Why a revolution? Chicano Empowerment!!! 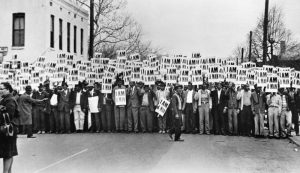 During the 1960’s, the civil rights movement for the Black community was occurring. Not only were Black people fighting for their rights, but so were the Mexican people. Starting in California, many Mexican American’s got together to create a movement for themselves to be looked at as equals in the country they call home. 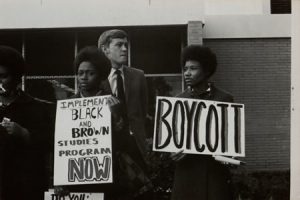 The movement encompassed many things for the Mexican community. During the movement they highlighted social injustices they were facing, discrimination, racism, land grants, creating educational opportunities, and most importantly, the negative stereotypes they encountered every day of their lives. These ethnic stereotypes defined this community in such a negative way, that they Mexican people wanted to finally create a positive change for themselves and for the country. 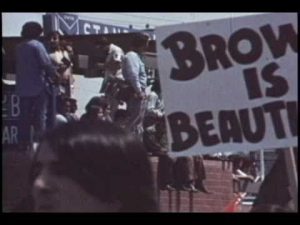