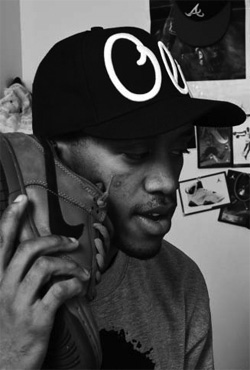 New York City is world renowned for its enclave of subcultures. No surprise then that sneaker-collecting has blossomed and gained attention in SoHo, the area south of Houston Street. Boutiques on Spring, Prince and Lafayette streets are the epicenter of the sneaker-collecting community. Shops such as Supreme, Clientele, Kid Robot, A Bathing Ape (Bape), Nort/Recon and Dave’s Quality Meat (DQM) are all staples to a sneaker collector.

The term “sneakerhead” caught on because it reflects a collector’s passion for and knowledge of recent, vintage and often-times rare sneaker styles. “Hypebeast” is a term for people who buy only the most expensive sneakers.

The subculture includes females and has found a home on the Internet. Sites such as Flight Club NY or LA, Nike Talk, Hypebeast, Female Sneaker Fiend and Sole Collector are all very influential in the discussion and buying and selling of everything sneakerhead-related.

Contemplating the influences on sneakerheads, Michael “Air” Jordan is the starting point. MJ has his own line of shoes that are still being made long after his retirement (including some retro models originated earlier in his career) and are highly sought after; some originals cost more than
$1,000. Other basketball stars such as Penny Hardaway, Charles Barkley, Kobe Bryant and LeBron James have had an impact.

Sneaker-collecting has also been influenced by skateboarding, through the popular Nike Skateboarding (SB) and Vans lines. Even music is an influence: some hip hop artists have their
own brands. Pharrell and Nigo are two musician-entrepreneurs who have created empires.

So the next time you stroll around and see people in Ray-Bans, wearing V-necks, skinny jeans and clean sneakers, decide for yourself if they are hypebeast or sneakerhead. 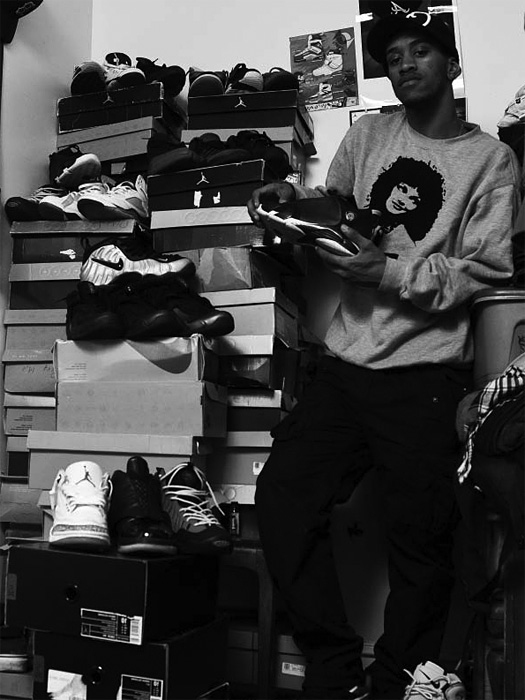 A sneakerhead contemplates his collection.
Photograph by Quang Trinh