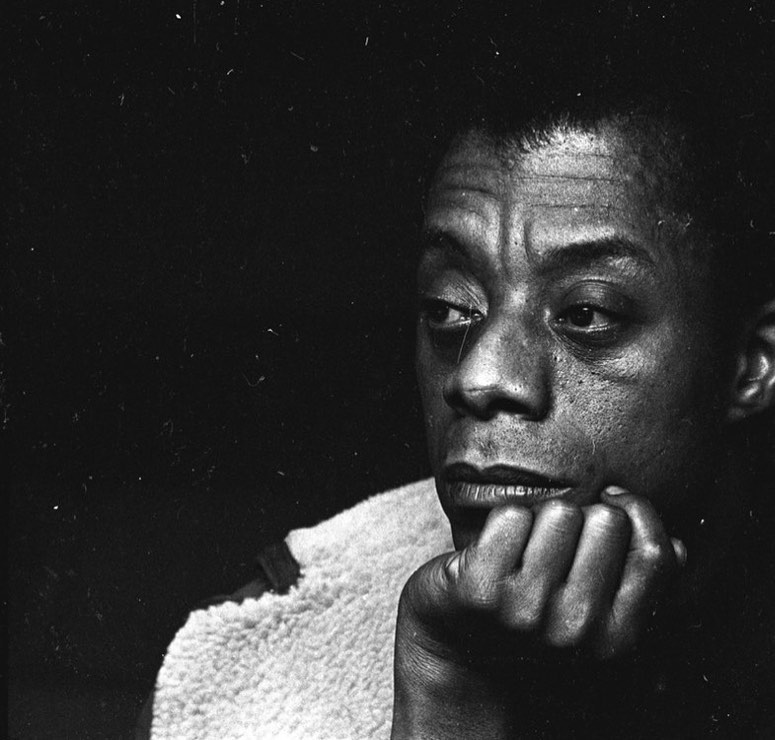 March 4. Mr. Lionel Shockness will join us for a talk about his friend and confidant James Baldwin. VC 14-250. 1-2

John Brenkman’s new book, Mood and Trope: The Rhetoric and Poetics of Affect, has been published by the University of Chicago Press. He has also launched a personal website.

Donika Kelly‘s poem “From the Catalogue of Cruelty” was published in the January 6 issue of The New Yorker.​

Sean O’Toole‘s article “The Letters of Ethel Smyth to Edith Somerville, 1918-1921: A Chronicle of Desire” was accepted for publication in the Journal of the History of Sexuality.

Erica Richardson‘s piece “The Trouble with Tags: The Challenges of Collaborative Metadata and Participatory Culture in Class Blogs” appeared in the Journal of Interactive Technology and Pedagogy (JITP).

Ian Singleton’s interview of novelist Leland Cheuk was published in the Los Angeles Review of Books.

Steven Swarbrick presented a paper titled “The God Trick: Milton and Donne” at the MLA meeting in Seattle on January 12.

Shelly Eversley has been appointed as Faculty Fellow in the Office of the Provost and assigned Interim Chair of the Department of Black and Latino Studies in the Weissman School of Arts and Sciences.

Peter Hitchcock has been named a Distinguished Visiting Fellow in Humanities and Social Sciences at Queen Mary University of London where he will deliver a lecture, a keynote address, and a masterclass. February 28. Entries to Digital Measures due for inclusion in this year’s Research and Creative Activities Reception for full-time faculty, scheduled for April 2.

Keep the news coming. The deadline for the next newsletter is March 2.