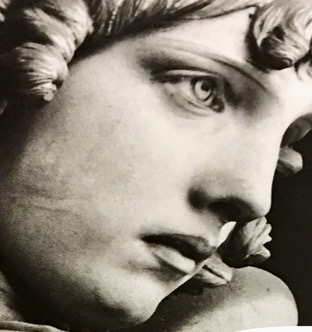 October 20. A Reading and Conversation with Harman Writer-in-Residence Xiaolu Guo, to be streamed live. 5:00

Eva Chou‘s translation of a poem by the eighth-century poet Tu Fu (Du Fu) was used in Ferenc Andai’s award-winning memoir, In the Hour of Fate and Danger, Holocaust Survivor Memoirs Program (Toronto: Azrieli Foundation, trans 2020, from 2003 Hungarian edition). The lines, “Oh, if only we had wings, / to throw ourselves into the white clouds and return home!” are quoted by an inmate of the forced labor camp in Bor, Serbia. Nearly all the other poems are by the great Hungarian poet Miklós Radnóti.​​

Grace Schulman‘s ninth book of poems, The Marble Bed, will be out October 15 from Turtle Point Press. Poems in it have appeared in The Yale Review, The Hudson Review, The Kenyon Review, Literary Matters, and various anthologies such as Together in a Sudden Strangeness. Available for pre-order here. 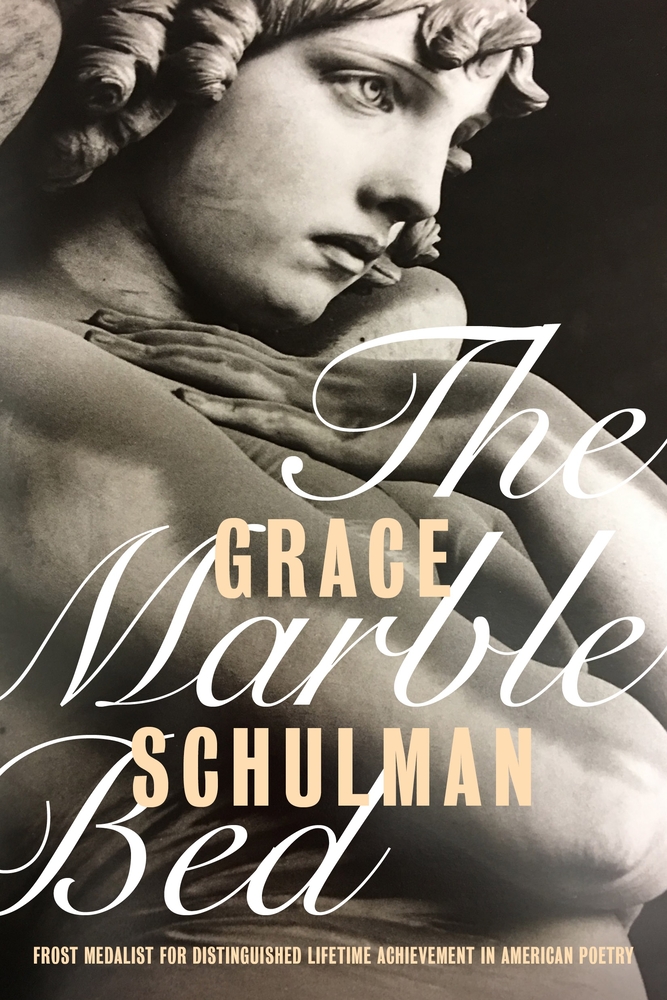 Rafael Walker has joined as a writer for The Point Magazine’s running column “The Reading Room.” His debut article for the column, “Guilt Lit,” which puts Stowe’s Uncle Tom’s Cabin alongside Robin DiAngelo’s White Fragility to consider guilt’s capacity to promote social justice, appeared in September.

Rafael Walker has been appointed to a three-year term on the editorial board of J19: The Journal of Nineteenth-Century Americanists.

Keep the news coming. The deadline for the next newsletter is November 2.

Featured image: Detail from the cover of The Marble Bed by Grace Schulman.