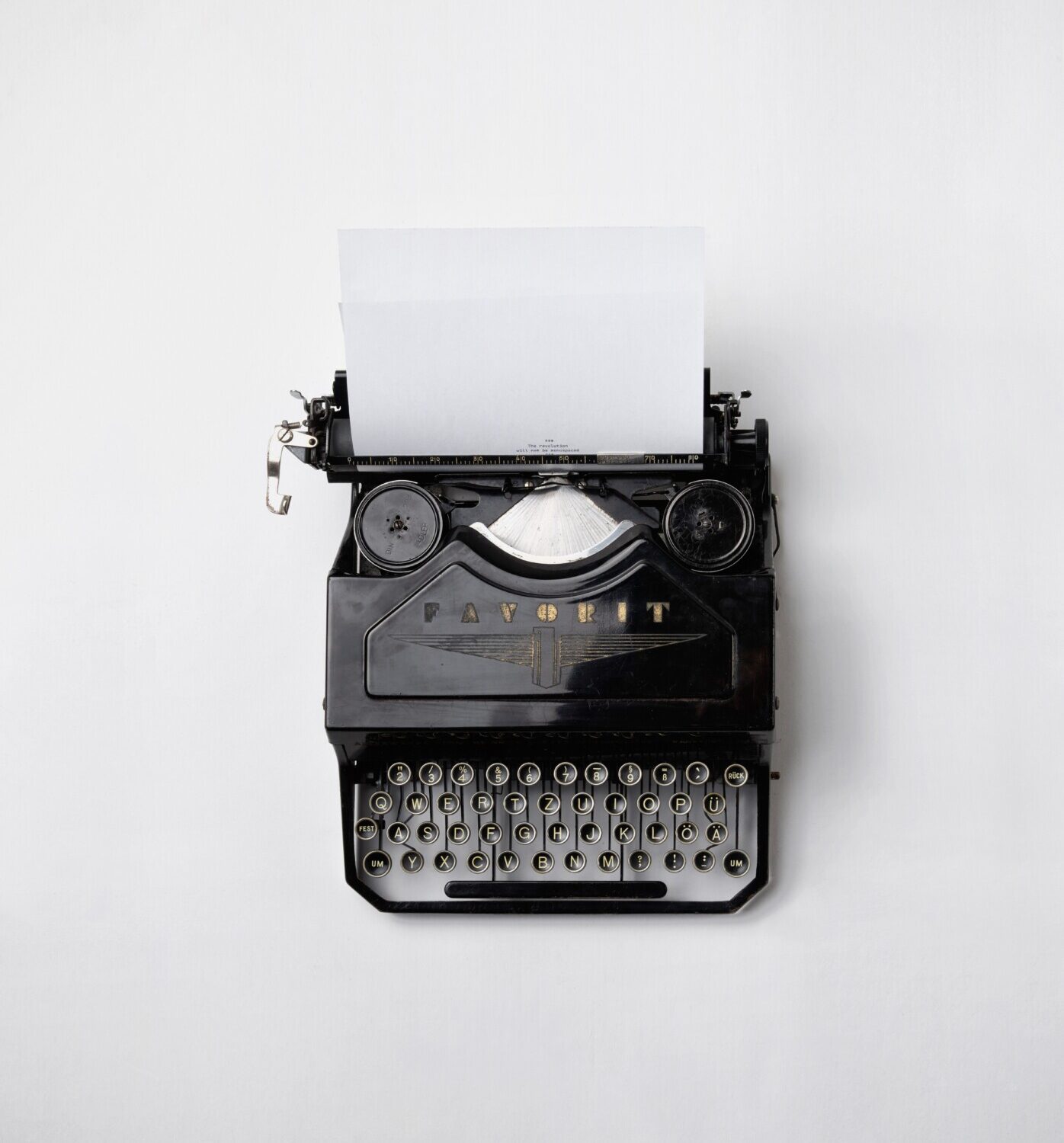 March 10. Reading by Grace Schulman from her new book of poems, The Marble Bed. Register here. 6:00

March 22. Globus Seminar II: A Conversation with Patricia Matthew, Associate Professor of English at Montclair State University, about her essay “Look Before You Leap.” Register here. 6:00 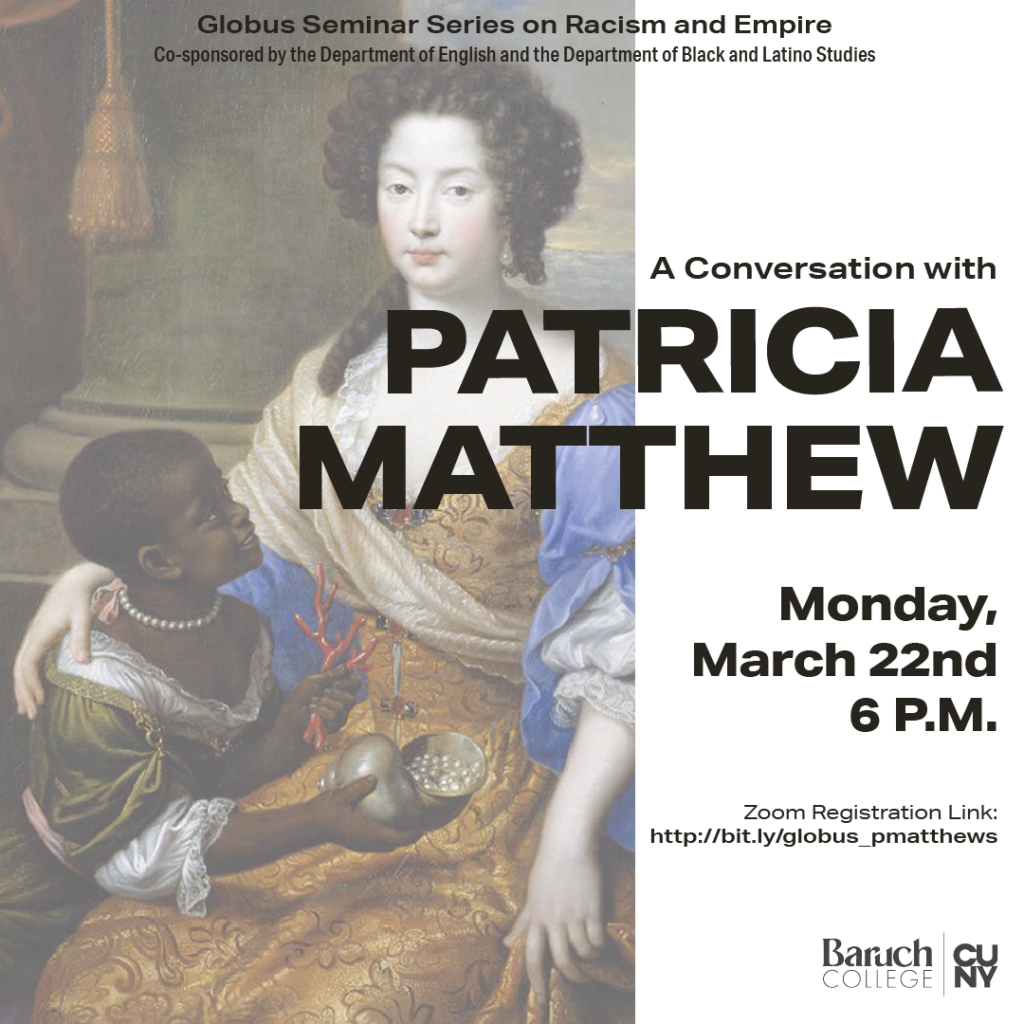 Frank Cioffi had an article appear in the Fall 2020 issue of Vector, the journal of the British Science Fiction Association, titled “Exploring the Strangeness: Conceptual Art and Science Fiction.”

Hyemin Kim’s essay “The Afterlife of Black Calamities: How Can We Dream Futures after the Collapse of Time” on John Akomfrah’s The Last Angel of History and The Otolith Group’s Hydra Decapita is published in the Spring/Fall 2020 issue of Millennium Film Journal.

Laura Kolb‘s book, Fictions of Credit in the Age of Shakespeare, was published by Oxford University Press. 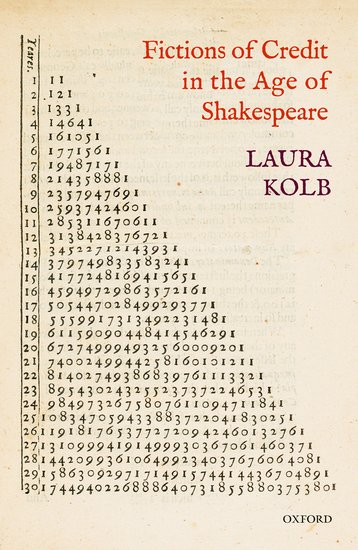 Grace Schulman‘s poem, “Gone,” which appeared in her new book, The Marble Bed, has been reprinted in Together in a Sudden Strangeness, an anthology of pandemic poems edited by Alice Quinn and Deborah Garrison.

Michael Staub’s essay, “Environmental Justice,” is forthcoming in the Encyclopedia of the American Left (Verso, 2021).

John Brenkman was in conversation with the journalist Masha Gessen in a webinar sponsored by the Sandra Kahn Wasserman Jewish Studies Center on February 22.

Tom Ribitzky presented a Works-in-Progress talk, “An Anatomy of Pessimism,” drawn from his current book project, on February 26.

UPCOMING! American Studies Journal will present a panel interview of contributors to a special edition on “The Arts in the Black Press During the Age of Jim Crow” with Erica Richardson on March 16 at 6pm. Register here. 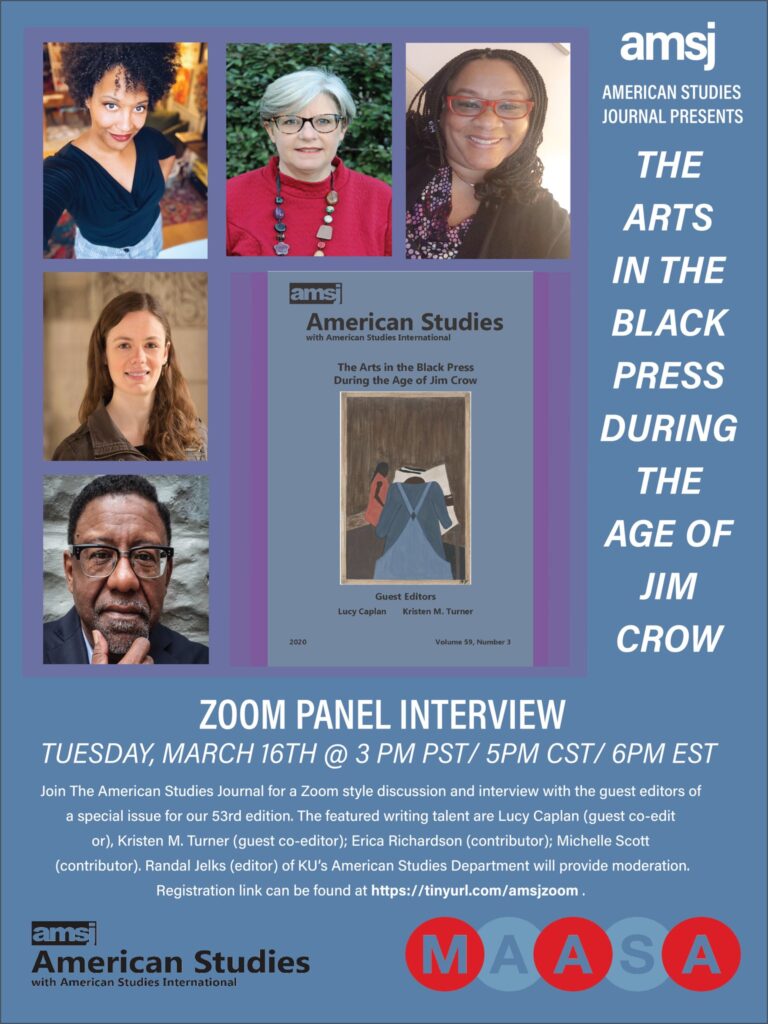 Ian Singleton organized an online forum for Transformative Learning in the Humanities, “Flipping the Script on Grading: Alternative, Anti-Racist Grading Practices,” on February 17.

Steven Swarbrick and Sarah Ensor’s three-day seminar “The Climate of Fatigue: What Comes After Exhaustion?” was accepted by the American Comparative Literature Association for this year’s annual meeting, to be held virtually April 8-11.

Erica Richardson has been chosen to receive a Career Enhancement Fellowship from the Institute for Citizens and Scholars (formerly the Woodrow Wilson National Fellowship Foundation) to work on her book project, Empirical Desires: Data, Dispossession, and the Aesthetics of the Negro Problem.

Grace Schulman‘s book, The Marble Bed, has received in-depth reviews by Ron Slate in On The Seawall, and in The Manhattan Review. It was listed as a “New and Noteworthy” title in the New York Times Book Review, by Julie Sheehan in the East Hampton Star, and in a chain of Southampton (NY) papers.

Steven Swarbrick has been appointed to a three-year term on the editorial board of Postmedieval: A Journal of Medieval Cultural Studies.

March 25. Updates to Digital Measures are due.

Keep the news coming. The deadline for the next newsletter is April 1.

Featured image by by Florian Klauer on Unsplash