Small Business Management: What would you do?

In an article from the New York Times, a management issue facing a Queens County McDonald’s franchise is detailed.  Situated in Flushing, the McDonald’s on Parsons and Northern Boulevards has been frequented by a group of elderly Korean men and women spending long hours in the establishment.   Sarah Maslin Nir and Jiah Ham report:

“The restaurant says the people who colonize the seats on a daily basis are quashing business, taking up tables for hours while splitting a small packet of French fries ($1.39); the group say they are customers and entitled to take their time. A lot of time.”

How does the store management respond?  After several months of this occurring over and over, management now calls the police when the group visits the location.

Quoted in the article is the store’s manager, Martha Anderson, stating “It’s a McDonald’s…not a senior center.”

Here are the facts:

This franchise’s owner faces a PR crisis.  The comment that the location’s manager submitted to the press comes off as callous and indifferent to the concerns of senior citizens; something that can have a major impact on the public perception of the store given the emphasis on senior concerns within the local community and the high level of collective decision making in the Asian communities throughout the area.  At the same time, the company has tangibly lost sales as a result of this group’s residence in the establishment and needs to address the issue.

What would you do as the owner of this McDonald’s franchise?

We encourage you to read through the entire article and absorb all of the issues at hand: 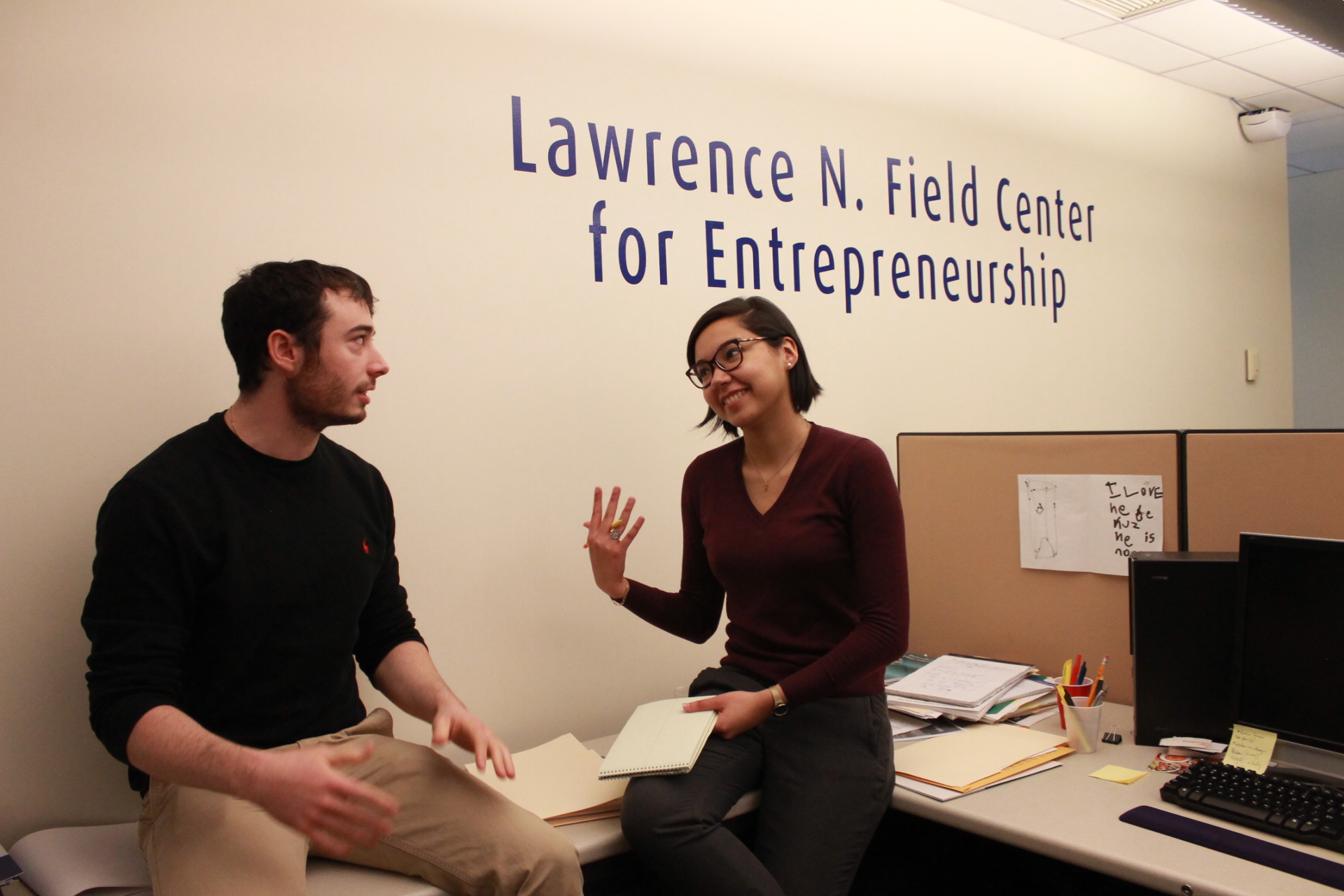 Things you need to know before meeting with a business advisor: Top tips from our SBDC advisors

By Gernely Almonte As an entrepreneur, it can be hard to know where to find the resources you need – but a business advisor can help point you in the right direction. Known as the Read more… 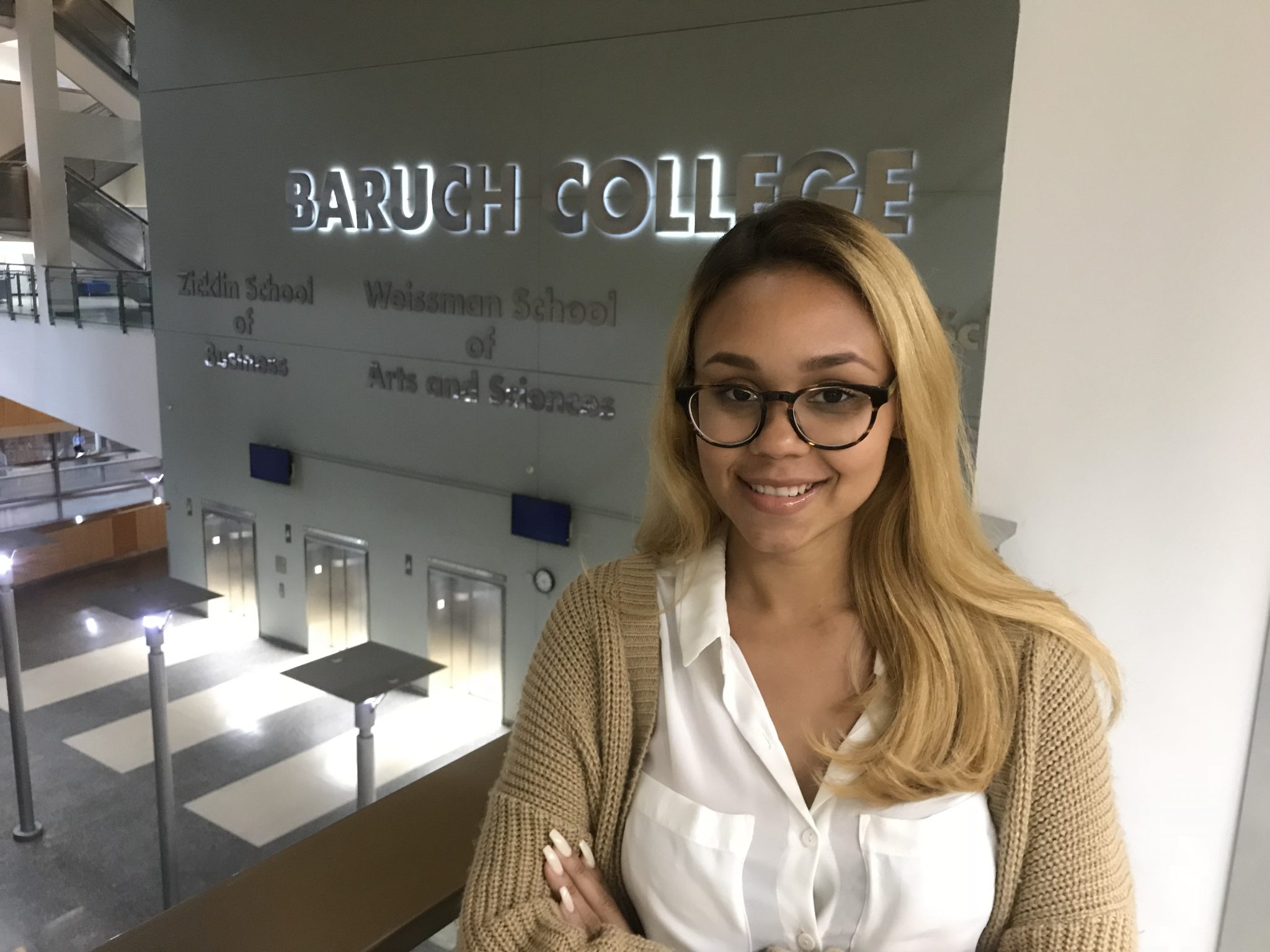 At the Field Center, we always like to give our interns access to bigger and better opportunities. Meet Field Fellow Gernely Almonte, who just got promoted from the front desk to a Marketing Assistant position. Read more…

Mitzi Perdue: How a Dying Man Redefined My Idea of Failure

At a recent conference hosted by the Field Center, entrepreneur and businesswoman Mitzi Perdue recounted how one of her employees longed to write a book called ‘Life: The Owner’s Manual.’ With an IQ of over Read more…