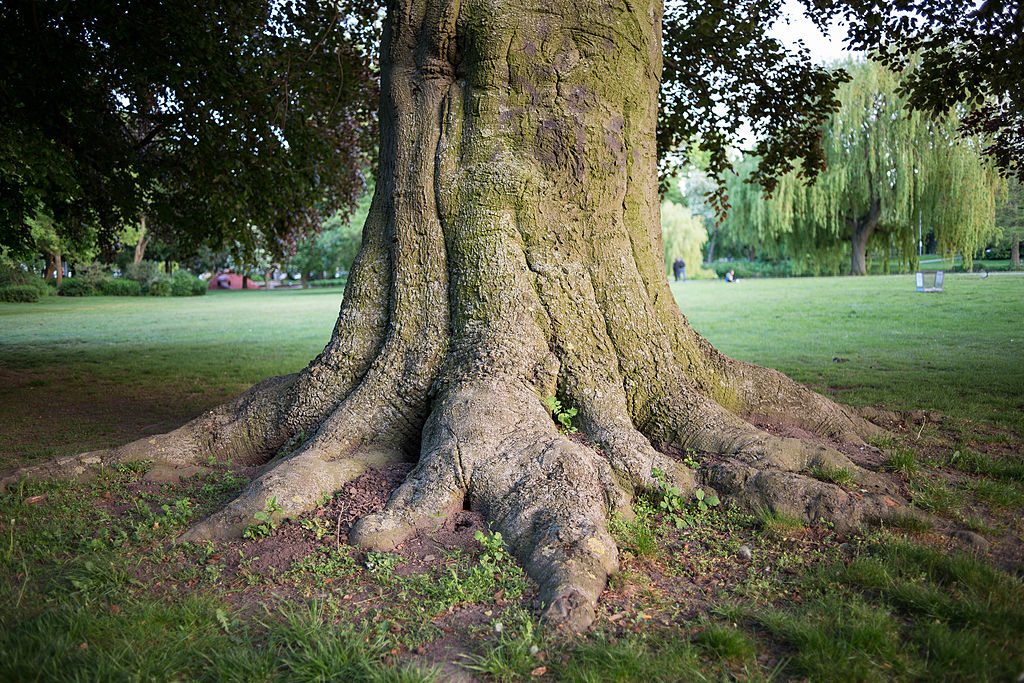 It may seem that there is no grey area between the two, but this is untrue. There is the possibility of the crossover between data transforming into nonfiction and fictive work. This crossover is the equation for success. Not only does it capture the audience of nonfiction and fiction hysterics, leading to a greater audience, but it can deliver its purpose soundly.

Du Bois Crisis magazine was able to successfully find a balance between appearance and actuality. Not only did it find a balance but other magazines began to copy its style (“Printing the Color Line in The Crisis”, Donal Harris 69).  The Crisis “magazine work are known for a realism that, if anything, verges on the archetypalism and abstraction of romance” (Harris 86). There is realism in The Crisis covers because they characterize the New Negro in their everyday life. There is nothing fictitious about the New Negro graduating (Du Bois, Crisis Vol. 24, No.4)  or finding love (Du Bois, Crisis Vol. 8, No.3). However, as the viewer concerns themself with the cover of Du Bois’s magazines, the content is far from imaginary. If the viewer only pays attention to the art, they fall into the trap of  “‘hodge-podge”‘ (Harris 64). As a result, they lose the message of the New Negro. They lose their ability to hear the New Negro’s voice.

Du Bois comments and actively works towards dismantling the oppression of the New Negro(Harris 81). He speaks the common tongue of the New Negro. He informs and advertises for fellow New Negros. He places a megaphone on the New Negro’s voice. He places a magnifying glass on the written voices of New Negros. Although not many artists and writers were able to represent themselves in The Crisis, their voices reached broader audiences for the first time.

Similarly, there is a grey area of success between data and poems.  Data is not easily manipulated unless you are trying to swindle your audience. Claude McKay in his poem, “Like a Strong Tree”, manipulated data to strengthen the image of the New Negro. The New Negro is “Like a strong tree that reached down, deep, deep, For sunken water, fluid underground” (Mckay 1). There is substantial evidence that sturdy trees “send their roots many meters down to the saturated zone just above the groundwater table” (“Without Much Rain, Roots Dive Deep to Find Water”, Todd Bates-Rutgers 1).  A sturdy tree is also “resourceful and resilient to environmental stress and climate change” (Bates-Rutgers 1). McKay supports this in his poem by comparing the New Negro to a strong tree “against a thousand storms” (McKay 1). The New Negro is resilient and adapts to a lack of support in their newfound freedom through grounding themselves through their united and intensified voice.