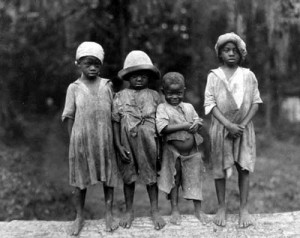 The newly freedpeople were on the path of individualism and improvement. To do so, they hoped to gain a proper education. Without education, one will not be on par with society because of being illiterate or unaware of cultural changes. The desire to learn and the accomplishment of it will lead to freedom. Freedom to speak one’s mind, to debate, to question, to answer, to understand, to fight, to propose an idea, to gain respect.

Due to discrimination and segregation, the idea of “mixed racial”  came about. Whites and Blacks were not allowed to participate in the same learning environment. This hindered a lot of learning because of the obstruction of such an idea. The freed-children probably felt uncomfortable and questioned why they could not attend the same school as everyone else. 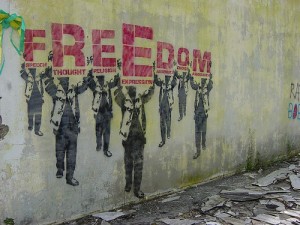 Fortunately, in today’s times, diversity is admired and often sought after. Every single color of the rainbow (and in-between) can finally attend the same school, church, gathering, meeting, theaters, gym, etc. There is no longer the idea of abandoning or segregating someone (legally) due to the shade of his/her skin.