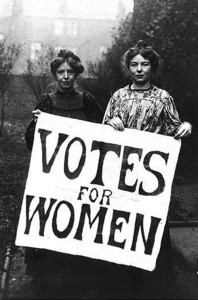 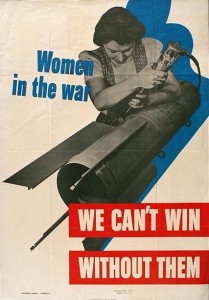 During World War II however, the respect towards women had suddenly shot up to the skies. This poster is one of the examples of how women were pampered and flattered in order to get their help in the war efforts. Several other posters said things like, “We can do it!”, “Keep ’em flying, Miss U.S.A.”, “I’ve found the job where I fit best.” and “The girl he left behind is still behind him–She’s a WOW”. These posters too conveyed the idea of freedom for women by implying that women could do what men could. They put women in a spot that made them feel important and special by recognizing their roles in the society and what they can do for their country. And even though it was actually mostly because the country needed their help, there was an obvious effort made in trying to convince women that it was about promoting and protecting their rights! 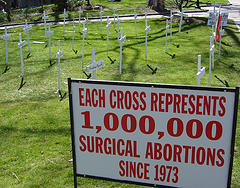 In the 1970s, abortion controversies led to bitter battles as those in favor of defending the right to safe abortions rose to protest. The defenders associated safe abortion with freedom by emphasizing that women had the right to control their body, therefore deserved safe abortions without legal constraints, whereas others talked about the moral and legal status of abortions and said that it took away the “right to life” of the unborn child. They said that there’s hardly any difference between abortion and murder so if the society was to conserve its innocence, abortion was not something that deserved to get legalized. By the 1990s, there were even anti-abortion activists who placed bombs at hospitals to kill doctors who provided services to women seeking abortion. This was another kind of struggle towards a different kind of freedom for women that many felt was imperative.