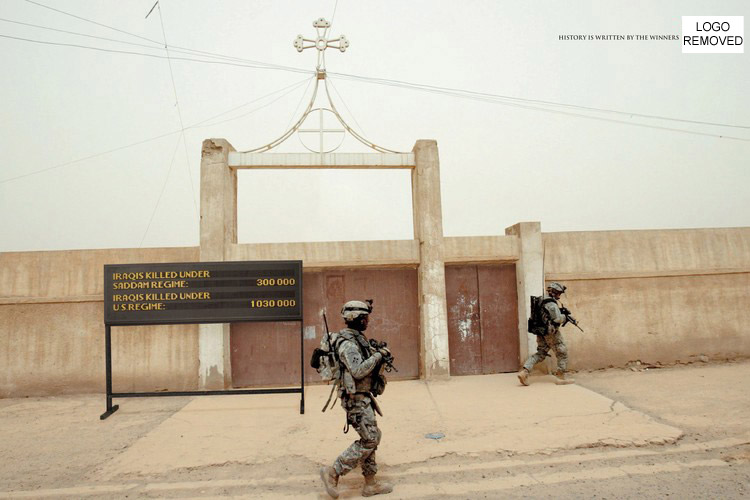 Here is an over-used quote: “History is written by the winners.” An impossible mission for the historians would be to make a politically unbiased, empirically true, and objective record on a specific event. Given the right to write about a topic without restrictions imposed by the government, which is a privilege that’s not given in many nations, historians still experience many hardships in recording a historical incident by researching on possibly distorted data and opinions. Therefore, a book on the “reality” of a historical incident, such as the civil war, could possibly just become another voice in a great debate, whose conclusion may be impossible to reach.

This is why David Blight’s “Race and Reunion: The Civil War in American Memory” might be very interesting and practical. Although Blight may avoid the challenge of searching accurate data and interpreting biased opinions, he can spend time and effort on the reactions and influences of the people with different perspectives on the war. If that’s what Blight did in his book, this book would be very beneficial to the people interested in politics.  Rather than scrutinizing the actual events, politicians may be more interested in how the events influenced the development of our system. Eric Foner has already explained why the historical memory is important: historical memory great affect the politicians when they carry out major reforms, such as racial movements and feminine movements. The book review mentioned Wilson’s action as an example of the actions taken by politicians with different perspectives. Another example of shared experiences that is remembered in different ways would be the Iraq War, in which some people is remembering it as America’s invasion of a nation for the oil, while others remember it as proper actions needed for national security.

In a nation of democracy, many memories may be political driven, and some memories are shaped by the speeches delivered by politicians. A book on the historical memories would reflect the attitudes of our citizens than a book that recorded the reality that occurred.