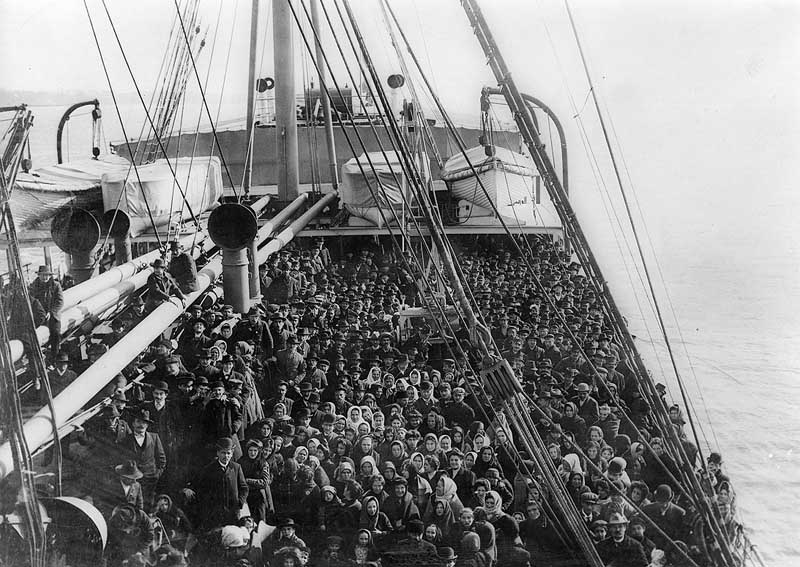 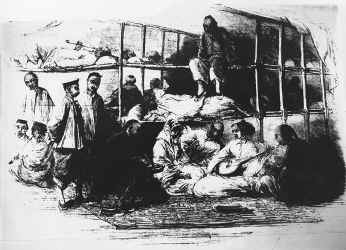 2 thoughts on “The Struggle to and in America”