Today New York is known as a mosaic of cultures and races, as it happens to have been known in the mid 18th century. However New York during the 18th century was not as accepting of peoples as it is today nor was it isolated from the issue of slavery. With over 20 percent (2,000 people) of the population of New York being slaves, tensions rose within the city that culminated in a rebellion when about 25 slaves in 1712 burned an outhouse and killed nine whites. Following this the white population was uncomfortable and when a fire erupted in 1741, the black population was instantly condemned. Trials were held that resulted in 30 people being burned and hung, and to this day it is unknown if the fire was a result of a rebellion or an accident. In 1991, workers discovered the burial site of these “rebels” in what would turn out to be the African Burial Ground, resting place of an estimated 15,000 people. In 2007, a memorial was built to remind New York of its role in the slave trade and of the struggles of those buried.

The African Burial Ground is located near what used to be known as the Collect Pond. Just as today New York fights to make room for the residents and immigrants, the city of New York was trying to house its growing population during the 19th century. In an attempt to protect New Yorkers from the dangers of cattle slaughtering, the city relocated the slaughterhouses by the Collect Pond. The Collect Pond was a large fresh water pond that covered the area of what is now Foley Square and more. By relocating the slaughterhouses the city ruined this water source and in 1803, voted to drain the pond. After the draining of the pond it was filled with earth to create some of the worst real estate in New York. This swampy area was inhabited by African Americans, making it no surprise that the African Burial Grounds were located nearby. Furthermore, the canal that was built to drain the pond is now better known as Canal Street, and you can experience the change in topography from high ground to the swampy low ground of the graveyard at Foley Square. 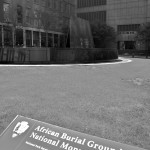 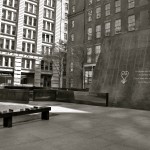 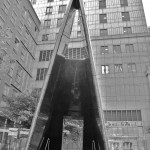 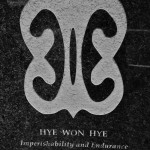 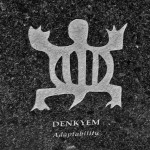 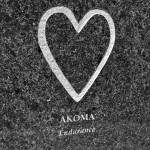 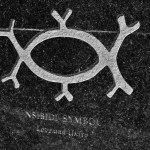 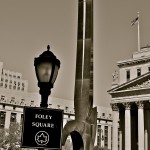 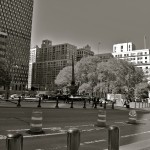