Martin Luther King is the most well known civil rights warrior who fought against the racial injustices against black people. King became an active in civil rights campaign during his protest in the Montgomery bus boycott, in which a black woman, Rosa Parks, was arrested for refusing to give up her seat to a white passenger on a city bus. The Montgomery bus boycott inspired King to fight racial inequality with non-violent protests. Consequently, many of Martin Luther King’s speeches and movements emphasize the black citizens as part of America, appeal to Christians with ideas from the bible, and scream for the establishment of freedom for other races.

The most famous speech given by Martin Luther King, “I have a Dream”, echoed the demand of equality and freedom, and envisioned the peace among whites, blacks, and people of other races. King’s speech also indicated that even in the 1960s, racial discrimination carried out by the white majorities and state governments were still prevailing. The same sort of racial suppression still persists even though the Civil War had ended one hundred years ago. 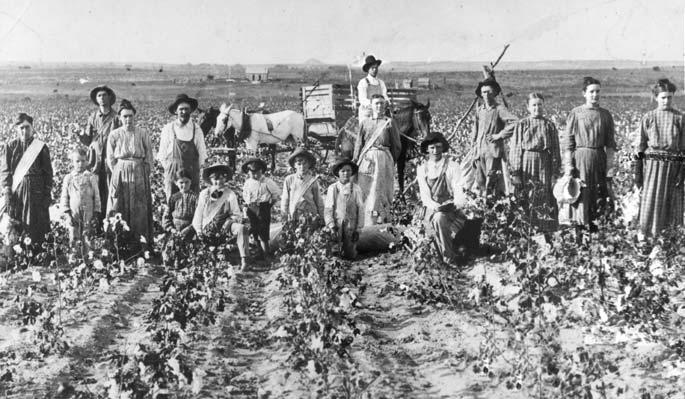 The history of America can be said to be the history of the struggles of black people in America. Out of the many symbolic items out there, none can be as symbolic as the southern cotton fields, which served as the social and economical prison for many black slaves for generations.