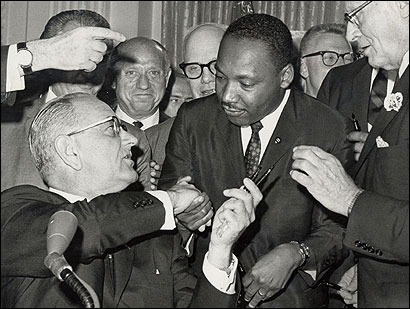 During the 1960’s, the women’s rights movement became active again after being passive during 1940s to 1950s. During the 1950s many women were working, however they had yet to achieve many positions in the work force. One major obstacle that woman overcame was the passage of the 19th amendment in August 18, 1920 giving women the right to vote. The Civil Rights protest prompted women in the 1960’s to continue to push for equal rights in employment, educational fields, end to domestic violence, restriction of limitations on women in administrative jobs, and sharing housework and child nurturing responsibilities.