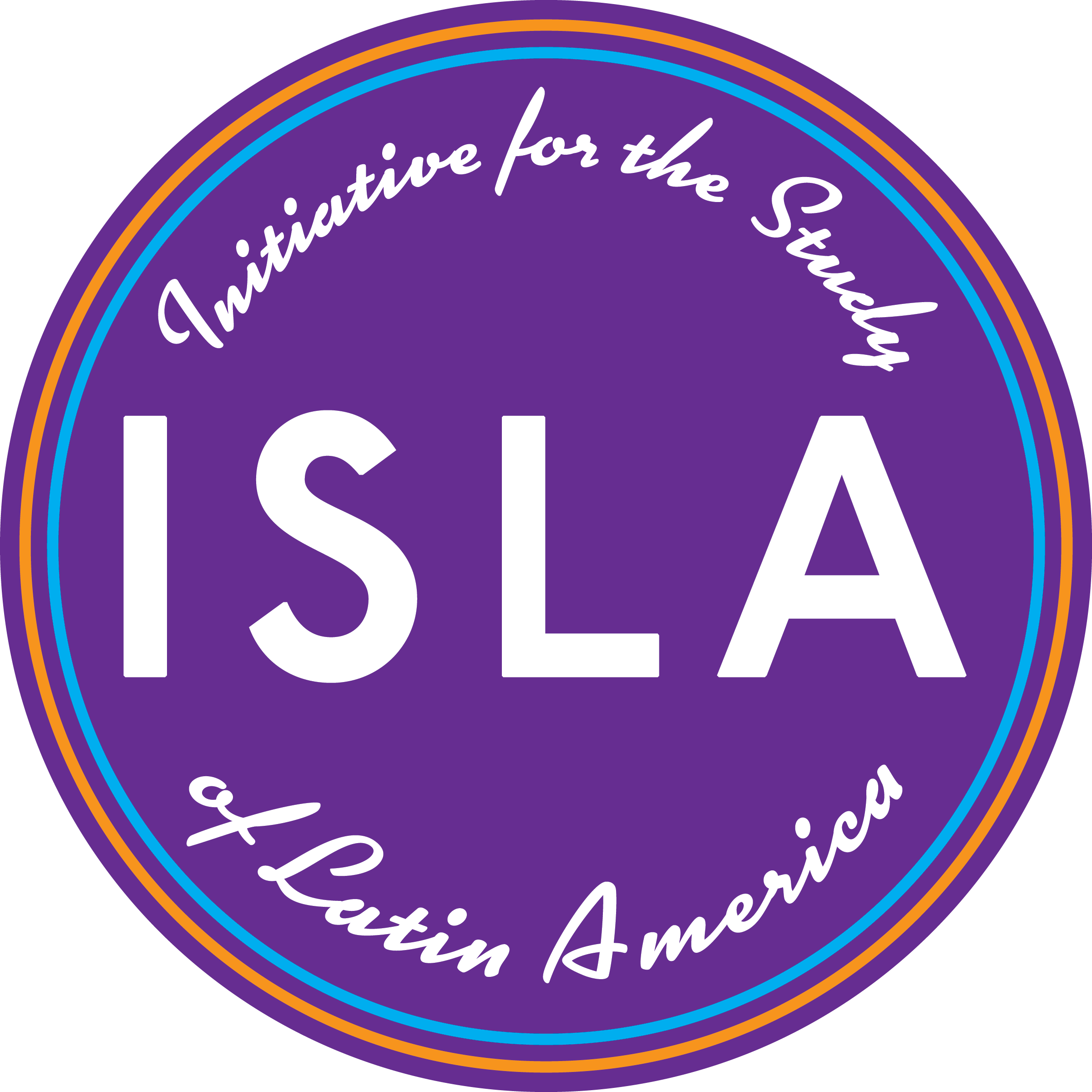 Initiative for the Study of Latin America

“A Future of Hope: On the Inauguration of Chile’s New President,” by Hedwig Feit, 11 March 2022 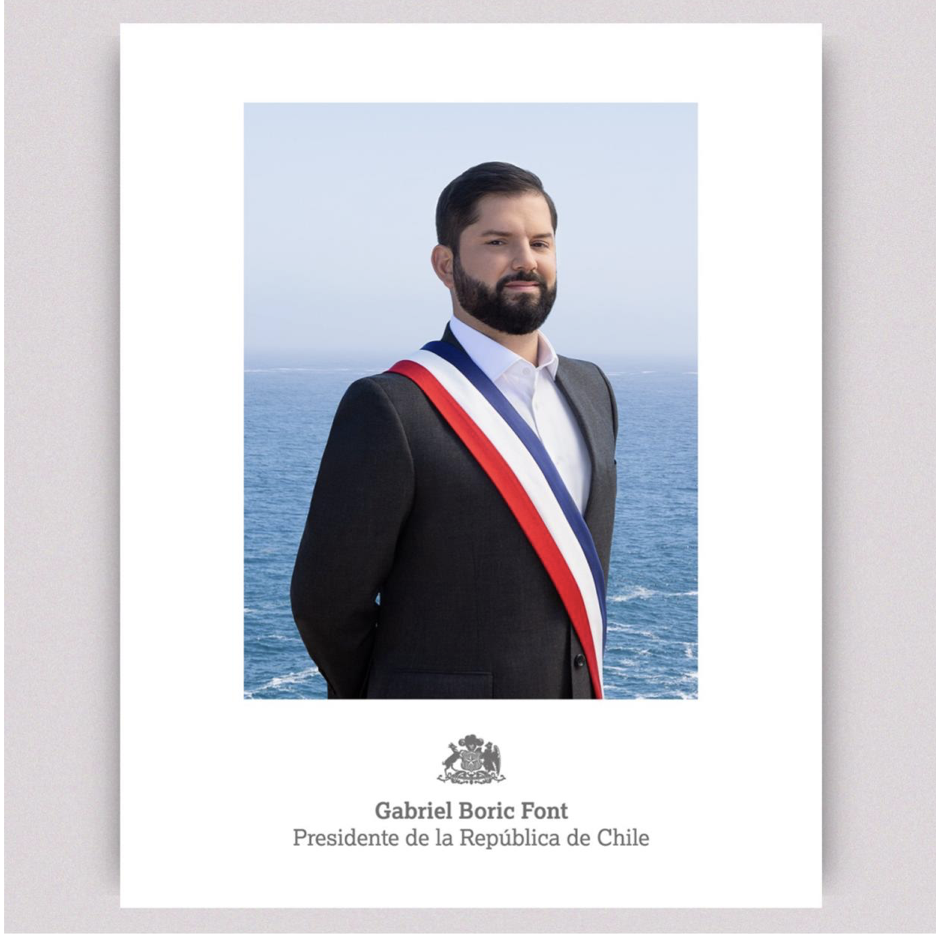 CHILE REJECTS THE POLITICS OF THE PAST AND HEADS TOWARDS A FUTURE OF HOPE AND PROSPERITY FOR ALL CHILEANS AND ALL THE PEOPLES OF CHILE.

“You can cut all the flowers, but you cannot keep spring from coming”

Today, March 11, 2022, the people of Chile will welcome their newly democratically elected President Gabriel Boric, the youngest president ever elected to this position and the candidate to the presidency of Chile elected with the largest number of votes ever recorded. Boric will assume the direction of his country amidst an economic, social, and political crisis that originated more than three decades ago with the conservative policies of previous governments.

Since launching his candidacy, Boric has been doctrinally linked to former President Salvador Allende whose legacy is a very important one. Allende displayed incredible bravery in the way he stood firm against the military who were trying to take over the country. Salvador Allende lost his life doing that.

President Salvador Allende was obviously a socialist; campaigned as such with socialists’ points and principles, eventually won the election, and then mobilized huge forces to bring about social change, social justice housing, full employment, and public ownership. The CIA made every effort to ensure Allende was only president for less than three years, but the legacy Salvador Allende left behind is incredible.

The changes that occurred in Latin America are enormous, the changes in Chile, Bolivia, Peru and hopefully Colombia and hopefully the election again of Lula in Brazil will be an enormous step forward. They will show that there is a wide rejection of the idea that free markets economics bring about social justice; they don’t.

I have always been proud of my country, through thick and thin and I feel immense solidarity with the citizens of Chile in exile. For me, it is a poignant moment to witness from afar, the inauguration of Gabriel Boric as the new president of the Republic of Chile. In 1970, I wasn’t in Chile when Salvador Allende was elected president. I was in the USA. Today, COVID19 didn’t allow me to be in Chile either. I am in the USA.

When the presidential sash changes hand from former President Piñera to President Boric today, my country will undertake a big step frontward from the past and into the future. My hopes are now renewed that Chile will regain its stand of being a democratic, fairer, more egalitarian, and more honest country. I trust that we will now be able to applaud the saying that “the people give themselves the governments they deserve.”

© 2022 Initiative for the Study of Latin America — Powered by WordPress