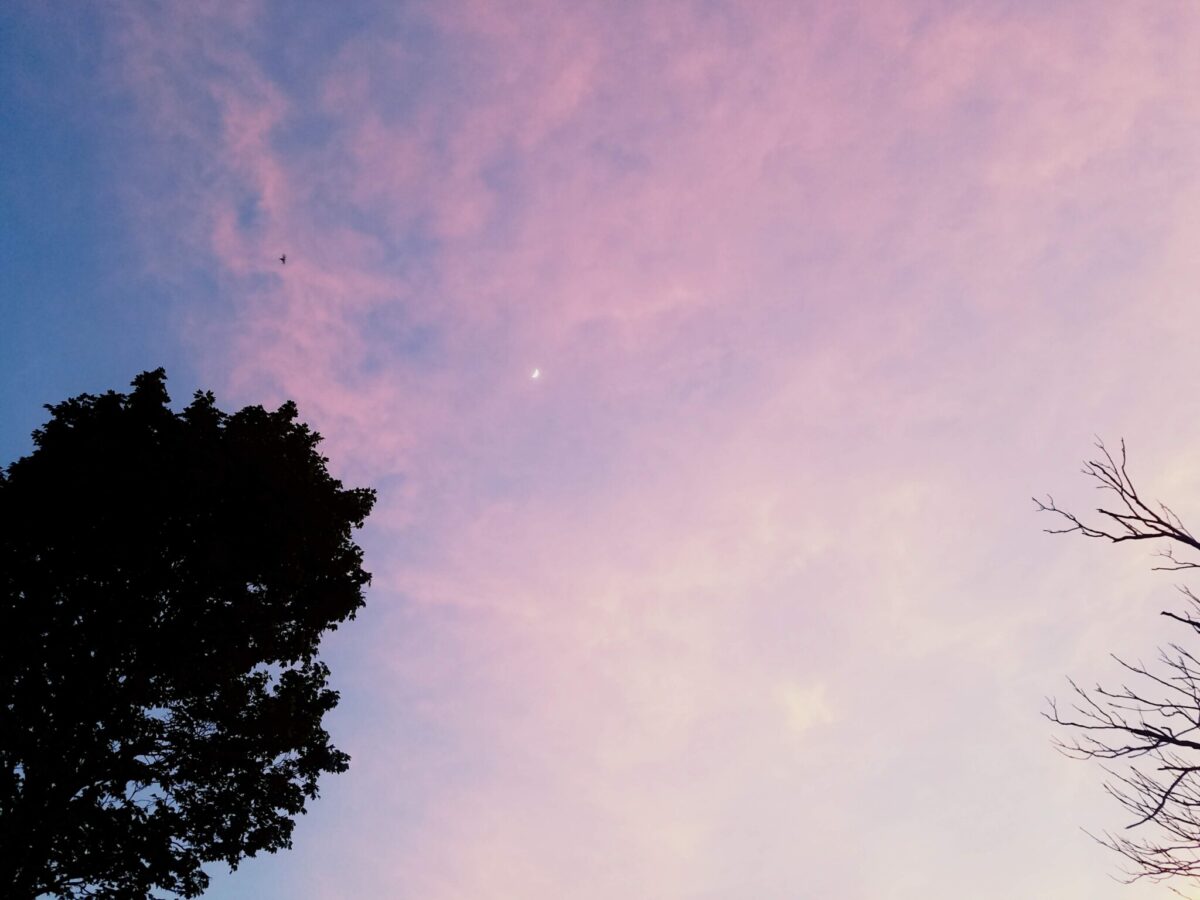 When I was a little child, I do not remember me ever thinking about a career in the future like any other kid that said that they wanted to become like singers, doctors, or teachers. To be honest I was more worried about regular kid stuff, school, and I was just living in the moment enjoying my life as a child. Then after I turned 10 the idea became more serious in my mind as I had decided that I had wanted to become president of the United States. My mind was set on that until I realized I had never fit one of the requirements which was to have been born in the United States. I started thinking about my career more as more and more people asked me that simple question of “What do you want to be when you grow up? “. I settled on being an FBI agent as I have always liked those crime drama shows. Then it changed to bomb squad and homeland security officer as those seemed cooler.

It was not until about 11th grade that I had settled on something because college was coming up and I wanted to be sure about what I wanted to do. I had gotten some new books, so I was just on a reading marathon when I just got to my next book which was “Just Mercy” by Bryan Stevenson which was a personal narrative. His book was about navigating his life as a lawyer who was a part of the SPDC (Southern Prisoners Defense Committee) where he went to Alabama to help death row prisoners. The book circulates around this one prisoner by the name of Walter McMillian and Mr. Stevenson’s efforts to understand his case while trying to get him off death row. I do not want to go too much into the book because I would not want to spoil it. Anyways, he had also stared a non-profit organization called the Equal Justice Initiative (EJI) where they are committed to ending mass incarceration as well as providing legal representation to those who are unfairly sentenced. Subsequently, they challenge the death penalty and are all about criminal justice reform. After reading the book and finding out all that information I was inspired by Mr. Stevenson. I decided this was something that I could see myself doing.

So, I started exploring different careers and thought about the people that I would want to help the most. I thought and decided that I would want to help minorities especially African Americans or those who are immigrants. I do not want to just do one thing as I like to explore my options so to go even further, I decided to set my sights on becoming a judge and this would be my ultimate career goal as in order to become a judge it is recommended that there is prior law experience. The major that I had chosen with the help of my 12th grade English teacher was perfect for someone who wanted to go to law school after college, so I was set with a small plan. When I started college, I had a career advisement with one of the advisers and she was questioning me about what I wanted to do and if I knew about what the daily tasks looked like for a lawyer. I informed her that I was not sure, so she provided a site where I could look more into depth about being a lawyer. I was comfortable with the job function and the skills needed in order to do this occupation. Months later I met with the pre-law advisor at my school who advised me of what I should be doing now and how to prepare for law school while still in college.

Thus, right now I am just trying to achieve the best possible grades while learning about new subjects. As well, as trying to single out where exactly I want to go for law school and what type of lawyer that I’d like to be. Moreover, I have been looking for internships to gain experience and increase my skills or gain new skills. I know for a fact this will be a difficult process to get to my goal, but I am determined the put in all the necessary work just to help others.

https://www.onetonline.org/ – for all occupation information 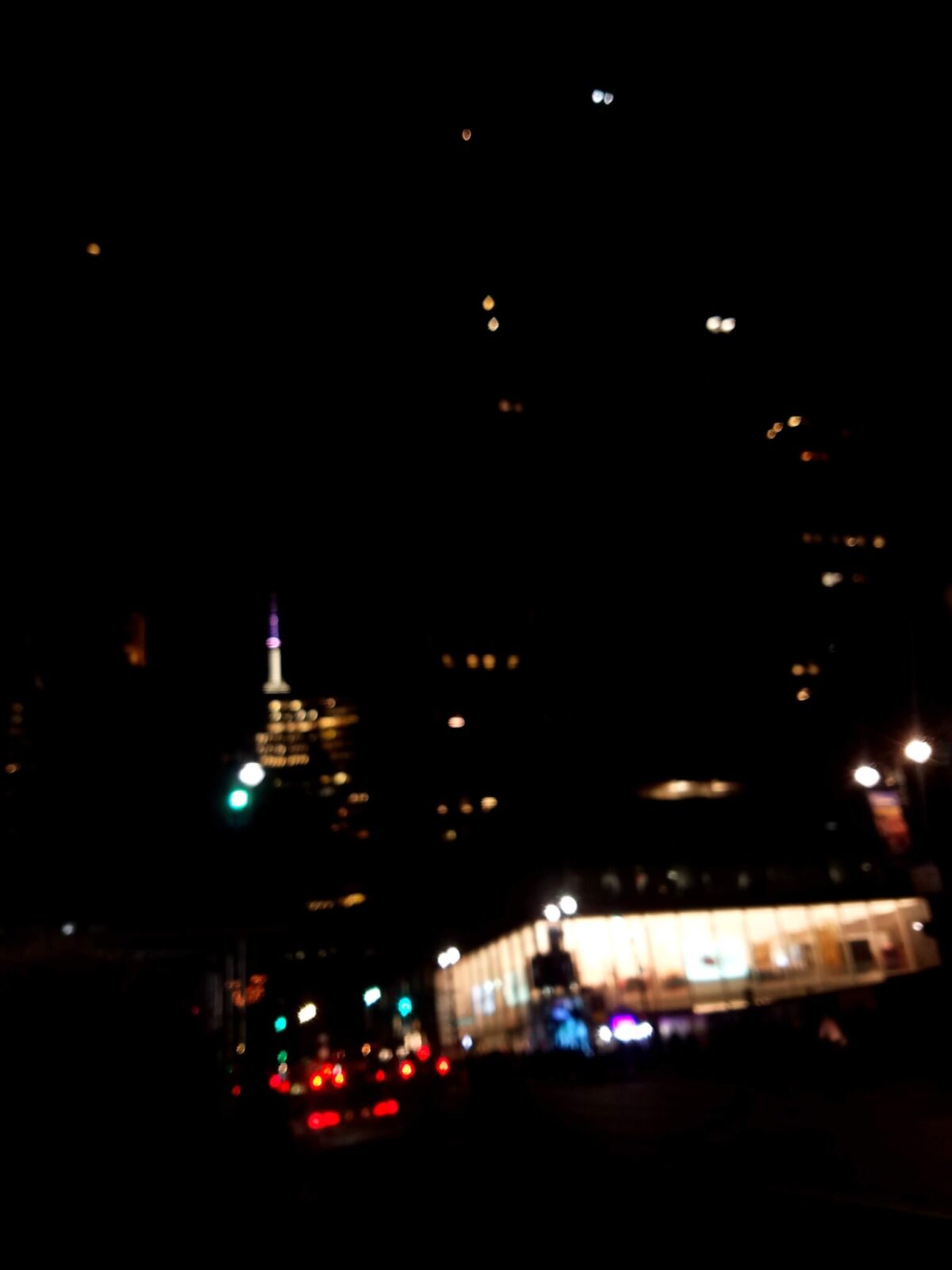 Recently I viewed this video that I came across while surfing the Internet. The video was very heart breaking and not at all pleasing for me to watch. In the video a 29-year-old man by the name of David Crowell while in a train cart about to ride the subway he is suddenly caught in an ambush by a bunch of NYPD officers. Once they surrounded him, they tased him because they are sure that he has not paid the $2.75 that is required for someone to use the subway. He tries resisting but all of them are overpowering as he placed on the ground. In the background while this is happening there are multiple people defending him saying that “he paid his fare.”

To be honest their actions are racially motivated and is racial profiling. I am sure if the situation were changed with the victim being a Caucasian man that the police officers would not tase him at all. I felt sympathy for him because $2.75 is not worth someone getting tased over and being harassed by at least 5 police officers. I was reading the mission of the NYPD and saw that it said, “The mission of the New York City Police Department is to enhance the quality of life in New York City by working in partnership with the community to enforce the law, preserve peace, protect the people, reduce fear, and maintain order.”1 . After what I just witnessed from that video the actions taken by those police officers do not align with their mission which is plain saddening.

A gang of @NYPDnews officers swarmed onto a train, jumped on and tased a young Black Man. They accused him of fare evasion and many witnesses on the train, tried to explain to the cops that he did pay his fare. pic.twitter.com/2DPXwPFwVR

For a follow up on the events that occurred I read an article about it, and it was said that Crowell got caught in a confrontation with the NYPD before for letting a rider through without that rider paying their fare. There was also body cam footage of Crowell cursing towards the cops. For him letting the rider on for free and his curing he was charged with “third-degree menacing, second-degree harassment, resisting arrest, and second-degree obstruction of governmental administration” (Insider). I don’t think these charges are quite justified from the footage I viewed on the videos.

Body-worn camera footage shows the man cursing at officers, refusing to exit the train, & threatening them. With additional officers on scene, the man continued to resist arrest, prompting the use of a taser. He was subsequently taken into custody. (2/2) @NYPDTransit @NYCTSubway pic.twitter.com/etjeTp9kKY

Throughout history African Americans have had to fight for their rights and to been seen just as much humane as everyone else. While it seems like we are progressing sometimes it feels like a few steps are taken back when I see incidents like this happening. I hope soon that I’ll be able to be a part of us moving forward with the better treatment of African Americans. I can’t imagine if I have a son in the future and I must worry that he would have to go through something like this. It just is not right.

Ever since 2016 I’ve been obsessed with taking pictures of any type of scenery, flowers, or animals. I genuinely love the outdoors just sitting outside anywhere and always am thinking why not capture this moment within a picture. In my senior year of high school, I was able to join a photography club and I had appreciated the time I was able to go out and take pictures of whatever I thought was worth capturing. Every time I take a picture I think of the Latin word ‘pulchritude’ which means beauty.

Pictures are powerful tools as they hold memories, and they are a way to communicate any message. Moreover, they are important as they been used to keep record of historical events which has always amazed me that you could look in a history textbook or go to a museum and view how life was in the past or view any historical moment in time.