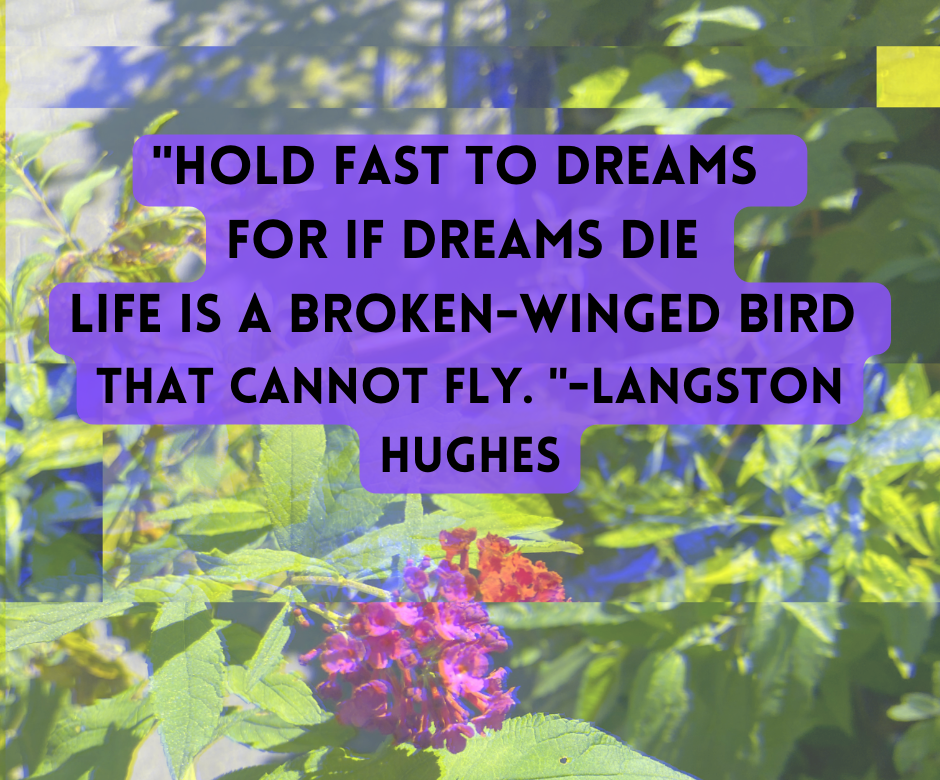 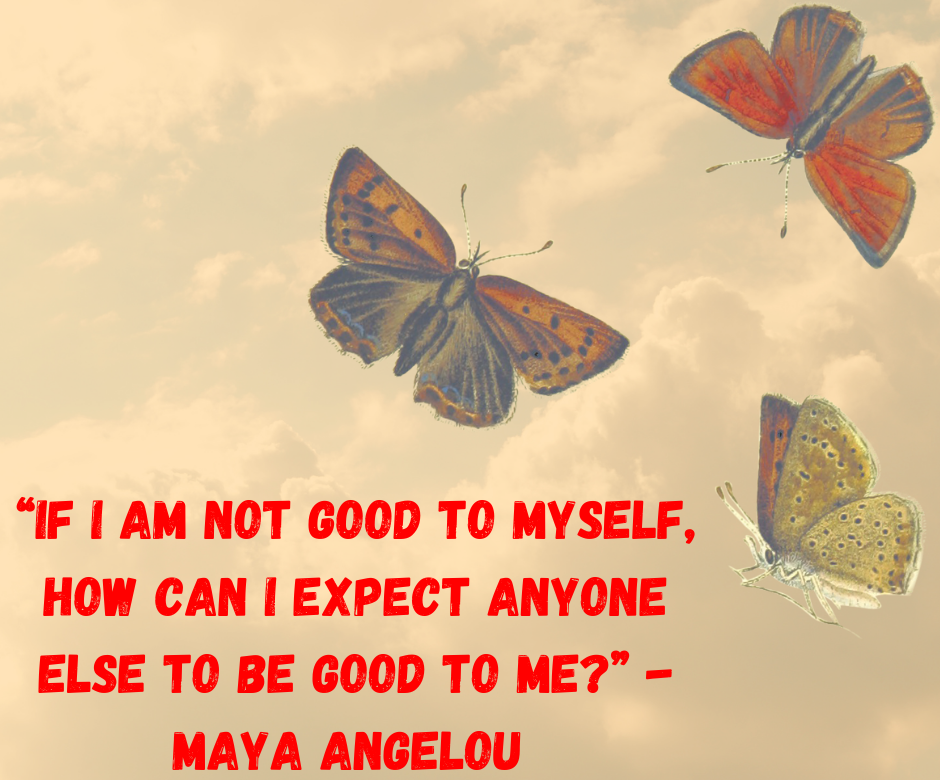 I have recently found interest in making creations on Canva. Enjoy my creations as I will include them in the form of my daily quotes!

“Hope is a waking dream “- Aristotle 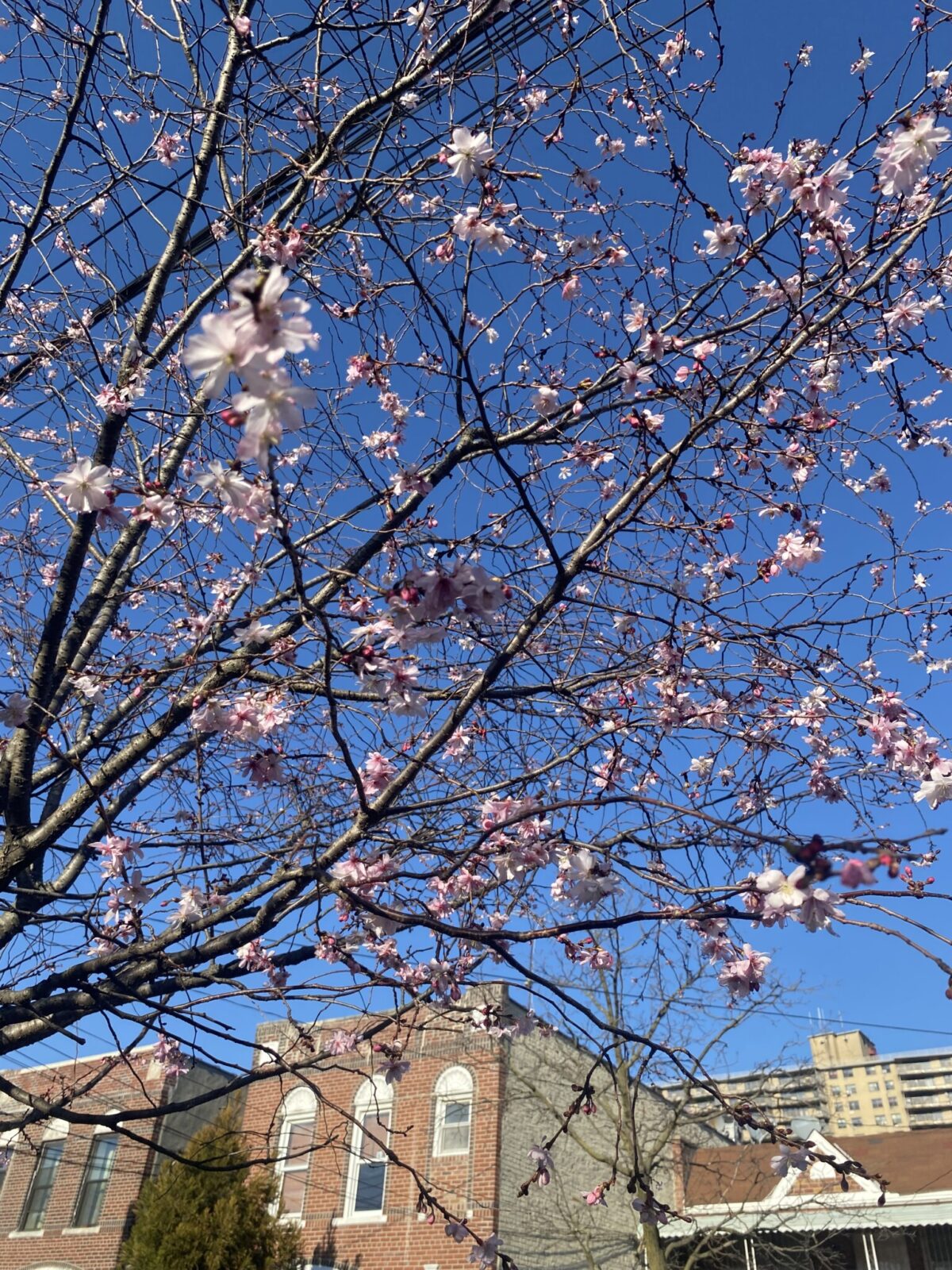 Hope is such a powerful word

It usually has a positive connotation

Most people hope for something in the future…

Personally, I continue to gain hope for the future every day. This is when I see African Americans with grand achievements. Especially when they are ‘the first’ to do anything. There are three individuals that I would like to highlight.

Firstly, Thurgood Marshall was the first African American Supreme Court Justice. It is likely that most people have heard or learned about him with the famous landmark case of Brown v. Board of Education (1954).  The context surrounding this case was that American schools were segregated around this time. Many African American students were denied access to public schools and so this was a problem that went to the Supreme Court. In the end the results of the case were that the Supreme Court ruled that segregation in schools was unconstitutional because it violated the 14th amendment in the Constitution. Aside from that I was able to watch the biopic on him entitled “Marshall”. I assumed that it was going to be about that landmark case, but it was about a different case entitled The State of Connecticut v. Joseph Spell. Nevertheless, it was still interesting to watch, and I was inspired more by him.

Secondly, there is Barrack Obama who was the 44th president of the United States and the first African American president in American history. He was in office from about 2009 –2017 as he was elected for two terms. I was pretty young, so I did not really know much about elections or politics, but it was a remarkable moment because he was the first African American president. I know that people’s views on him are quite controversial due to his actions while he was in office, which is understandable since most of the time people have differing views when it comes to politics. However, I think it filled a lot of Black people with hope. I know this was a celebratory moment for us since Black people are usually used to a history of injustices in this country.  So just being able to see this happen I believe gives Black people that they are truly able to achieve the highest. I also watched a movie on Barrack Obama entitled “Barry” as it gives insight on his life when he was attending Columbia college. I found it surprising that at one point he was not that interested in politics considering what he went on to do but it is understandable since he was discovering who he was.

Lastly, there is Judge Ketanji Brown Jackson who was recently nominated as a Supreme Court Justice. This is big news as she could become the first Black woman to serve as a Supreme Court justice. I had never heard of her until recently when I got an email or a text message from an organization that I am subscribed to. I cannot remember which one because there are a bunch of social justice non-profits that I am interested in keeping up with what they are doing.  The subject of the message was that Biden put in his nomination for a Supreme Court justice which was Judge Ketanji Brown Jackson, and this is momentous because she is Black, and a woman. I was able to look her up and was amazed she went to Harvard for both college and law school. Also, she has had a bunch of legal experience as she was a public defender, a Judge on the U.S. District Court for the District of Columbia, along with other occupations.  Moreover, this Supreme Court nomination process is long and still an ongoing process as she awaits confirmation from the Senate (there needs to be a majority vote).

While this has been a joyous occasion there has been some negativity surrounding this. She has had her credentials questioned as someone asked what her LSAT (Law School Admissions Test) score was. I was able to learn about this from an article that I read from a CUNY law student entitled “Despite Their Credentials, Black Women Are Often Asked To Prove Themselves And Ketanji Brown Jackson Is No Anomaly” by Rebecca Lafond. I think that should not even be a question because she went to Harvard law school, and I know that that is one of the T14’s (a top 14 law school) so he LSAT score must have been very close to 180 (LSAT scores range from 120 –180) since the requirements for LSAT score are usually high. Also, she graduated law school a while back and is already deep in her career.

Moreover, at the Confirmation hearing that is where she is asked questions, and many Black people were unhappy with the way she was being questioned. I read a NY times article entitled “How Black Women Saw Ketanji Brown Jackson’s Confirmation Hearing” by Patricia Mazzei, Tariro Mzezewa and Jill Cowan and the overwhelming feeling was that many were filled with pride and hope over her being, but this feeling was alongside a feeling of dislike of the way she was being treated and questioned. I definitely share the same feelings and I hope that she is voted in.

Altogether, I truly believe a ton is hope is given when Black people hear that another Black person is the first anything as it inspires Black people who want to go into the same fields that they could do it is well. I have said before that in the future I am hoping to become a lawyer then a judge. However, I think I need to change that language and make it definite. I WILL become a lawyer then a judge. I am filled with hope when seeing people like: Thurgood Marshall, Barrack Obama, and Judge Ketanji Brown Jackson as I hope I could become accomplished as them.

PS: I definitely love watching movies when they are biopic’s and historical drama’s.

Read about the case that was featured in the movie “Marshall”: https://time.com/4972645/marshall-movie-true-story/

Read the article by the CUNY Law Student here: https://www1.cuny.edu/mu/cunyverse/2022/03/15/despite-their-credentials-black-women-are-often-asked-to-prove-themselves-and-ketanji-brown-jackson-is-no-anomaly/