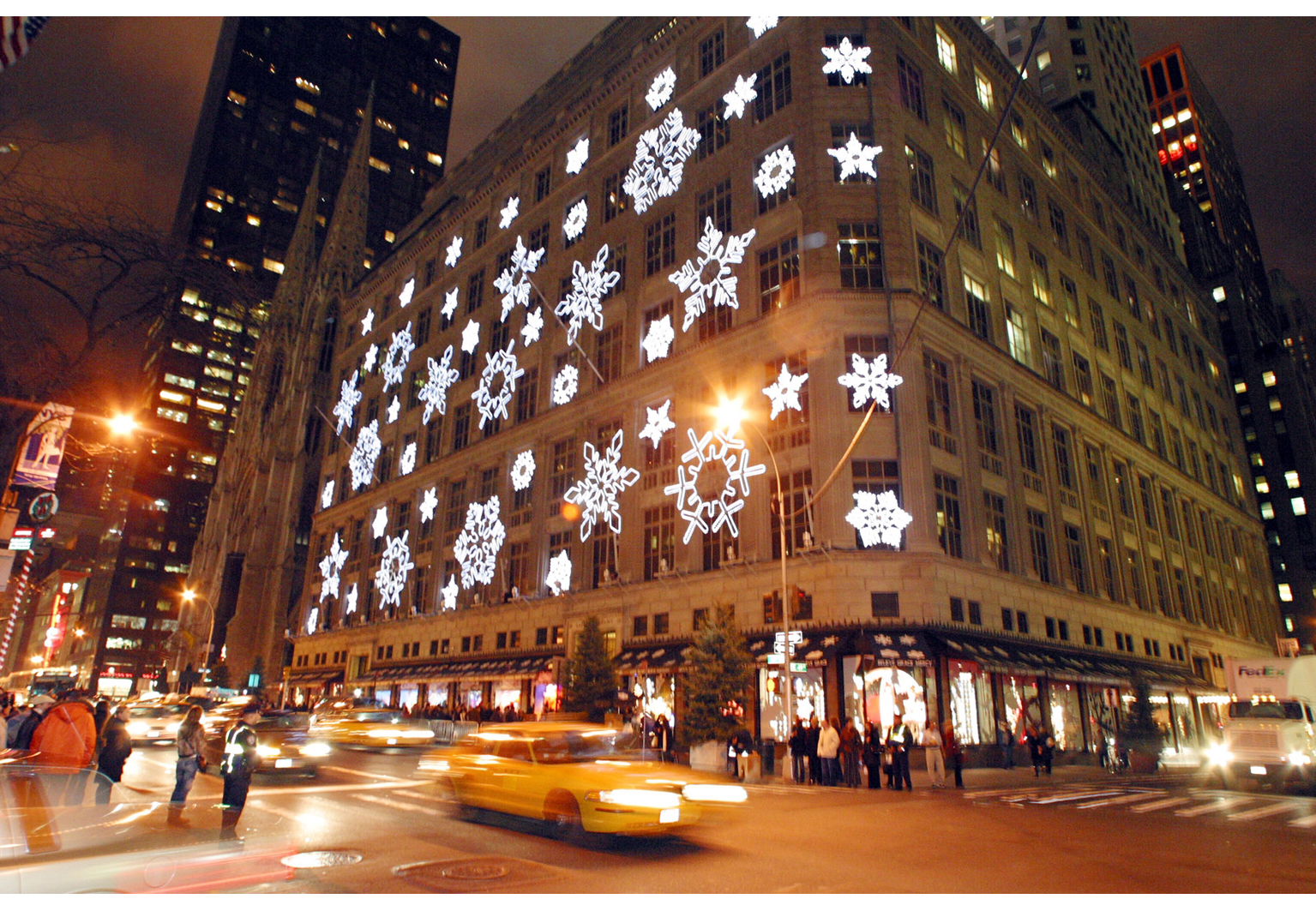 Discrimination is no new topic in either the job market or in public relations. If anything, in recent years the tide has certainly turned against businesses that actively discriminate against certain recognized groups. While that’s not to say it doesn’t happen, as Ronn Torossian reveals, companies tend to pay a higher price than they once did.

Still, there are those who want this debate to continue. They argue that employers have every right to choose who they want working for them. Even if that choice is apparently discriminatory. Others caution more covert selection processes that allow the companies to maintain their personal standards while also appearing to meet the letter of the law.

Both of these positions are currently being challenged by Saks & Co. According to a motion filed in federal court, Saks is asking for a discrimination lawsuit filed by an ex-employee to be dismissed, “because transsexuals are not protected under Title VII,” a section of the 1964 Civil Rights Act that bans employment discrimination based on race, religion or gender.

According to the ex-employee, she was asked to behave in a “more masculine way” while at work, and was ultimately terminated because she “spoke up in a hostile work environment.”

At question in the case, though, is Saks’ own employee handbook, which claims not to discriminate based on gender identity. Saks counters that handbooks do not constitute legal contracts.

Factually true, perhaps, but that perspective could wreak havoc on Saks’ public perception. The message, of course, is that the law is the law and the employee handbook is really just a list of suggestions Saks can violate when it becomes convenient to do so. At least, that’s the position some are taking in the marketplace of ideas.

That position, and the passionate vitriol behind it, will no doubt move this case out of the courtroom and into the court of public opinion, where Saks will have a much more difficult time pleading its case. Particularly when Saks representatives are also on record saying no discrimination transpired in the case.

So, here’s where the message gets mixed. Was there discrimination against a group that is not protected, therefore presenting grounds to dismiss the case? Or was there no actionable discrimination at all? From a legal perspective it is possible to hold both positions at the same time. But as countless other cases have shown, the public has little tolerance for that sort of “nuance.”

One thought on “Saks and the Right to Discriminate”