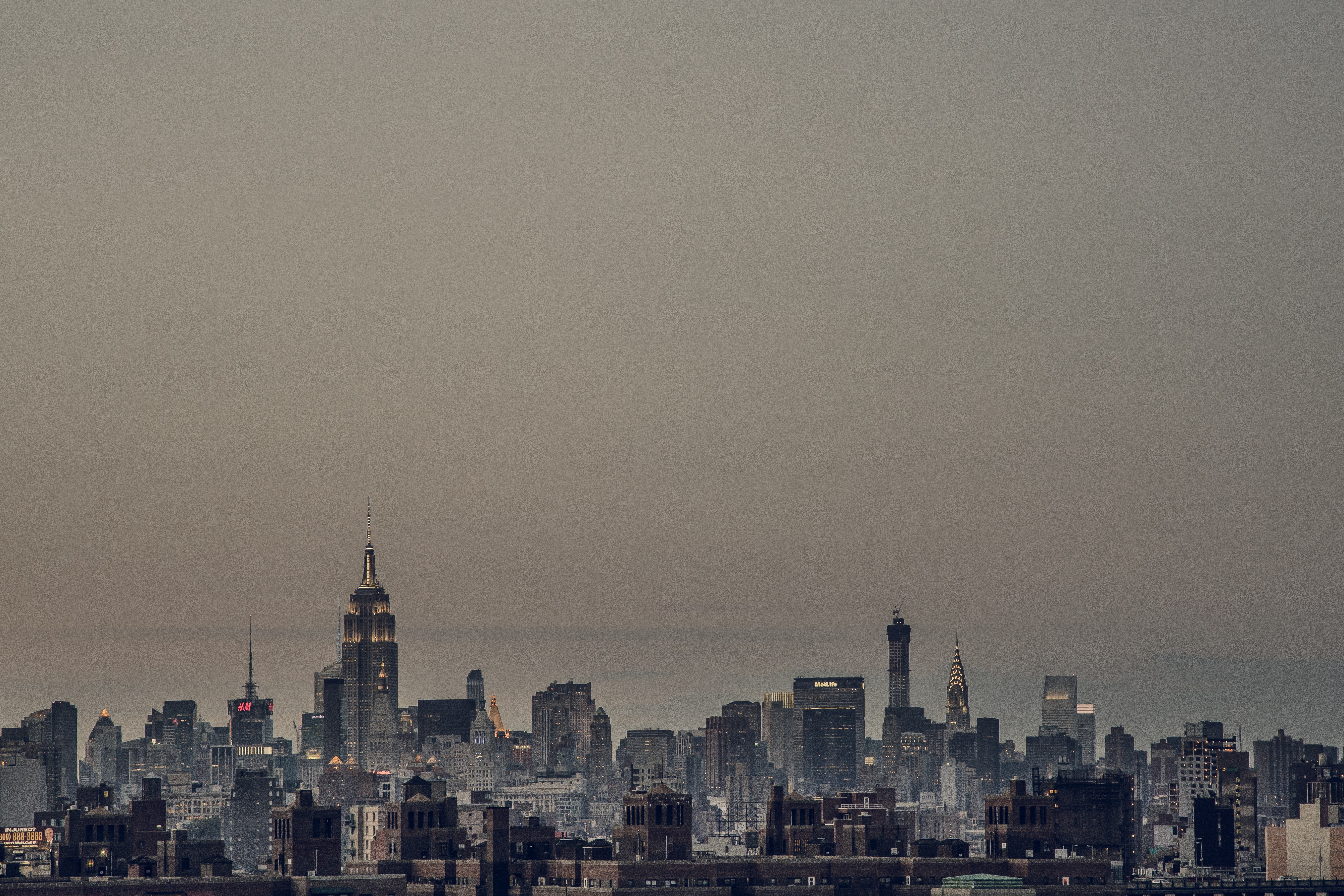 The amount of viewers of the Superbowl makes the Superbowl the most expensive place to advertise. For 30 seconds of air time, a company can pay $3.8 million to place an ad where the over 100 million people watching the game will see it. Does such an expensive advertising spot pay off?

Similarly, Ram Trucks ran a very good commercial last year that was not only captivating to anyone watching, but already knew its target market and spoke only to them, not trying to convince anyone of anything. Its use of storytelling made it a popular ad even after its run during the Superbowl.

According to Charles Tomkovick, a marketing professor at the University of Wisconsin, Eau Claire, two thirds of the companies that advertise during the Superbowl gain brand awareness and sales. However, the type of company or product being advertised is a factor in how well it does. Products such as cold medicine and credit cards don’t experience the increase in sales that a feature film does, for example. In fact, a feature film advertised during the Superbowl will make 30-40% more during its first weekend in theatres than the average movie does.

Do products and companies advertised during the Superbowl experience enough ROI to make shelling out the millions worth it? The truth is, it depends. Companies advertising during the Superbowl can experience a significant ROI. However, they usually have to be advertising a car, a film, or something significant to the audience, instead of something typical such as medicine. And like with any ad space, the advertisement has to be well done and clever in order to attract its audience.

Ronn Torossian 5WPR CEO and author of best selling PR Book ‘For Immediate Release’, understands that; before you layout the money for a huge AD Spend – make sure the ROI makes sense. Remember: look before you leap!

One thought on “What is the Return on Investment for a Superbowl Commercial?”