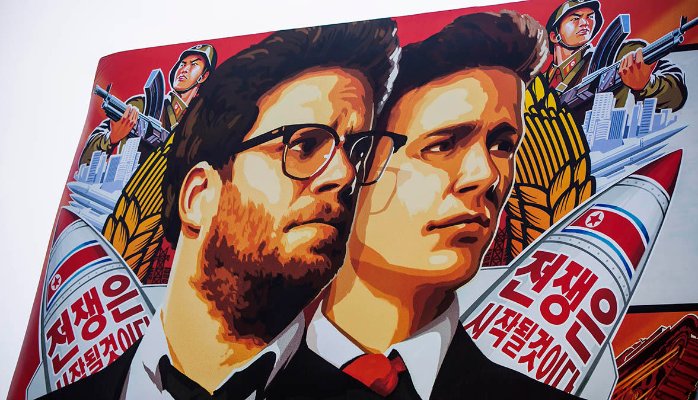 The movie industry has long been trying to change the way that movies premiere. Busy theaters have led to costly premieres, and some film patrons simply don’t like the crowds that packed theaters can bring.

According to 5WPR CEO Ronn Torossian, the only win-win solution for both movie production companies and film enthusiasts is clear: video on demand (VOD).

With the recent success that has followed The Interview’s digital release, VOD may soon be the way that most people see new movies as soon as they premiere without leaving the comforts of their own home.

Why is VOD Attractive for Everyone?

To really understand why VOD is so attractive, you first have to consider a few of the things that it does better than theater and DVD releases.

For example, video on demand only requires the individual viewing a particular purchase to have a connection to the Internet and hardware capable of playing it back. This allows people with broadband Internet connections, some form of cable or satellite, and a computer or a television to utilize this service.

The other major thing that video on demand does correctly is that it allows for rapid releases. There’s no physical media involved with it, which means that VOD providers need only make the movies available to be downloaded to allow people to see it.

These factors contributed to The Interview’s recent major success. The movie grossed at least $15 million from 2 million digital purchases in just four days after it was released.

You can compare this to the $2.8 million The Interview made from its incredibly limited theatrical release. The feasibility of VOD distribution becomes evident when you compare these two figures side by side.

What Could Go Wrong?

Despite the numerous advantages that video on demand holds, there are still potential pitfalls.

Another potential problem is movie piracy. While there are anti-piracy mechanisms in place with most VOD services, they are ultimately little more than nuisances to the determined individual.

Is It Viable for YouTube and the Movie Industry?

The viability of VOD is something that can only be determined with time. There are many factors that could make or break it.

For example, ISPs may decide to restrict VOD traffic. This could potentially lower VOD quality or make it cost significantly more.

As far as the near future goes, it’s safe to say that VOD will be something that media giants like YouTube and the movie industry should consider. The convenience and quick delivery of what customers want coupled with the ability to conduct digital transactions to pay for VOD that it will bring some success.

Time will tell if VOD is the Betamax or VHS of the future, but it’s safe to say that video on demand will be a strong contender for some time.