Models are obviously more than a “glowing” face.  The following college students divulge on their experiences  from interacting with models in the fashion industry. 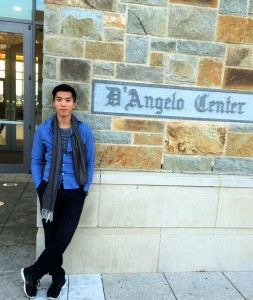 Norman Chuk  worked as an Account Executive for Saboroma, a gown designer brand.  At Saboroma, he casted models for runway shows, photo shoots, and launched innovative  viral events like a Times Square flash mob.  He then went on to manage the logistics of a Mercedez Benz fashion show managing the volunteers, helping the models change outfits, and ensuring the show ran smoothly.  Chuk discloses the work ethic required of models  to make it in the industry. 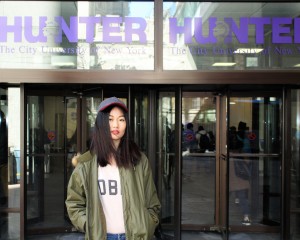 Lucy Siyu Liu runs her own fashion blog while freelancing for College Fashionista and AsianInNY. She’s reported on Mercedez Benz Fashion Shows, provided weekly styles tips that were featured on MTV News, and handled fashion show logistics interacting with models.   Liu was once even scouted by an agency to become a model but turned down that offer to pursue her true passion of fashion journalism.  She understands why models can be rude or edgy at times during fashion shows. 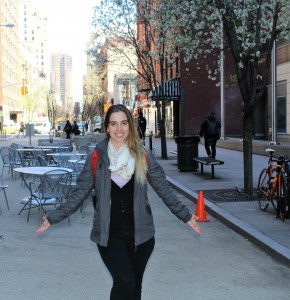 Miljana Monic  appeared in a few blockbuster films as a background actress, while occasionally  taking modeling jobs under her agency (MMG).  As a model she’s  completed runways, pageants,  standard photo shoots and was even featured on the televised model competition, America’s It Girl.

Monic stresses that she doesn’t tell people that she models because of the negative connotations surrounding the idea (superficiality, lack of intelligence).  Yet she ‘s garnered over 100,000 fans on Facebook  and feels that people judge her harshly upon discovering her profile page.