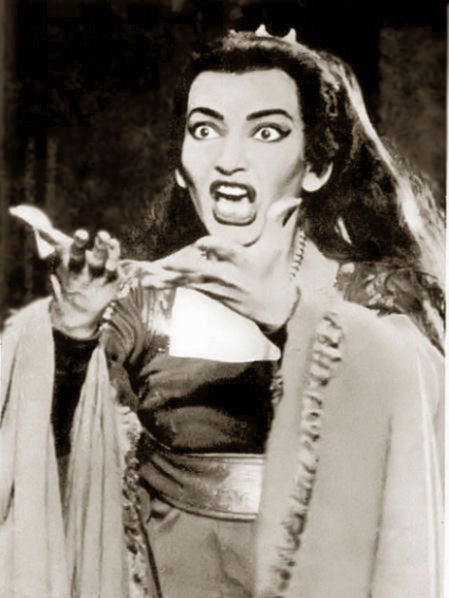 The story of Medea is seen as the classic woman “gone mad” story. Medea is angered by her husband, Jason, cheating on her, and goes on to kill their offspring. The general idea of the story may seem brutal, but it shows how disrespect to women centuries ago led to a revolt in women’s behavior that sometimes boiled over. Before and after Medea was written, women were disrespected, and still are today. Such abuse and neglect can lead to consequences, as Jason faced, because that kind of treatment is unfair. I think the story of Medea  is similar in a way to the film “Misery.” In the movie, Cathy Bates plays a psychopath who is a fan of an author she has helped after a car accident. She becomes crazy and begins to treat the author like a prisoner, tying him to his bed and eventually hacking off his ankles, which is like the image of Medea killing her children. Eventually, the author kills his captor and escapes, which sadly was not the case for Medea’s children.

This entry was posted in Medea. Bookmark the permalink.