Most students attending Baruch College believe that the bearcat is and always has been the only mascot of the College. However, few people realize that during the school’s existence – first when it became City College, then as its downtown business school, and finally as an independent college of the City University of New York – it witnessed no less than three other mascots before the bearcat made his appearance, a decade ago in 2002. This exhibit will take a brief look at the other three representatives of the school spirit and what became of them. 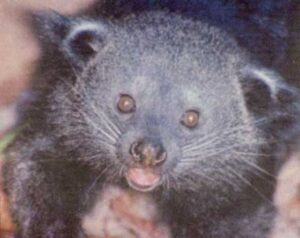 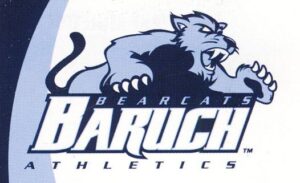 This exhibit was curated and designed by Aleksandr Gelfand ’04 under the supervision of Professor Sandra Roff.