Throughout America’s history, whether through slavery, Jim Crow-era segregation, wage inequality, racial profiling and police treatment, mass incarceration, the Negro has always found himself a second-class citizen to his white counterparts, to name a few. This project aims to show although the Negro has had many setbacks, including their great struggle to being ‘American,’ the Negro learned to embrace their culture differences and revolutionize the image of what it meant to be black. The Harlem Renaissance was a transformation period for the Negro. It was the New Negro. No longer were we the ‘history-less,’ ‘illiterate,’ subclass that was largely associated for their hard labor in the South. The New Negro was sophisticated, had class, and could speak eloquently. The New Negro embraced their divergence in culture from the American white hegemony and found themselves with pockets of Negro Renaissances across the country, with the most notable: the Harlem Renaissance.   This paper glances upon several themes that revolve around African American identity during this time period.

It is important to talk about context about anything in history. Why did the Harlem Renaissance happen? Because many blacks did not feel safe and/or wanted to pursue a better life in the North, Midwest or West. Why is that? There were ongoing race tensions and interracial violence against both blacks and whites. There was Jim-Crow laws present in the South. Although blacks had been free since December 1865 (ratification of 13th Amendment), Jim Crow era laws had sought to disenfranchise and discriminate Blacks and other groups to perpetuate ideals of white supremacy and white superiority. These laws officially ended when Lyndon B. Johnson signed the Civil Rights Act of 1964 almost 100 years after the ratification of the 13th amendment. But does that mean the hatred and stigma towards blacks immediately dissipate? Clearly not. 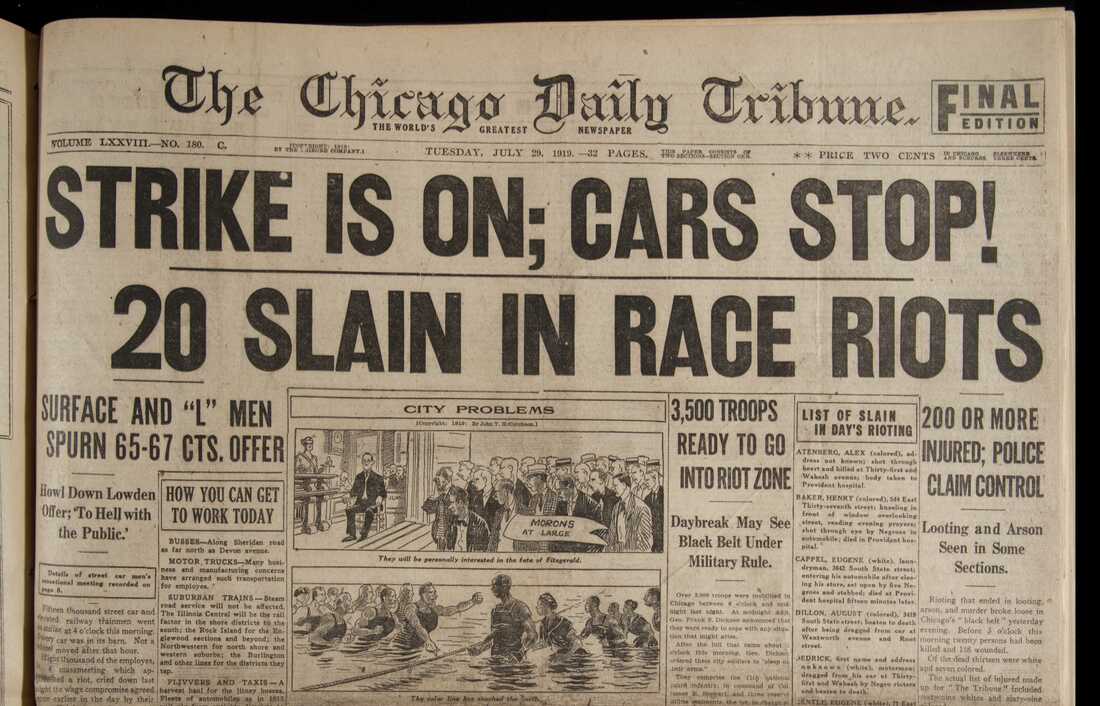 One of my blogs, “Is Violence is Ever the Answer?” attempts to ask the question are humans, humane? Humans although on paper “show compassion or benevolence” and are ‘civil’ has a long, history of brutal violence. Interracial violence was a catalyst to the Great Migration, and the Negro Renaissances. This blog also tries to highlight the fact that violence and hegemony is not exclusive to black-and-whites, and many people around the world still are being oppressed by a majority, whether it is Native Americans in USA, people with disabilities, Muslims in China, Kurdish people in Turkey, Palestinians in Israel, LGBTQ around the world, Jews in Middle East. We start to then realize that the “us-and-them” mentality extends to more than just skin pigment.  But for the sake of this Harlem Renaissance piece, we will talk about interracial relations. The Chicago Commission on Race Relations concluded that the reasons why there was much tension and hatred fueled between blacks and whites were due to ignorance. White Americans knew very little about Blacks, and their perception of Blacks were largely molded by Images [1]. The lack of understanding and lack of trust between two groups is the pivot to why violence and conflict occurs.

It was the notion that black folk were not human that allowed a racist white man to treat him as such, less than human. To him, since they do not look like him, they cannot possibly be an equal. Race in America is much like a caste system, where the white man would be at the top of the caste and the black man would be near the bottom. The period after the Reconstruction Act, from the late 20th century to around 1940, became known as the Nadir where anti-black and anti-immigrant groups such as the Ku Klux Klan came a rise of mass lynching’s and public executions of black folk.  W.E.B. DuBois, a key figure to the Harlem Renaissance and the trope of reimagining the black image, exclaims “one could not be a calm, cool, and detached scientist while Negroes were lynched, murdered, and starved.” [1] DuBois wanted to defy the notion of black inferiority and wanted to “provide a record of the darker races” and also defy a racist mass culture, where he wants to “project a future when such work will not be necessary, a future in which it will have worked itself out of a job.” [2] 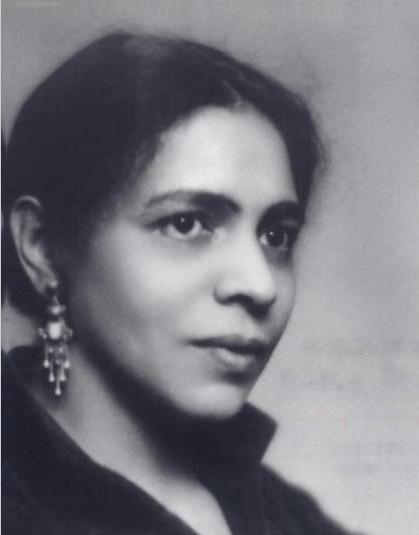 Another theme vital to the Harlem Renaissance is the concept of passing. The identity of the American Negro was evolving, metaphorically and physically, with blacks now appearing to look ‘white’ due to interracial mixing. My blog, “What even is race,” explores the idea of the purpose of race in America and tries to ask why is it profound to find why blacks pass for white, but not whites passing for blacks? Is it due to the increased social privileges or is there something more? Nella Larsen’s Passing touches on the concept of Passing, where Clare Kendry, a black woman with “white features,” plays as a vivacious risk-taker living a life as someone she seems to be, although she is as much “white” as she is “black.” Irene, the main character and Clare’s best friend, does not pass full-time as white but is seen to pass on occasion for convenience. She does not claim her ”whiteness,” however, she believes that she ought to have to same resources as if she was white because she is a human being.

The final piece to the puzzle is the location of the central Negro Renaissance itself, Harlem.  Harlem has had many demographic changes in the past and even today is undergoing yet again a great demographic change. From Native Americans to Dutch to Jewish, Italian and Irish Americans, Harlem has seen many people from different subgroups. Of course, during the Great Migration, many Negroes would move to Harlem too. The sharecroppers of the South did not have enough money to live comfortably, and as such, moved to where there was greater economic opportunity. My other blog, “Is Gentrification All that Bad?” pictures a battered Harlem after the New York City crack epidemic. If we were to look at Harlem’s history at a high level, Harlem has always been subject to mass demographic changes and exoduses and perhaps that helps make Harlem even more special. Can the American Negro keep Harlem is a central idea to the blog and the neighborhood’s recent changes due to gentrification (even naming controversies, SoHa to resemble SoHo) have really given substance to the question. Gentrification in Harlem comes after a time where Harlem was at one of its lowest points and crime (not exclusive to just Harlem) had become rampant. When we take a step back and try to view holistically, is it wrong to ask that Gentrification was a way of saving Harlem? From a difference of 2 decades (2000, 2019), the composition of Blacks in Central Harlem has steadily decreased, from 77.3% of Central Harlem’s population in 2000 to around 54.3% in 2019. Whites in Central Harlem only made up around 2.1% of the population in 2000, and since jumped to around 15% in 2019. Hispanics went from 17% to around 24%. Can the Negro keep Harlem? Can anyone? [3] 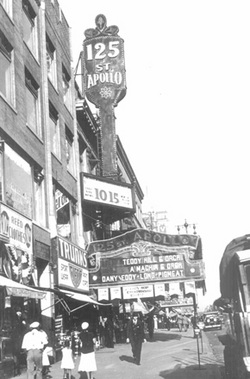 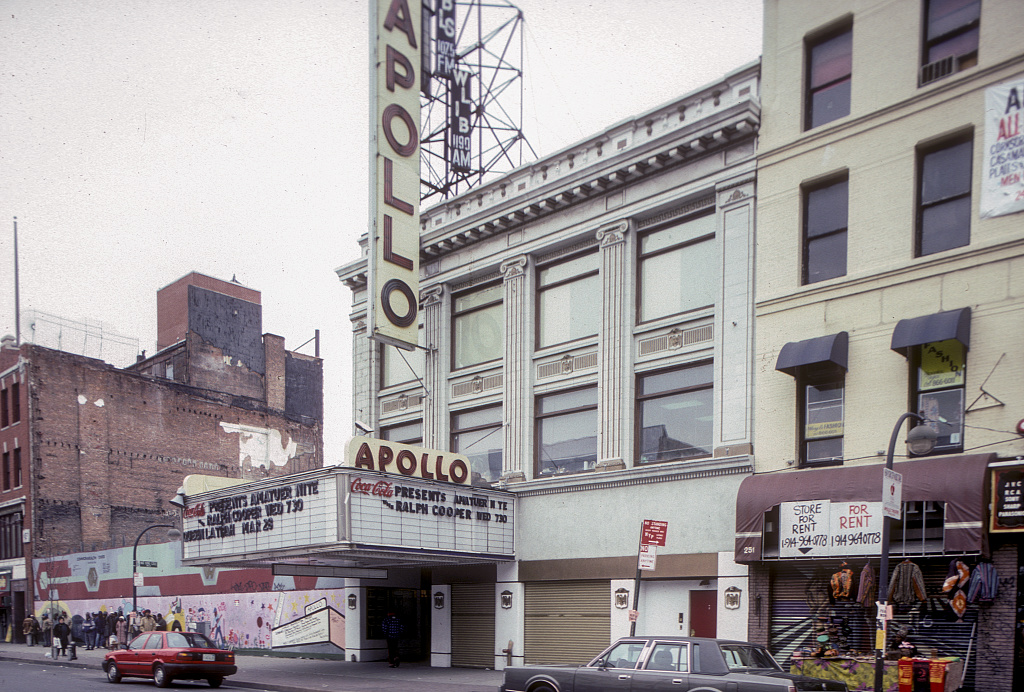 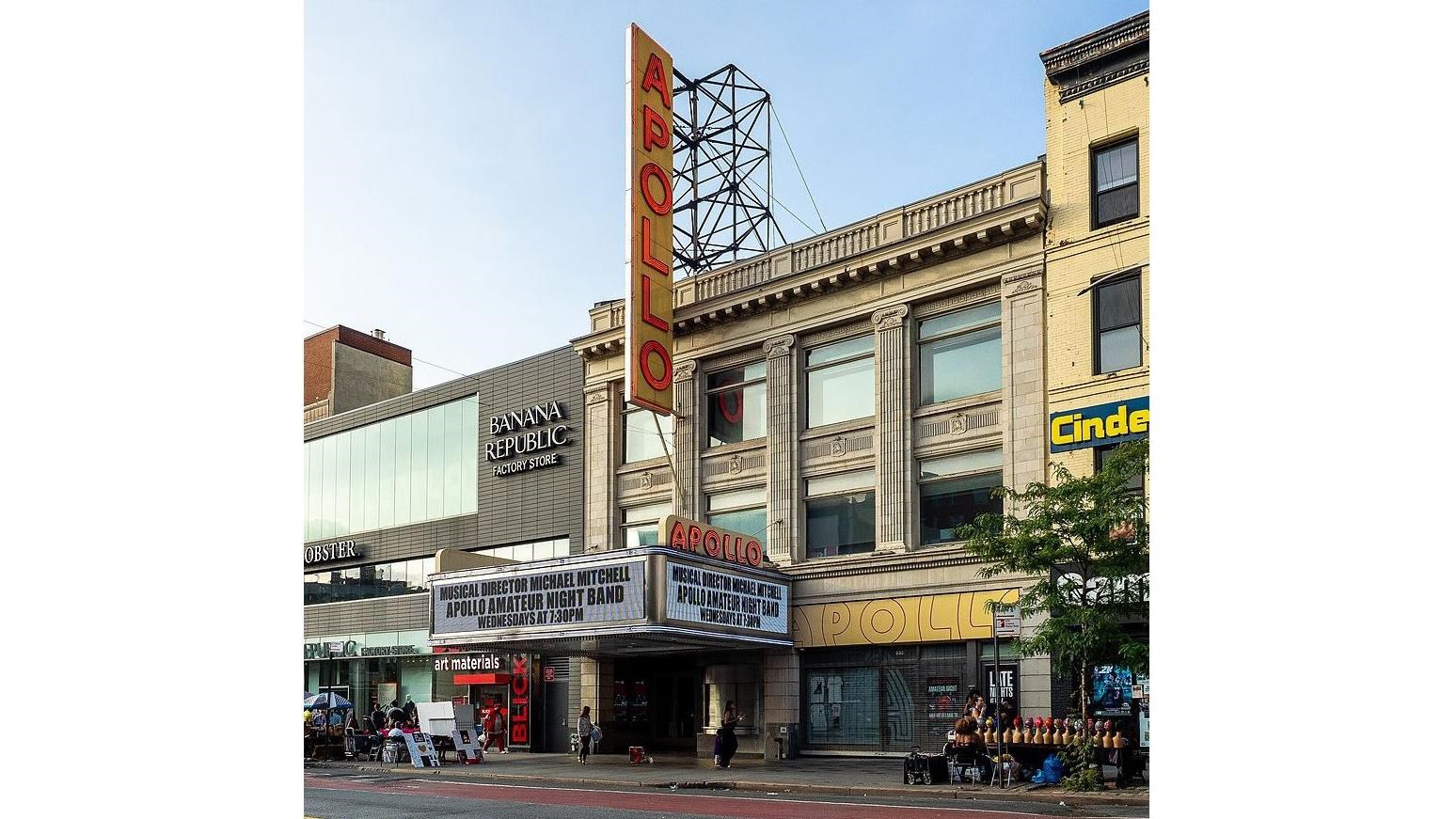 Although Blacks in America have seen significant progress in race relations and in the idea of being seen as equals, it does not discount the fact that there are differences in treatment of black individuals today, with policy brutality and pay wages in mind. It is essential to understand that the laws themselves are not racist, it is people who are. Laws just reinforces racism. Discrimination will persist until there is a mutual understanding and open-mindedness to the other groups’ culture and behaviors.