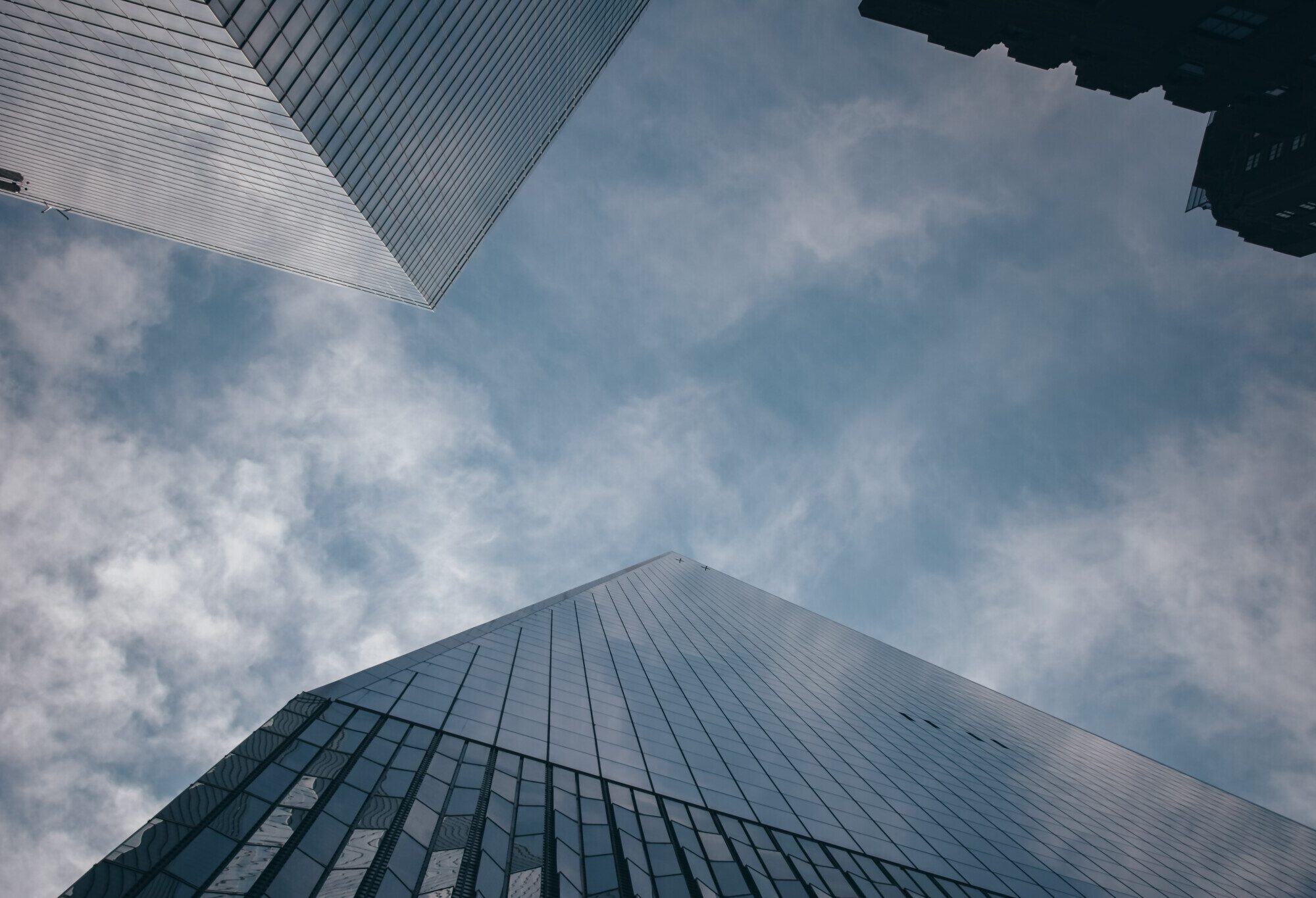 John Brenkman’s essay “Voice and Time” has been published in Optional-Narrator Theory: Principles, Perspectives, Proposals, edited by Sylvie Patron (University of Nebraska Press). He has also posted a piece on the poetics of hockey on his website.

Eva Freeman‘s short story, “In the Aftermath,” was a finalist for the Missouri Review’s Jeffrey E. Smith Editor’s Prize and will be published in Granta’s upcoming summer 2021 issue.

Adrian Izquierdo has published an article on Renaissance translation for the Enciclopedia de la Historia de la traducción en España [Encyclopedia of the History of Translation in Spain], an online project coordinated by the University of Barcelona and the University Pompeu Fabra, Barcelona. He has also co-translated, together with Lindsay Griffiths, a story for the new issue of Granta 155: Best of Young Spanish-Language Novelists II.  The volume, published​ every ten years, features new writing from 25 of the finest up-and-coming authors in Spanish aged 35 and under.  It’s  published by Editorial Candaya in Spanish, and by Vintage Español, Random House in English.

Steven Swarbrick’s article, “Destructive Environmentalism: The Queer Impossibility of First Reformed” (coauthored with Jean-Thomas Tremblay), appeared in Discourse: Journal for Theoretical Studies in Media and Culture 43, no. 1 (2021). Steven also published a review of The Shakespearean Forest, by Anne Barton, in Shakespeare Quarterly.

John Brenkman organized with Sorin Radu Cucu (LaGuardia Community College) “Aesthetics Unbound,” a double seminar with sixteen speakers, for the American Comparative Literature Association meeting in March. His paper was titled “What’s Form Got To Do With It?”

Eva Chou presented a paper, “Ballet Restarts, 1979-1986,” at the (virtual) biennial conference of the Historical Society for Twentieth-Century China, with the conference theme of “China’s Engagement with the Modern World,” in August 2020.

Sean O’Toole delivered a talk, “Dorian Gray’s Romantic Origins and the Specter of Anglo-Irish History,” at the Graduate Center’s annual C19 conference, on May 7.​

Erica Richardson presented work in progress, “The Innumeracy of the Red Record: On the Page and on the Stage,” on April 27.

The English Department Awards Committee is very pleased to announce our English awards for this academic year:

May 7. Deadline for students to submit creative nonfiction pieces to the annual Berlfein Essay Nonfiction Writing Contest. Submissions may be emailed, along with full name and contact information, directly to refractmagazine@gmail.com.

Have a wonderful summer, everyone. Keep the news coming. The deadline for the next newsletter is September 1.