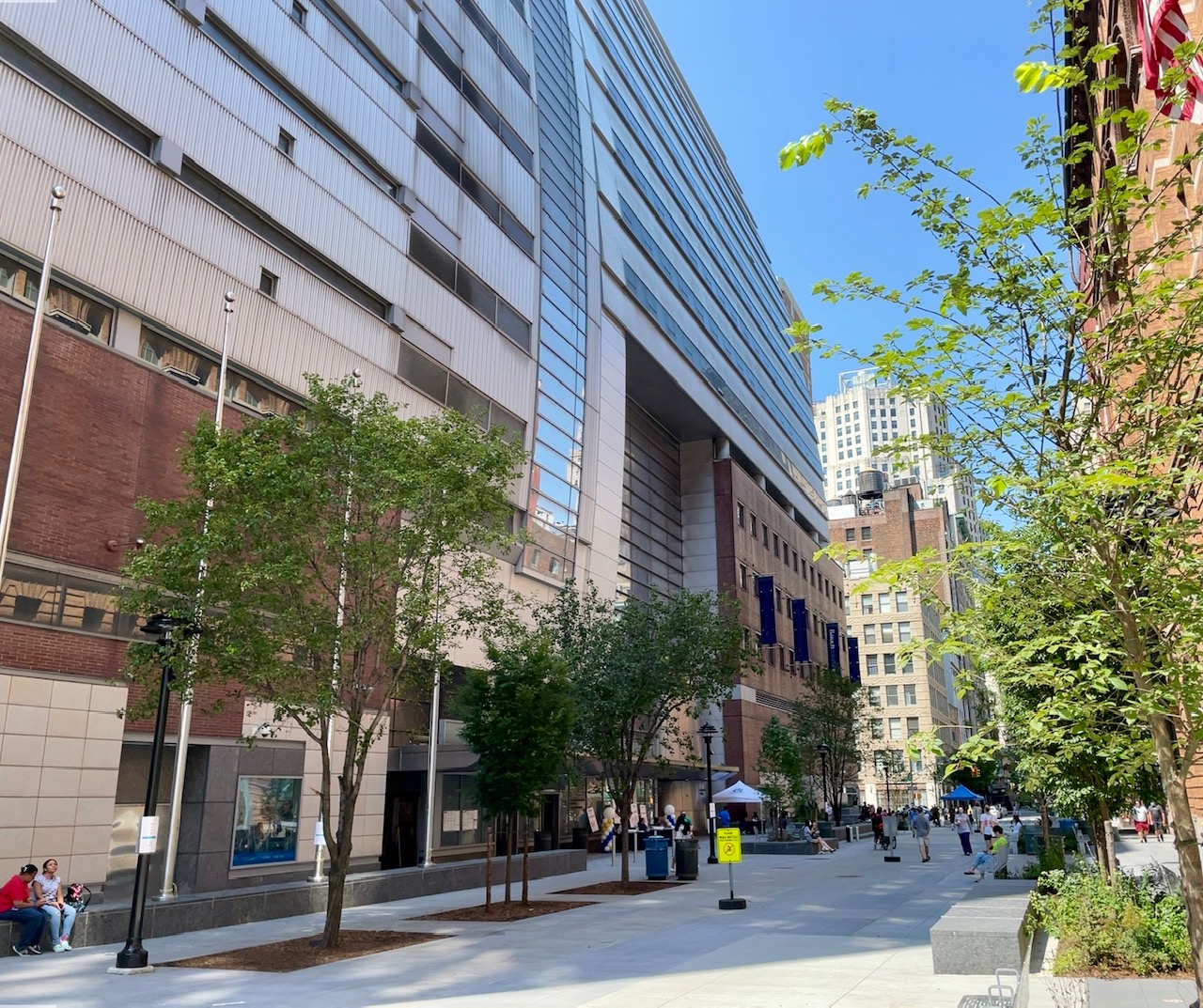 John Brenkman posted a reflection on the twentieth anniversary of 9/11 and the withdrawal from Afghanistan. He has also published two new essays. “Varieties of Nothing,” a contribution to the Special Issue of SubStance on Maurice Blanchot, assesses the French critic and theorist’s pivotal understanding of nihilism and modernity in relation to the philosopher Gianni Vattimo’s engagement with Nietzsche and the social theorist Pierre Bourdieu’s with Pascal. Critical Inquiry has published Brenkman’s response to Jonathan Kramnick’s provocative recent essay “Criticism and Truth.”

Sean O’Toole will produce a new edition of Oscar Wilde’s The Picture of Dorian Gray for Norton Libraries’ 2023-24 list.

Grace Schulman published several poems: “Gone,” in the anthology Together in a Sudden Strangeness, edited by Alice Quinn; “Celebration,” in Poems of Healing, edited by Karl Kirchwey; and “Because,” in The Guardian, with an article about her work. Kjerstin Kauffman reviews Schulman’s latest book, “The Marble Bed,” in Literary Matters 13.3. And Schulman is interviewed by Aspen Matis in The Best American Poetry Online.

Brooke Schreiber‘s co-edited collection, Social Justice on Campus: Pedagogy and Advocacy for Multilingual Writers, is now in press with Multilingual Matters and will be published in November.

Michael Staub has an article accepted for publication in the journal Environmental History.

Steven Swarbrick’s article, “The Violence of the Frame: Image, Animal, Interval in Lars von Trier’s Nymphomaniac,” appeared in Cultural Critique. Steven has also signed a contract for his book The Environmental Unconscious: Ecological Poetics from Spenser to Milton with University of Minnesota Press.

Rafael Walker’s critical edition The Awakening and Selected Stories was published by Warbler Press. His essay “Colleges Need to Get Serious about Gun Violence” appeared in The Chronicle of Higher Education in July.

Eva Chou made presentations at two conferences, both in August: “Shanghai Ballet’s Jane Eyre: Issuing a Cultural Challenge” for the annual conference of the Association for Asian Performance; and “Ballet Is Adopted by Socialist China” for the Historical Society for Twentieth Century China conference with the theme “Building a Socialist Society.”

The winners of the 2020-21 teaching awards in the English department were honored at the end-of-year celebration on May 27:

And the Graduate Teaching Fellow Award for Teaching Excellence went to Nicholas Brown. September 24. Multiple Positions reports are due.

Keep the news coming. The deadline for the next newsletter is October 1.