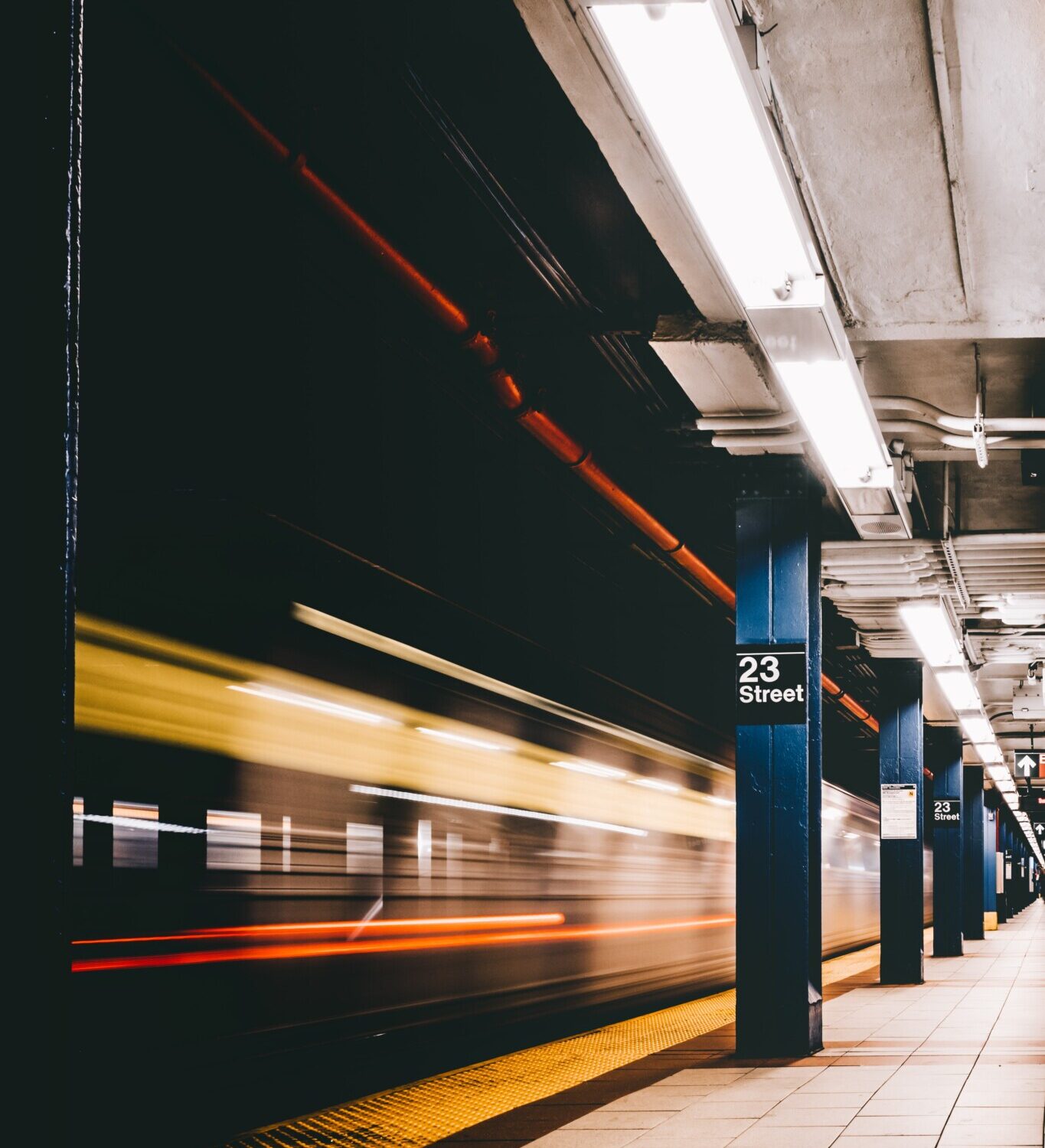 Timothy Aubry was interviewed by The Point magazine in the fourth installment of its “Criticism in Public” series, interviews with academics about public writing, academic scholarship, and literary criticism.

Gray Campbell published two prose poems (“Valedictions”) in Big Windows. The pieces will be republished in the journal’s print version this May.

Sean O’Toole‘s new book on transnational decadence and the Wilde archive will be out from Johns Hopkins University Press in spring 2023.

Ian Ross Singleton published a translation of a poem by the Ukrainian poet Irina Ivanchenko on the Asymptote blog.

Michael Staub has published “Making Sense of Plague in the Vietnam War” in Environmental History.

Steven Swarbrick is the ASLE (Association for the Study of Literature and Environment) Scholar of the Month in April. This month, he talks about his path to the environmental humanities, new research, what he’s currently reading, and more. You can read his answers here.

Kamal Belmihoub and Carol Rial led a professional development seminar on general strategies for working on language with multilingual students in first-year writing classes, including the findings of a recent paper and their implications as an example. The presentation was followed by facilitation of an informal conversation about the topic and other pedagogical issues of interest in writing classes.

Dan Libertz presented at the 2022 Conference on College Composition and Communication in March on a course he taught called “Data and Writing Toward Social Change.” This research is part of an ongoing project on teaching data literacy and writing.

Keep the news coming. The deadline for the next newsletter is May 2.