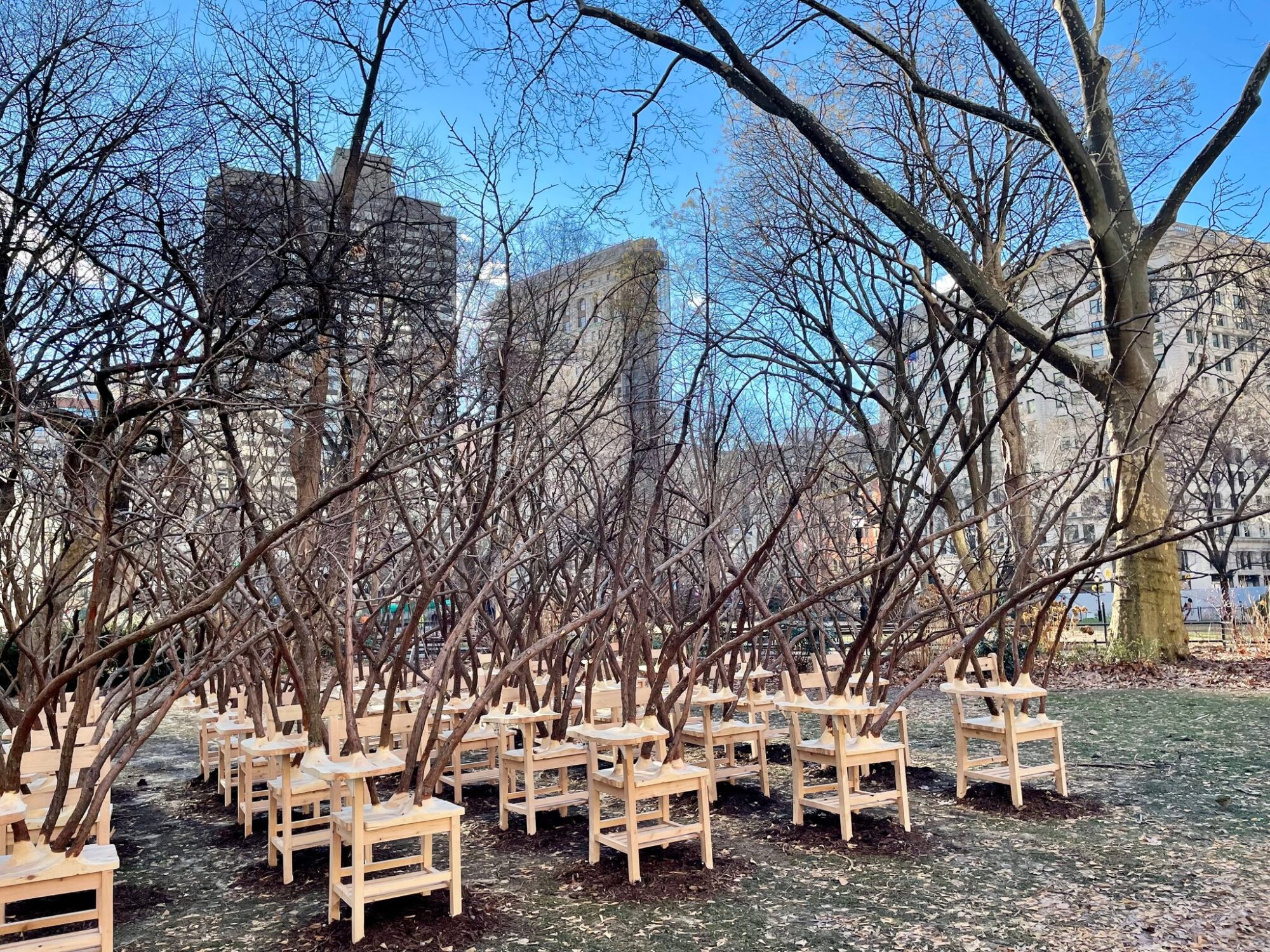 Chris Campanioni has published the following articles: “The Camp and the City (Eastern Times/Western Times),” Los Angeles Review of Books; “Silence as Noise: The Resistance of Translation; Translation as Resistance,” in the Journal of Comparative Literature and Aesthetics; “The Glitch of Biometrics and the Error as Evasion: The Subversive Potential of Self-Effacement,” in Diacritics; “The Right to a Dignified Image: The Fashioning and Effacement of the Refugee within the Celebrity System,” in JCMS:Journal of Cinema and Media Studies; and “Doubling the Fantasy, Adapting the Reel: Entertaining Transmediation as a Collaborative Narrative Strategy,” in the Journal of Applied Journalism and Media Studies. 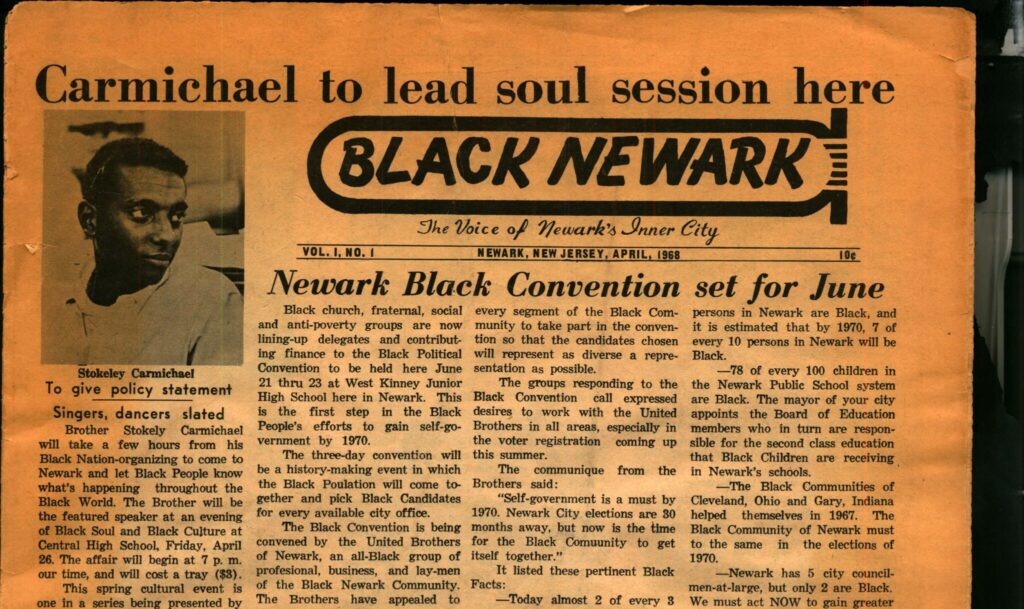 Brooke Schreiber‘s co-edited collection Writing on the Wall: Writing Education and Resistance to Isolationism​ (with David Martins and Xiaoye You) has been accepted for publication by Utah State University Press and will be forthcoming in May 2022.

An interview with Grace Schulman by Aspen Matis appeared in Best American Poetry online. Her poem “Celebration” appeared in Poetry of Healing, edited by Karl Kirchwey (Knopf), and “Gone” appeared in Together in a Sudden Strangeness, edited by Alice Quinn (Knopf). Three more poems, “Scallop Shell,” “Confessions of a Nun,” and “Letter from Paul Celan,” will appear in Literary Matters, Fall edition.  And a new book, Again, the Dawn: New and Selected Poems, will appear in November 2022 from Turtle Point Press. It is her ninth book of poems, her second New and Selected. Grace’s work is also cited in a current exhibition at the Cooper-Hewitt Design Museum (91st Street and Fifth Avenue) called, “Underground Modernist: E.McKnight Kauffer.” Her friendship with the artist, and her poetry and prose about him was cited, and is in the archive. Her discussion of his watercolors is heard on one of the show’s items. The exhibit is on until April.

Ian Ross Singleton‘s novel Two Big Differences was reviewed in The Rumpus and in the Los Angeles Review of Books. And his review of Nobel Laureate Svetlana Aleksievich’s Secondhand Time was republished in Fiction Writers Review.

Steven Swarbrick’s article “The Weather in Sedgwick” was accepted for publication by Critical Inquiry. The article is scheduled for the Spring 2023 issue.

Brooke Schreiber delivered a guest lecture on “New York City Englishes” for the Post-Graduate Institute of English at the Open University of Sri Lanka on March 2.

Steven Swarbrick gave a talk entitled “Epicures in Kissing: Asexuality, Psychoanalysis, and Venus and Adonis” at the Columbia Shakespeare Seminar on January 28.

Chris Campanioni has been awarded the Dean K. Harrison Fellowship by the CUNY Graduate Center.

A memorial for our friend and colleague Jonathon Appels, who passed away in November, was held on February 26, at the Joyce Theater in New York City.

“The academy is not paradise. But learning is

a place where paradise can be created. The

classroom, with all its limitations, remains a

Jonathon Appels — Choreographer, Avant-garde artist and Adjunct Professor of Comparative Literature, died on November 28 at the age of 67. He was born on May 17 in Falfurrias, Texas to Robert and Patricia Robinson and spent his childhood years there, and in Nigeria, Libya, and finally California.

He earned a B.A. in Art and Society from Western Washington University, an M.A. in Electronic Music from Mills College, and a PhD in Comparative Literature from CUNY Graduate Center. As  an adjunct, he had long and fruitful associations with Columbia University, Cornell, Rutgers, Fordham, and Baruch College, and was a Visiting Lecturer in the Princeton Atelier program.

Jonathon received two Fulbright Scholarships, to study the writings of Edmund Husserl in Leuven, Belgium in 1991, and to teach contemporary choreography in Budapest, Hungary in 1998.

As a dancer and choreographer, he studied with Mercedes’ Cunningham, Carolyn Brown, Douglas Dunn, and Viola Farmer. His dance company, Company Appels, performed in the USA and on tour in over twenty European countries between 1983 and 2002.

Jonathon will be deeply missed by his husband David, father Bob, brother Robert (Ilona) and sister Carol (Roger and Josiah), many friends, and the dancers and students whom he inspired to greater heights of freedom and expression.

March 15. The CUNY Academy Travel Awards applications are due:

Keep the news coming. The deadline for the next newsletter is April 1.