Prof. Martina Nguyen to discuss fashion as art and business

Is fashion an art or a business? Are the aspirations of the artist different to those of the designer? On January 14 (7 AM EST; 7 PM in Vietnam), Professor Martina Thucnhi Nguyen will join anthropologist Ann Marie Leshkowich and Dolla S. Merrillees, curator of the Ho Chi Minh City Factory Contemporary Arts Centre, to address these questions through case studies of well known Vietnamese designers past and present, and in the context of the scale and rise in popularity of fashion exhibition in galleries and museums in recent years. 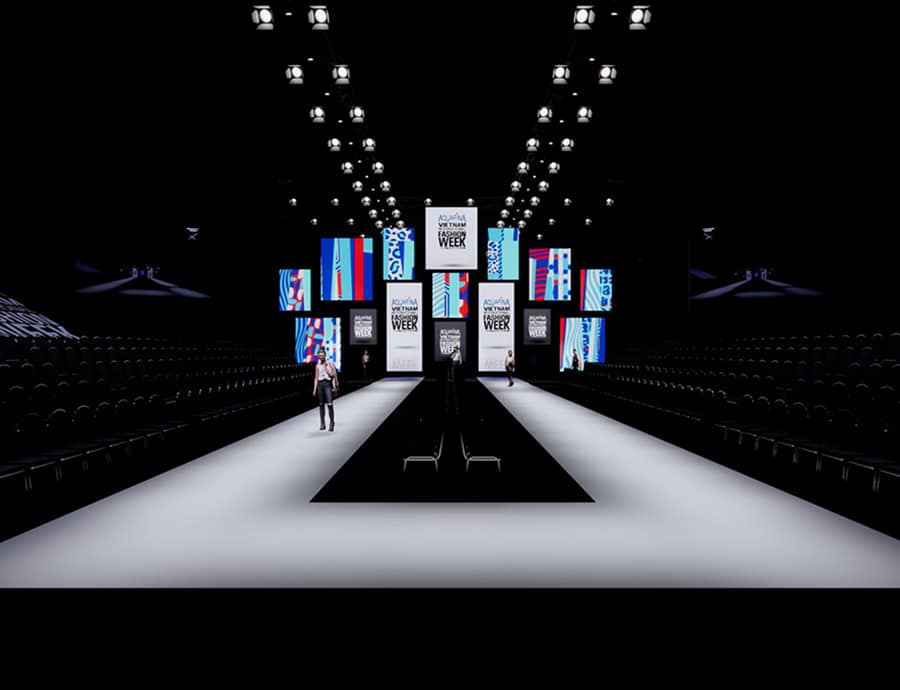 This discussion will explore how aesthetic and market considerations inform ideas of innovation and heritage; concepts of the designer as both artist and gatekeeper of cultural and gender identities; including the complexity of an ‘essential’ or an ‘original’ artistic vision within Vietnamese design.

Click here for more details, including how to register.

The History Department at Baruch College is pleased to host an online live presentation by Professor Thomas Heinrich entitled “Workshop of American Seapower: Naval Shipbuilding in World War II” on Thursday, November 19, from 12.45 to 2.00 PM. The talk is open to Baruch students, faculty, alumni, and the general public.

Heinrich investigates the U.S. naval shipbuilding industry, which produced a colossal fleet that was instrumental in defeating in the Axis powers during World War II. Comprised of an elite of warship builders who had supplied the U.S. Navy for decades, the industry employed highly experienced managers, workers, and engineers to construct battleships, aircraft carriers, cruisers, destroyers, submarines, and other naval combatants. Heinrich demonstrates that these complex weapons platforms were usually batch- and custom-built, in contrast to the famous Liberty cargo ships, which were constructed in large series based on mass-production technology, raising interpretive questions about the dynamics of American industrial mobilization. The talk, which will include photographs, charts, and maps, is based on Heinrich’s new book Warship Builders: An Industrial History of U.S. Naval Shipbuilding, 1922-1945, published by the U.S. Naval Institute Press in Annapolis, MD. The presentation will be followed by online questions and answers.

Posted on August 21, 2020 | Comments Off on Accolades for Professor Vincent DiGirolamo’s new book

Comments Off on Accolades for Professor Vincent DiGirolamo’s new book

Professor Elizabeth Heath to be a 2021 CUNY GC-ARC Fellow