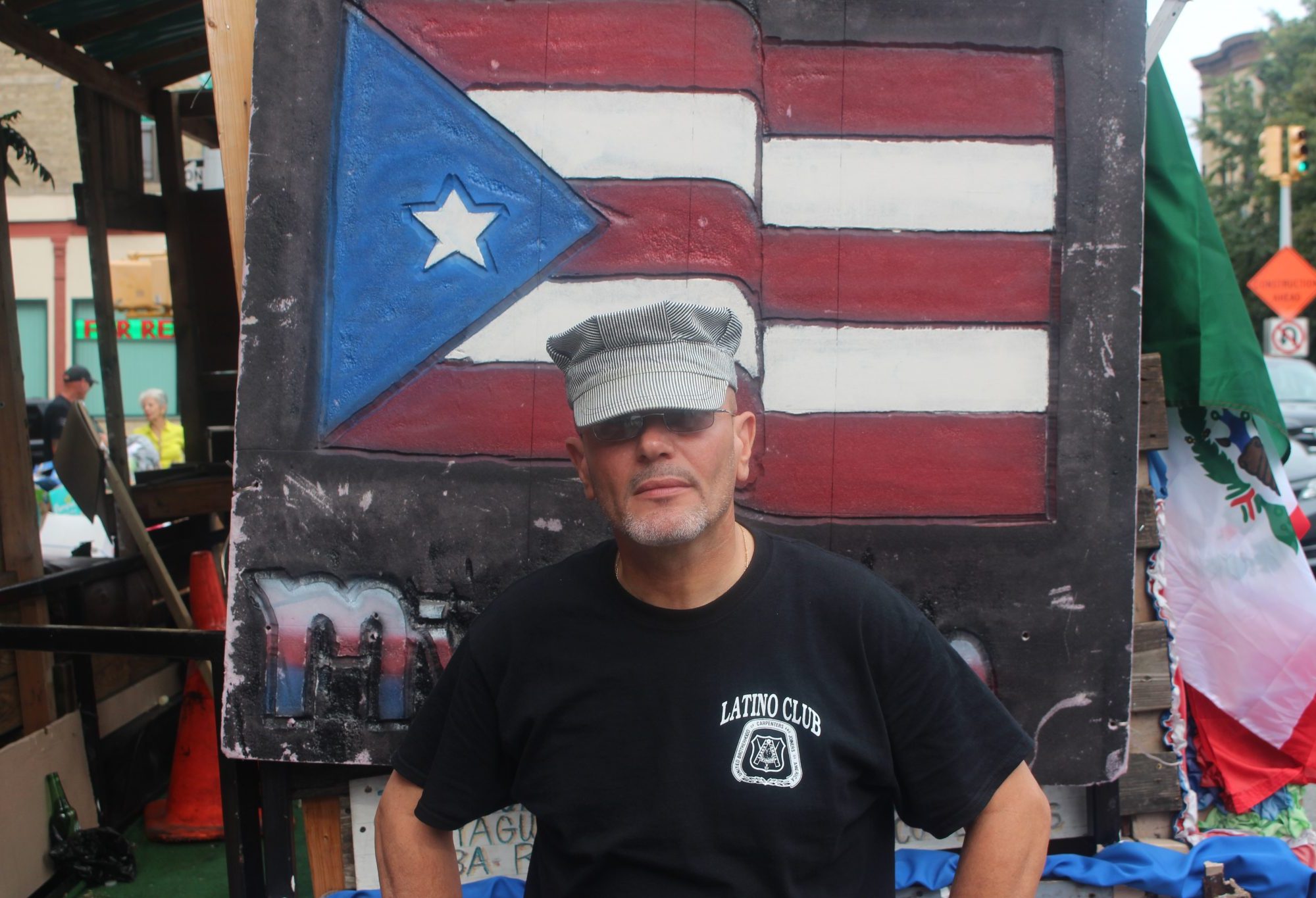 More than a month after Hurricane Maria made landfall in Puerto Rico, 79% was still without power. Damaged bridges and roadways continue to be a thorn in the island’s side, impeding relief efforts. Fifty-one deaths are being blamed on the hurricane. While Mayor Yulin Cruz of San Juan and other officials have criticized President Donald Trump for the federal government’s response, unions, small businesses and individuals on the mainland have sprung into action. Rolando Cruz reports from Brooklyn, which has the second largest Puerto Rican community in the five boroughs of New York City.