On this page you will find information on how freed slaves began their artistic transformation. Here you will see information about the African Grove Theater, Lafayette Theater, as well as some famous actors that used either one of these theaters as a spring board for their career.

Although there were people that went through route of an all black minstrelsy troupes, there were others that decided to establish themselves in a more professional theater setting. The African Grove Theater was founded by a Caribbean man named William Alexander Brown in 1821. William Alexander Brown was a free man from the West Indies. When Brown arrived to New York City, he purchased a place on Thomas Street. Brown wanted an opportunity for blacks to have an opportunity to be on the stage. The theater was attended by both free and enslaved blacks and white middle class people. The African Grove Theater focused on black actors performing famous Shakespearean plays. Two of the most famous plays to come out of the African Grove Theater are Richard III and Othello. 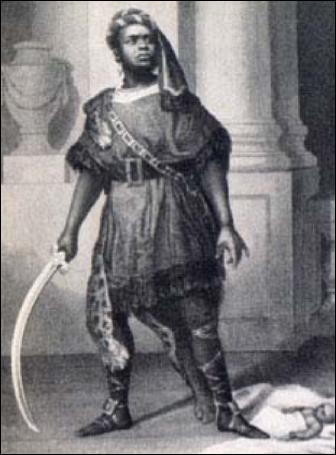 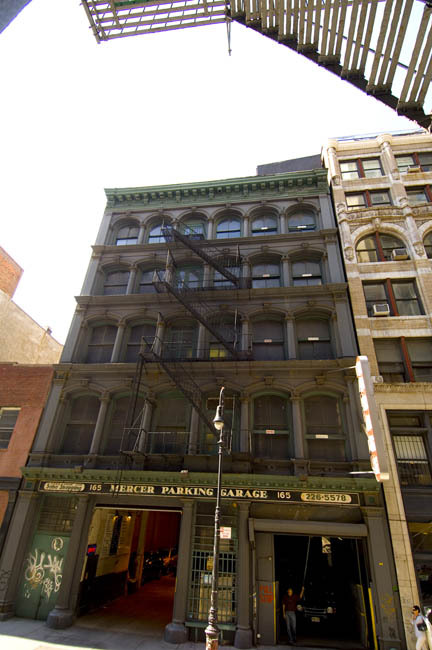 This is a modern day picture of where the African Grove Theater was located.

Unfortunately, the African Grove Theater was not open for an extended period of time. The building itself burnt down in a mysterious fire in 1826. It was however speculated that it was sabotage because the African Grove Theater had multiple problems. There were a lot of complaints from white middle class neighbors, and the theater was also speculated to have financial problems despite the success of the plays.

https://drive.google.com/drive/u/0/recent?ths=true (This is a link for a video recap)

This is a picture of the Lafayette Theater after a showing of Macbeth.

In the video above, you find information about the history of the building including who built the building as well as what became of the theater now. The Lafayette is now a church, although it isn’t the same church that took over the building after winning the bid against New York’s historical society.

Famous Occupants of the Lafayette

(The above is a pic of Duke Ellington)

(This pic is the Lafayette Players)

This is a picture of Bert Williams who was one of the earliest successful recording artists. He was also in the first black production to be on Broadway titled In Dahomy. 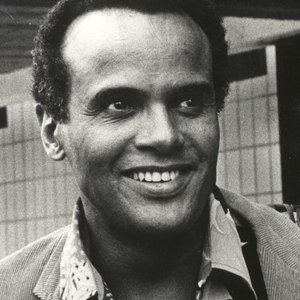 This is a picture of Harry Belafonte. He is well known for being a singer and actor.

This is a picture of Hattie McDaniel. She is most known for being one of the first black people to win an Oscar. She won for Best Supporting Actress for her role as Mammy in Gone With the Wind.

At this point in time, theater for Black people had changed from the Minstrelsy and blackface to having more agency over what kinds of stories they were telling. Instead of black people being mocked, they were performing Shakespeare with an astonishing amount of talent and vigor. Instead of singing songs to bring happiness and communicate, they know sing songs about love and their circumstances.