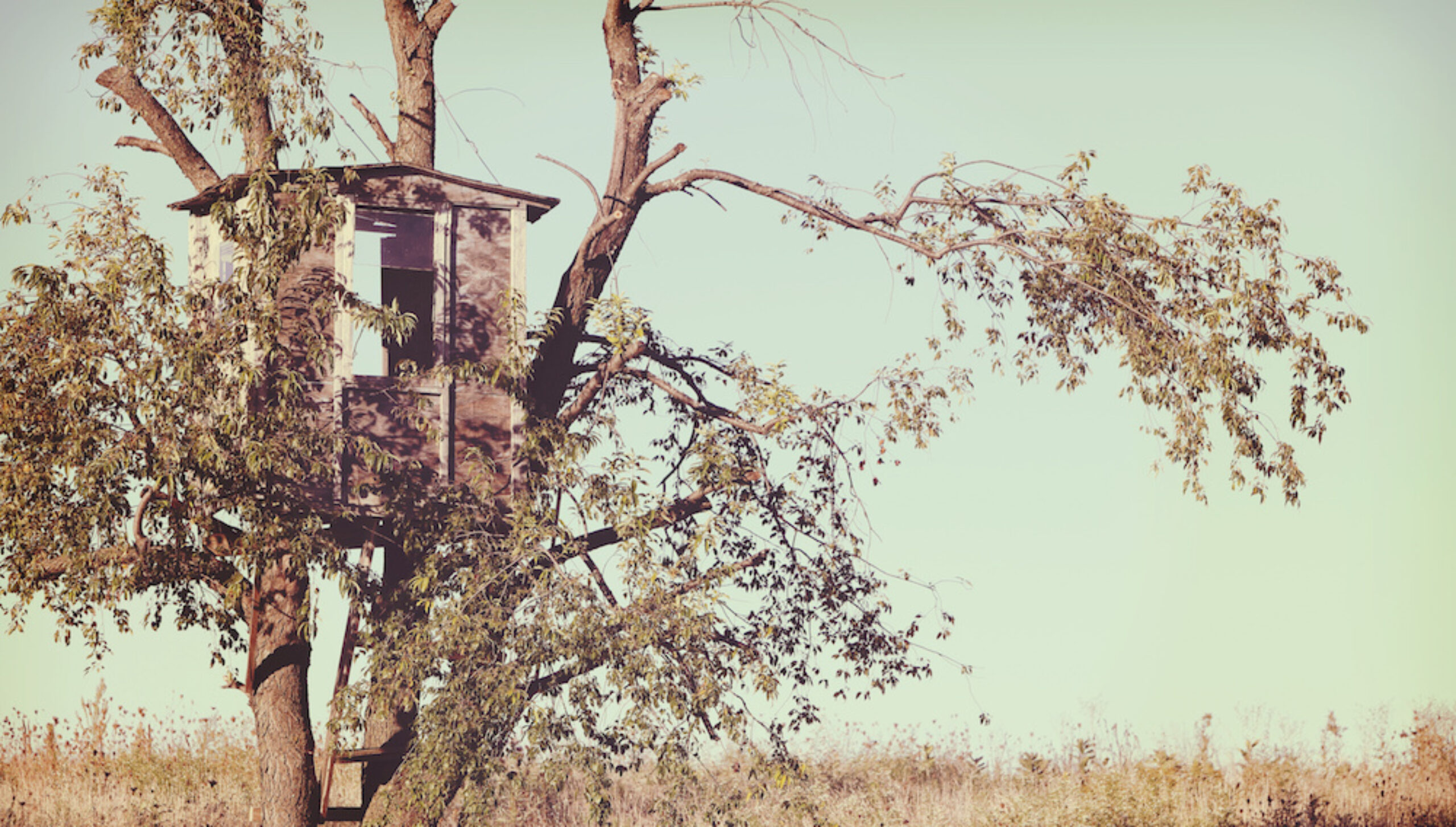 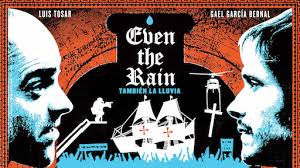 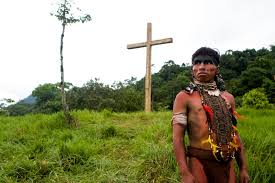 While making a film about the incursion of Christopher Columbus in the Caribbean, a Mexican director, and a Spanish producer find the Bolivian indigenous people protesting contemporary exploitation and claiming the rights to water and ultimately dignity and survival.

Watch Even the Rain (Icíar Bollaín, 2011) and choose ONE prompt. Post your answer in the comment section down below. 200-word minimum. The deadline is 4/6 before the class.

If you do not have access to Netflix you can rent it on iTunes.

The Cochabamba natives understand that water is sacred and a human right. How does the film Even the Rain showcase these notions?

.How does the film crew WITHIN the film reproduces the same colonial mentalities and practices they are representing in their Christopher Columbus movie?

.How does the contemporary issue of access to water connects to the Taino people’s resistance in the Caribbean?

Respectfully interact with ONE of your classmates’ responses. Do you agree with their arguments and interpretations? Do you disagree? What other observations about Even the Rain do you want to bring into the discussion?

9 thoughts on “Asynchronous Assignment on Even the Rain”