Marchers and spectators alike reveled in the Irish heritage on display along Fifth Avenue, as the 256th anniversary of the St. Patrick’s Day Parade in New York City was held on March 17. 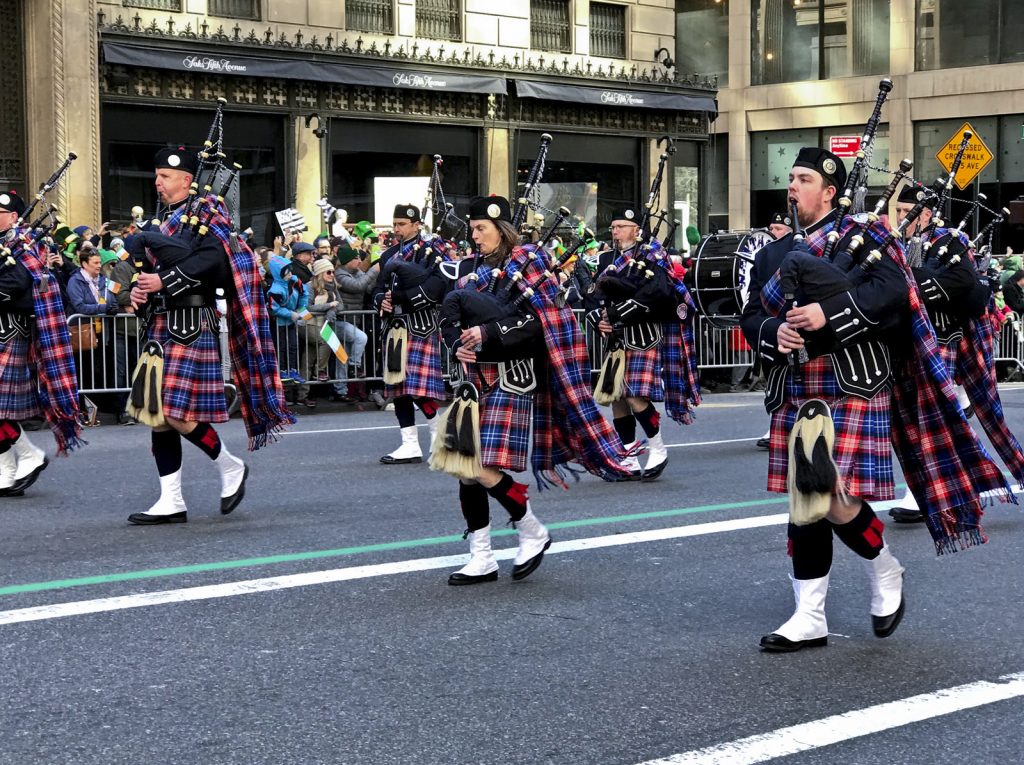 Bagpipes are used across the Celtic nations.

The parade’s official website said 150,000 marchers joined in, with about two million spectators along Fifth Avenue, between 44th and 79th streets. 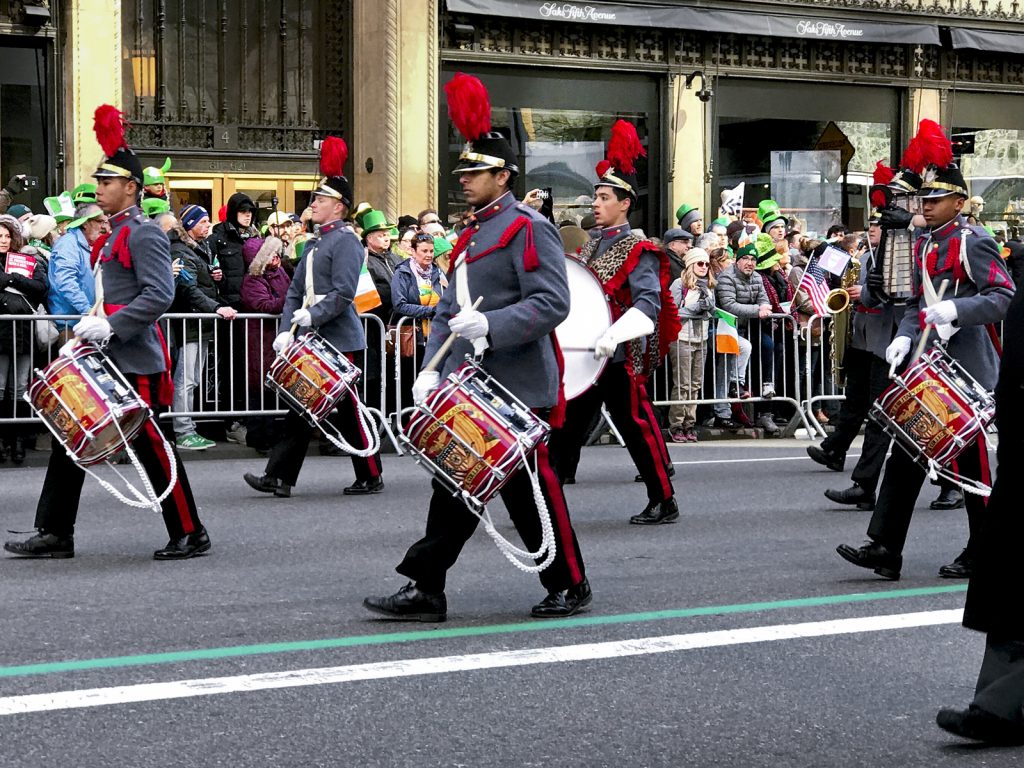 This year’s St. Patrick’s Day coincided with the Irish national rugby team winning the Six Nations, achieving the Grand Slam against England at Twickenham, their first since 2009 and their second in its history. 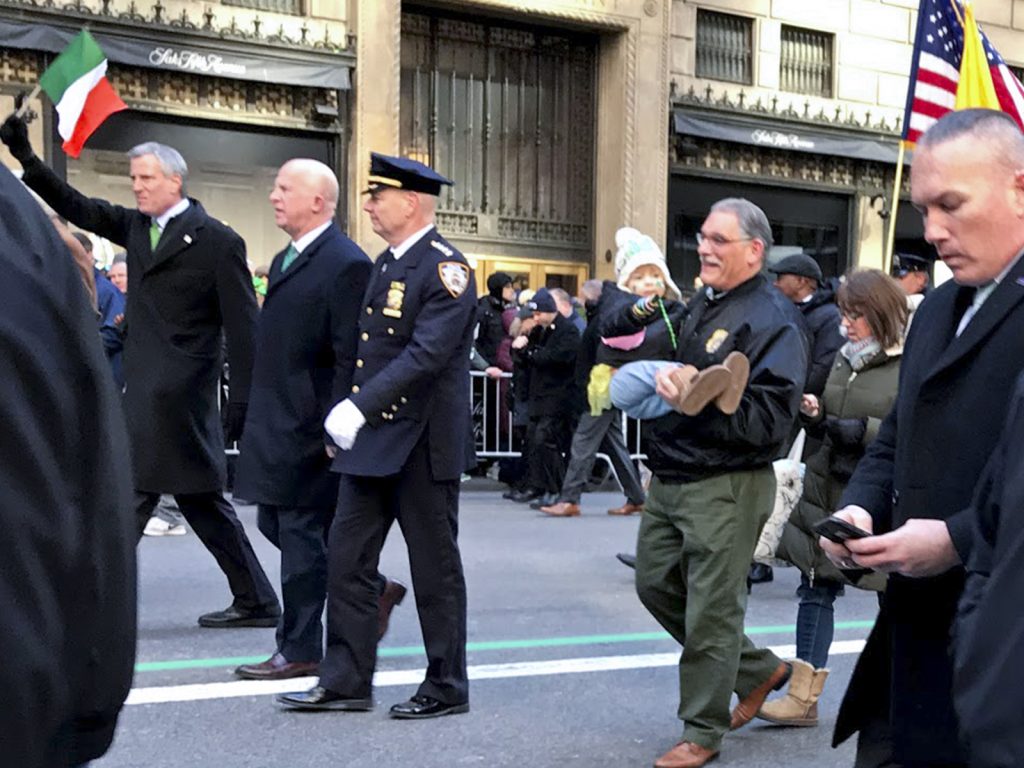 Irish Prime Minister Leo Varadkar also took part in the parade with his same-sex partner Matt Barrett, a doctor who currently resides in the U.S. 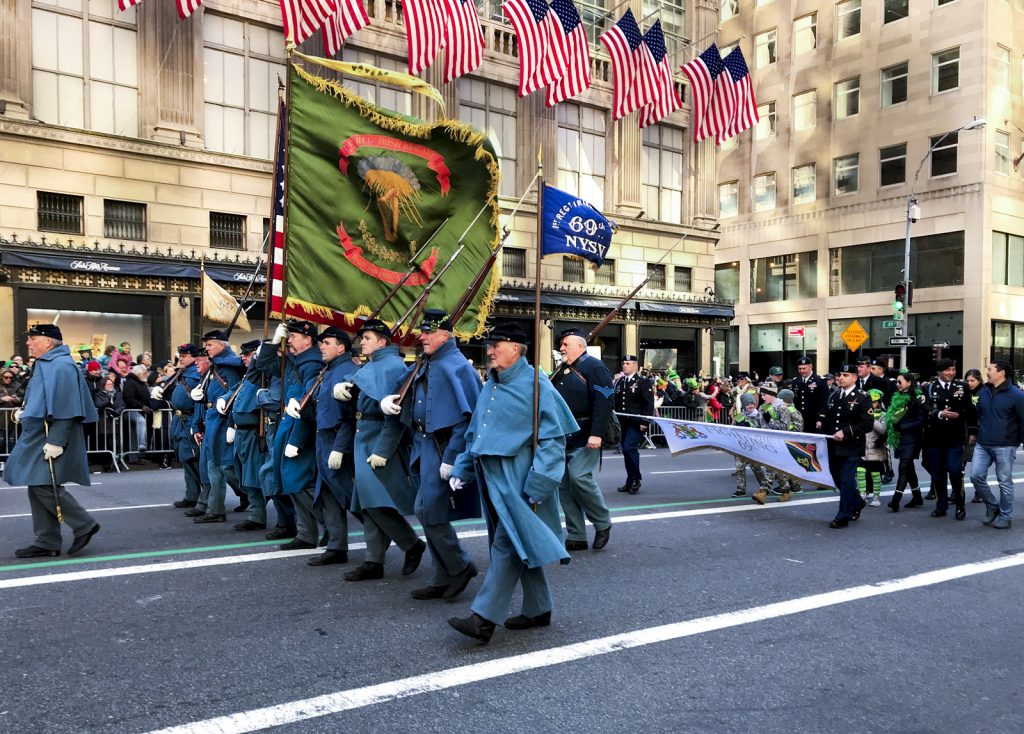 Marchers at the parade.

According to the 2016 United States Census, 11.8% of the New York population claim some form of Irish ancestry, the second highest in the state after Italian. 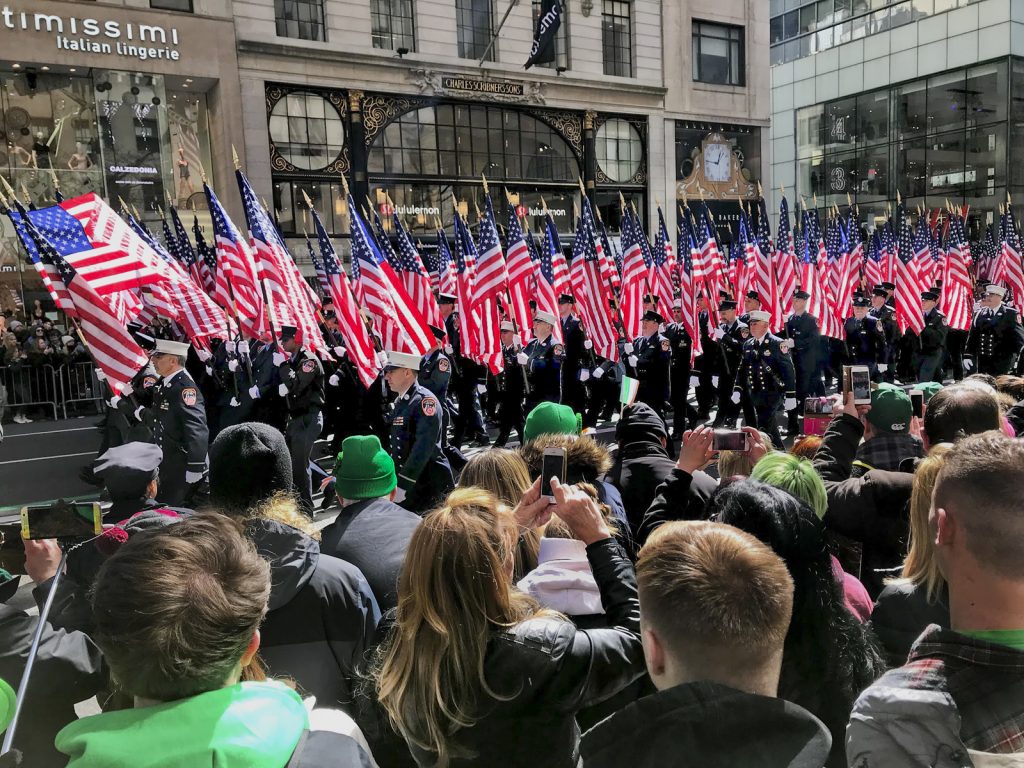 Members of FDNY march in the parade packed with spectators lined up along Fifth Avenue.