Photos and text by Victoria Meschiatti

In Newark, N.J., the Newark Allery is not just an urban art project. According to Danny Wiley, a local community organizer and artist, it’s an effort to beautify a community without gentrifying it. 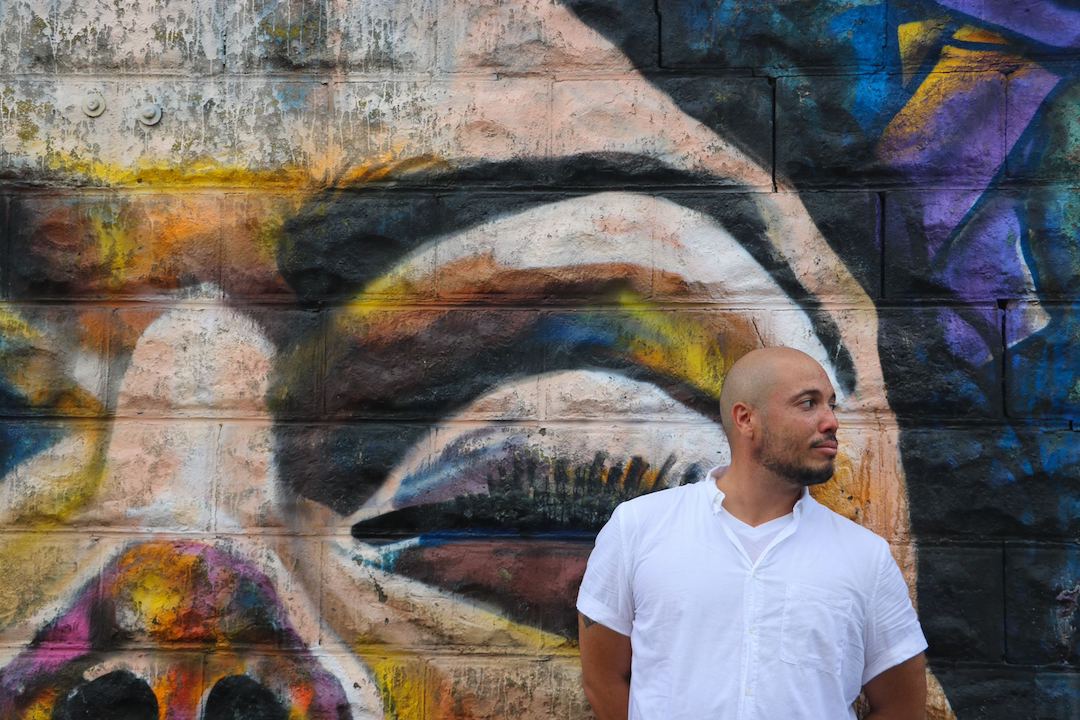 For years, the close-knit, multi-ethnic working-class community complained  about vandalism in the area. In response, Wiley together with street artist Vinny Santorella, who both grew up in Newark, collaborated to beautify the neighborhood with their own street art. This became The Newark Allery. 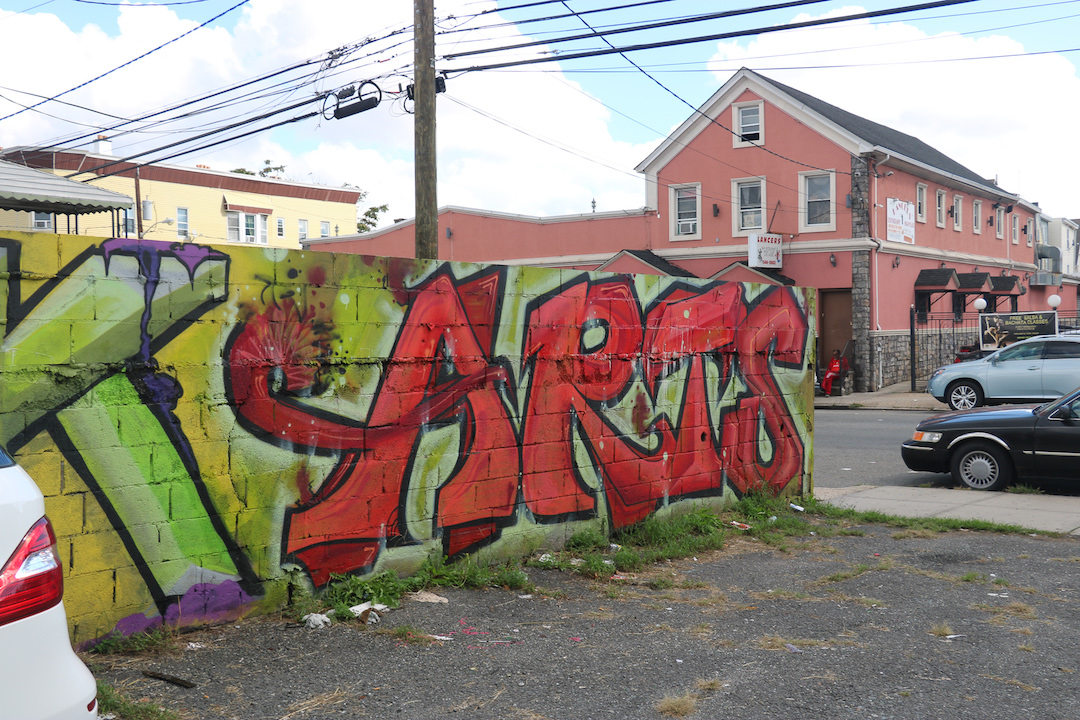 With permission from one of the property owners, Wiley and Santorella got to work creating The Allery’s first mural “Down Neck Arts”; it pays homage to a historic moniker for the area, which references the neck-like appearance of the curve in the Passaic River. Wiley and Santorella were able to raise $6,000 and recruited other artists to work on the project. 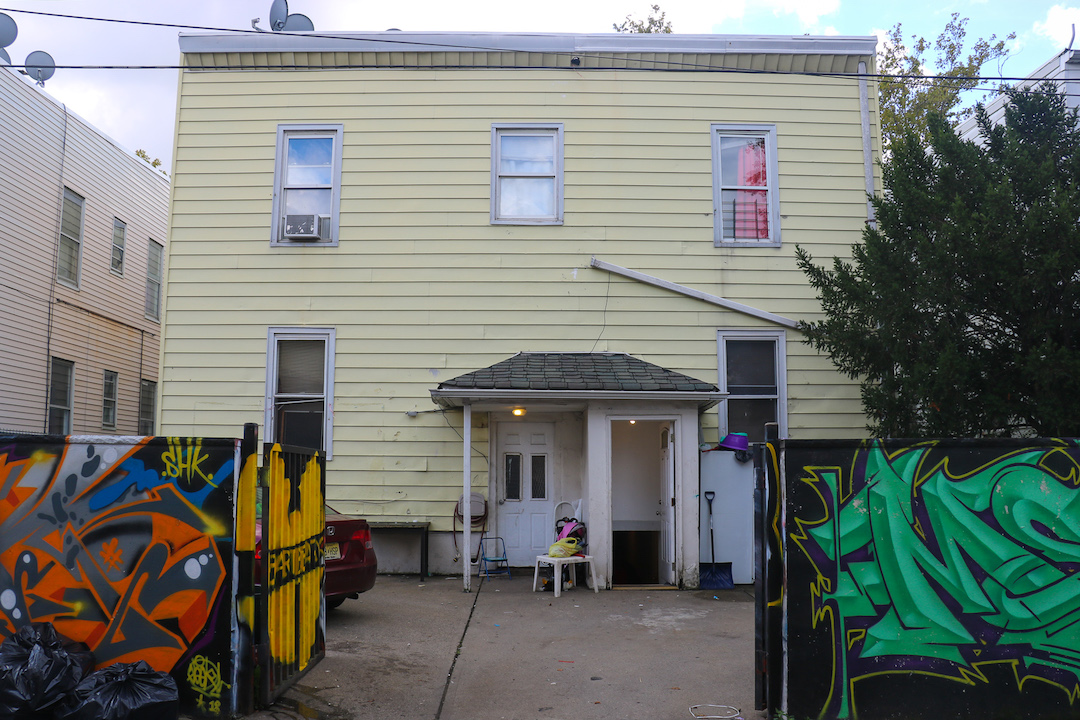 “Beautification,” says  Wiley, means “beautifying a neighborhood that is not aesthetically pleasing to most people’s eyes.” 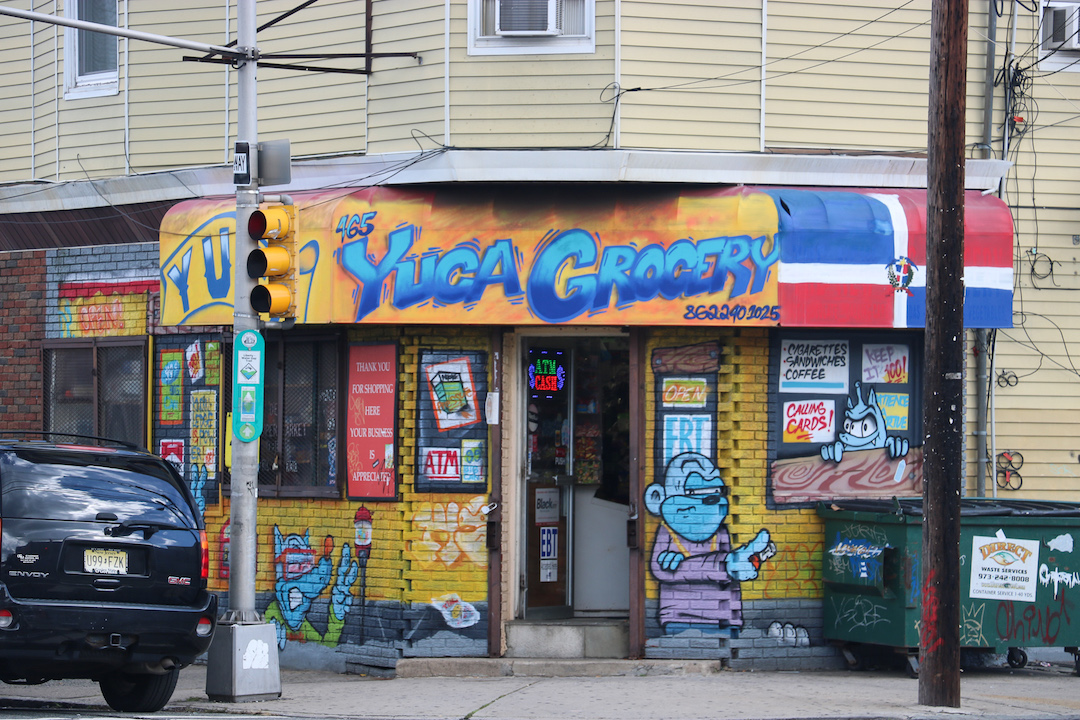 Soon, members of the community took notice. The owner of “Yucca Grocery” asked Santorella if he would paint his storefront and sign. 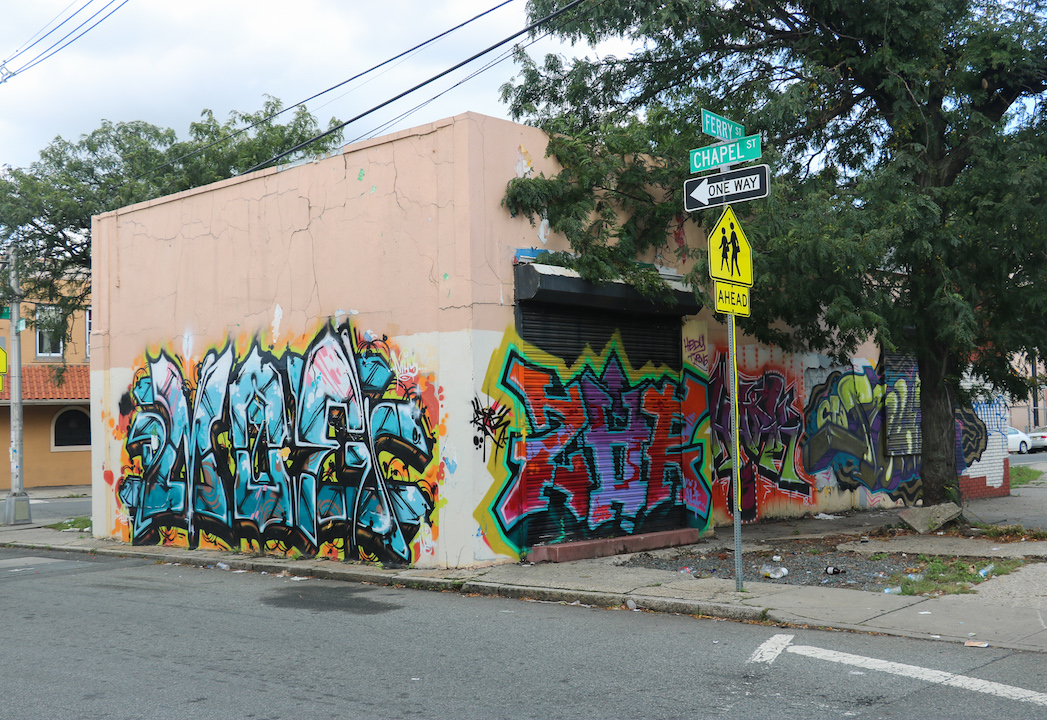 Home to multiple businesses since the 1950s, this building has been abandoned for 20 years. Running out of funds to paint the building themselves, Wiley and Santorella received aid from out-of-town artists visiting during The Newark Arts Festival, about two years ago; they painted this mural. 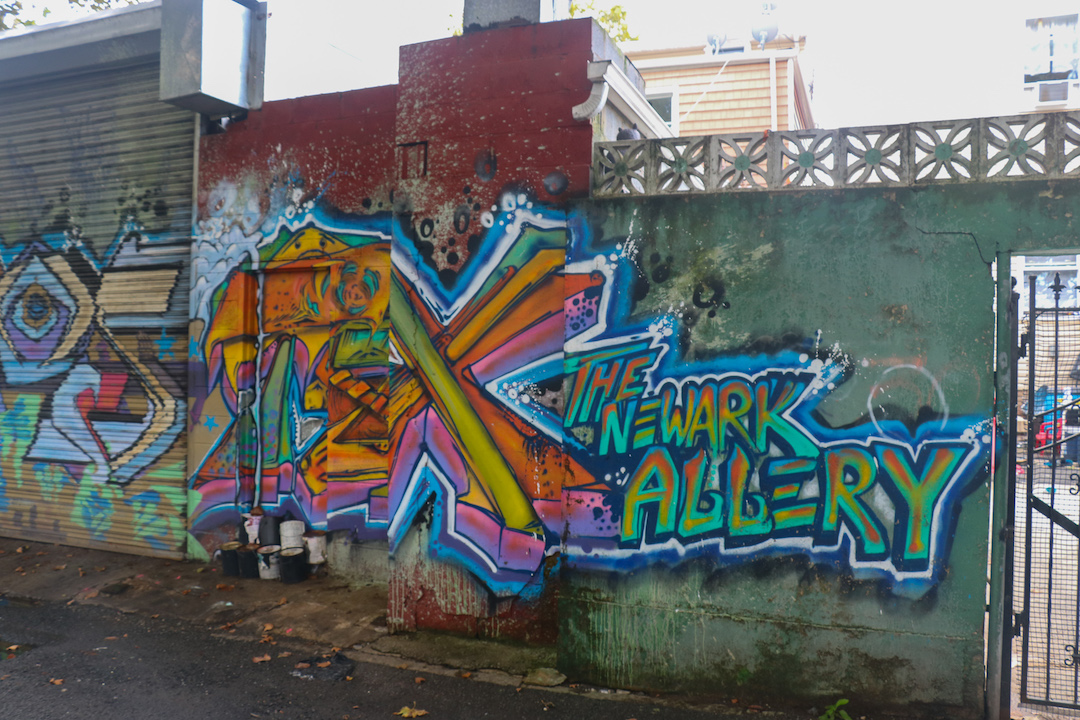 Having grown up in the neighborhood, Wiley wanted fellow residents to feel what he felt: a sense of pride in, and responsibility for, their community. The walls of The Allery change frequently as new artists come and add to the project. 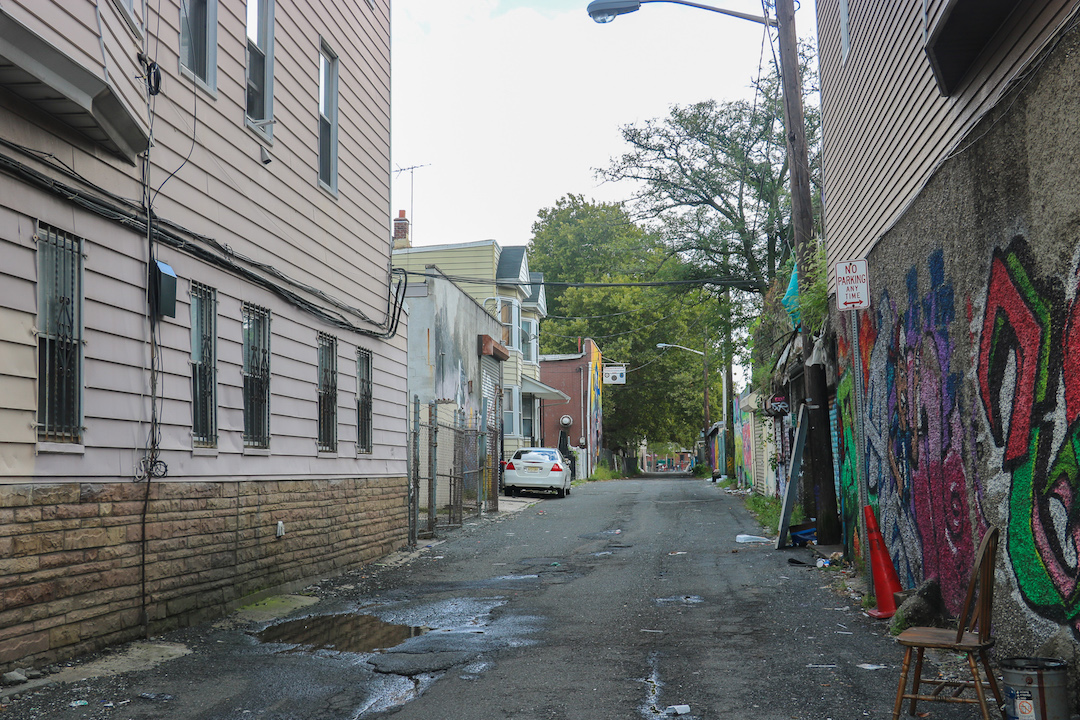 One of Wiley’s objectives with the Allery project was to deter the gang violence, drug dealing and prostitution that have been ongoing problems in the area. 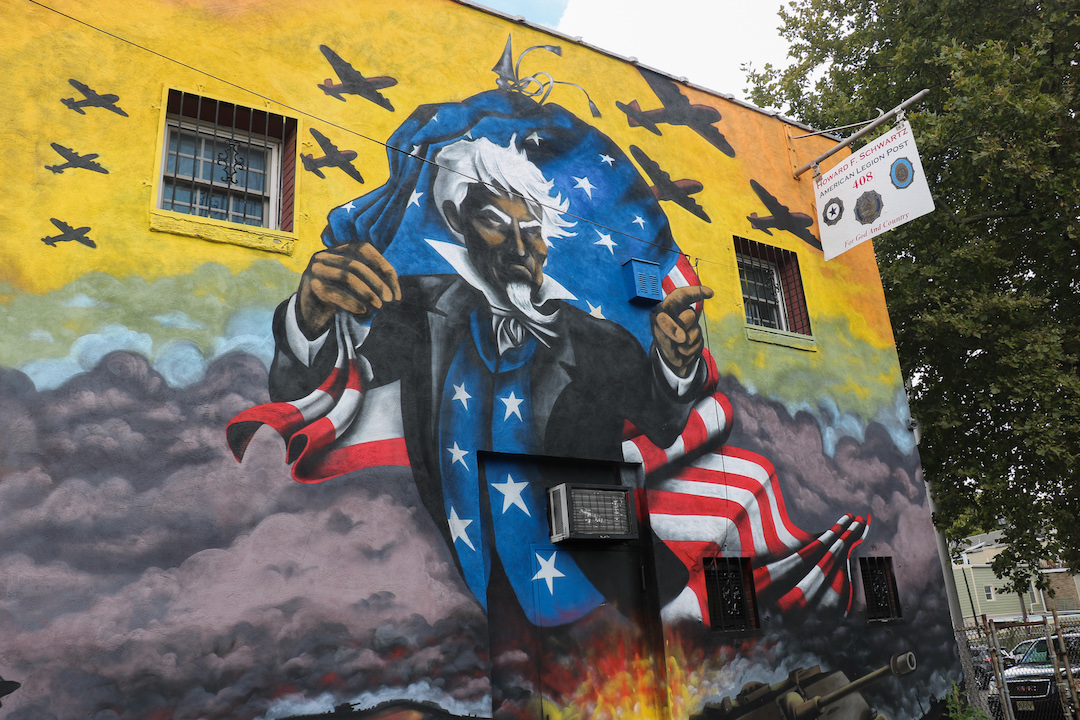 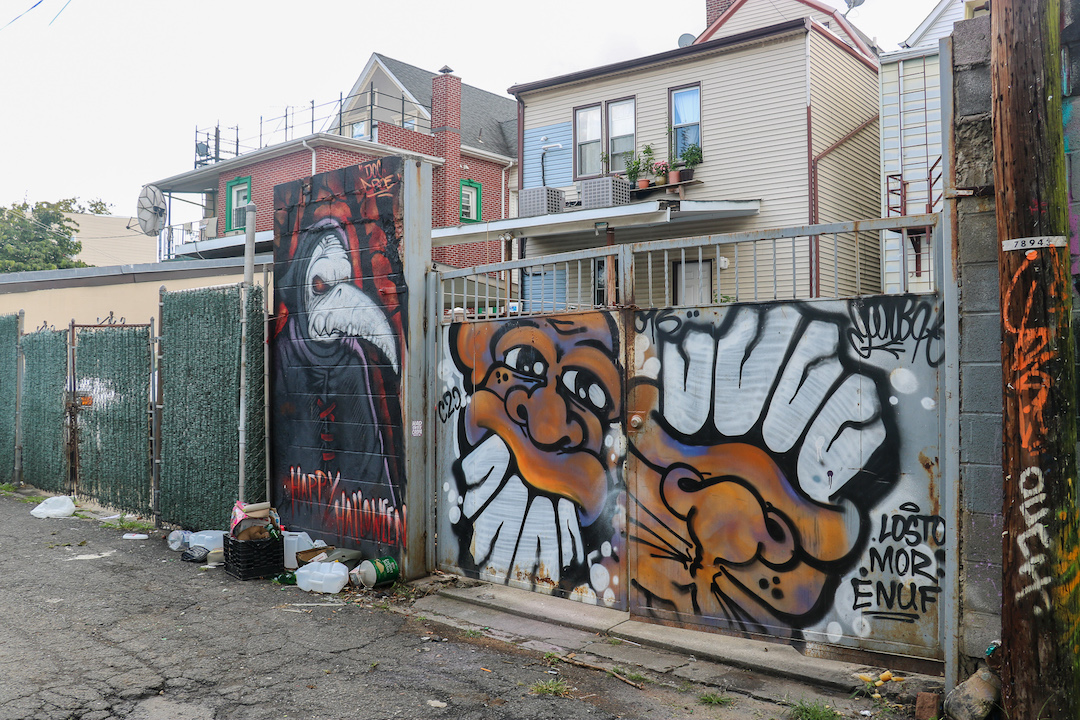 There are only four residential homes in The Allery, and Wiley knocked on each door to ask permission to paint the property. 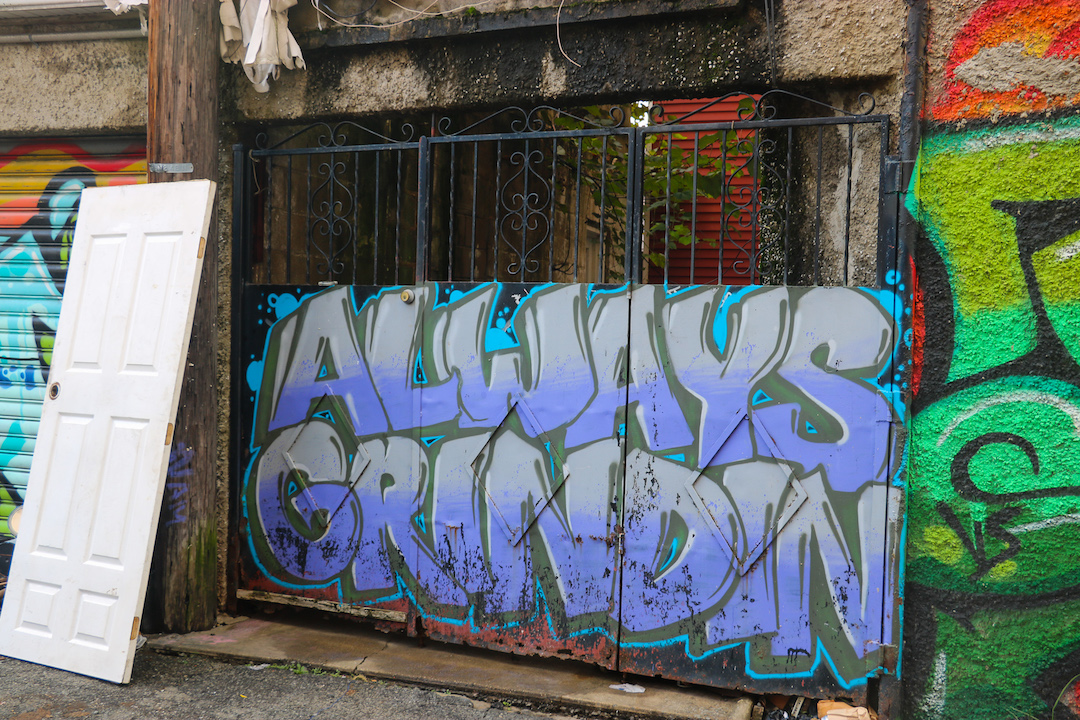 We “just changed one street, but it is enough to say it is better,” says Wiley. 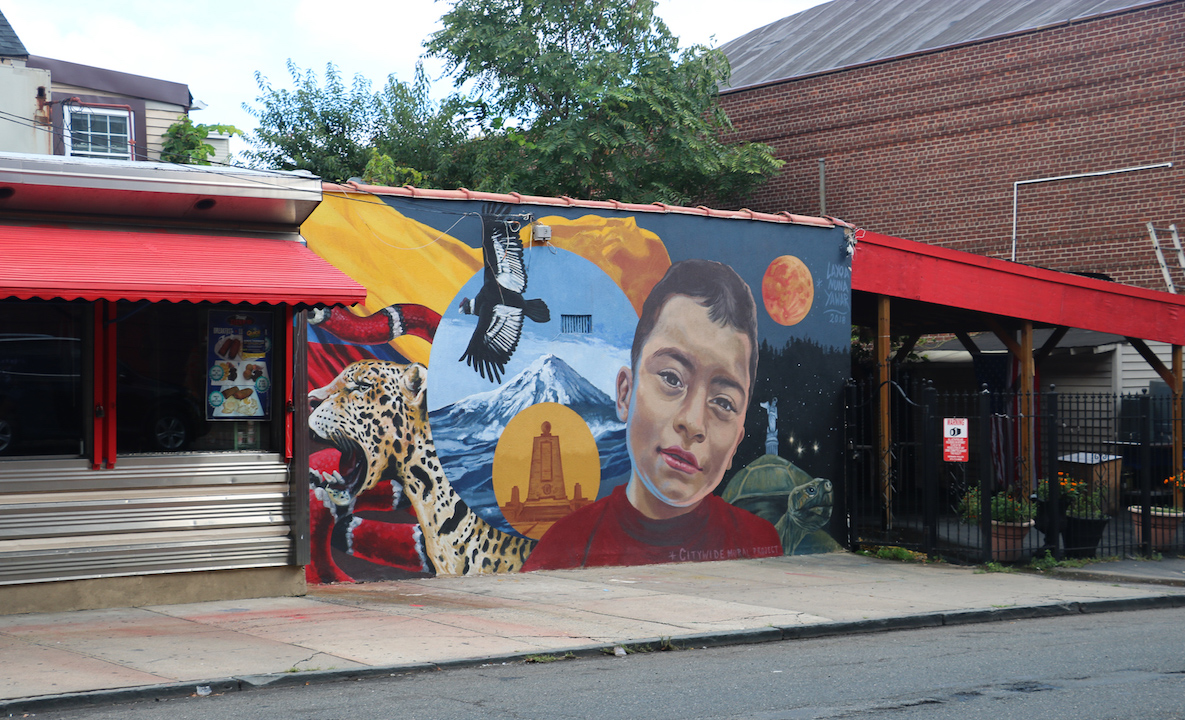 Wiley and Santorella’s partnership began in 2014, shortly after Maya Angelou’s death, when they raised $2,500 to paint a mural  of the poet on a building near the Allery. When the building was sold, the new owners painted over the portrait of Angelou, replacing it with another mural. 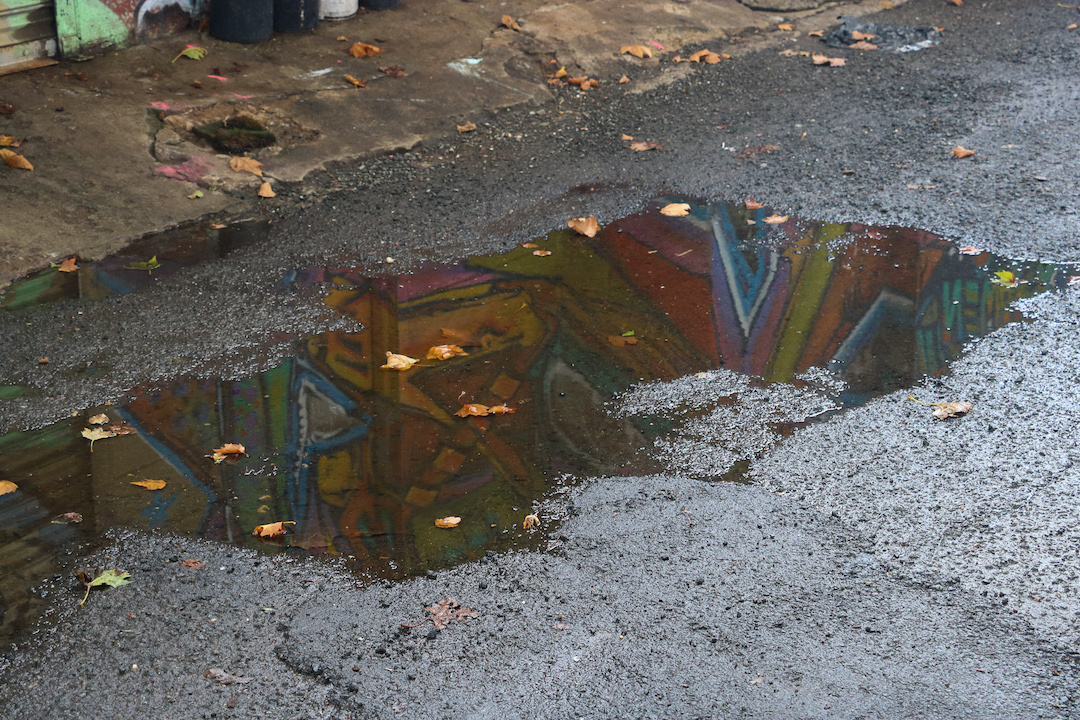 “Everything overlaps to prove a point. One thing is not necessarily isolated, but all things are connected,” says Wiley. 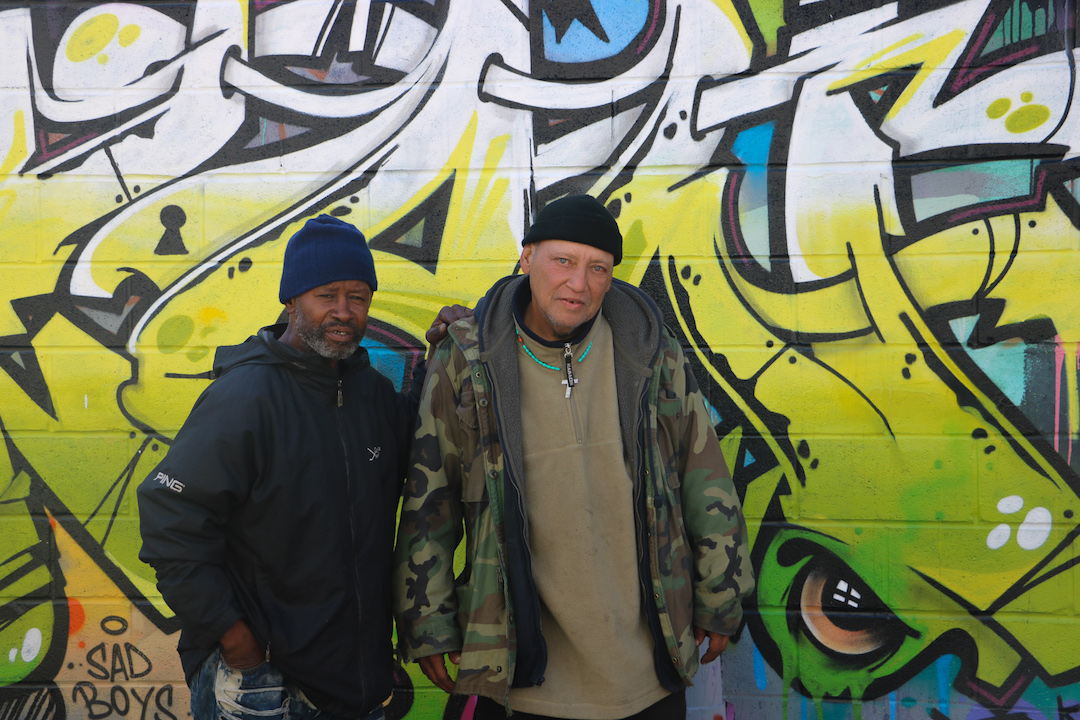 Two homeless men who live near the Allery. 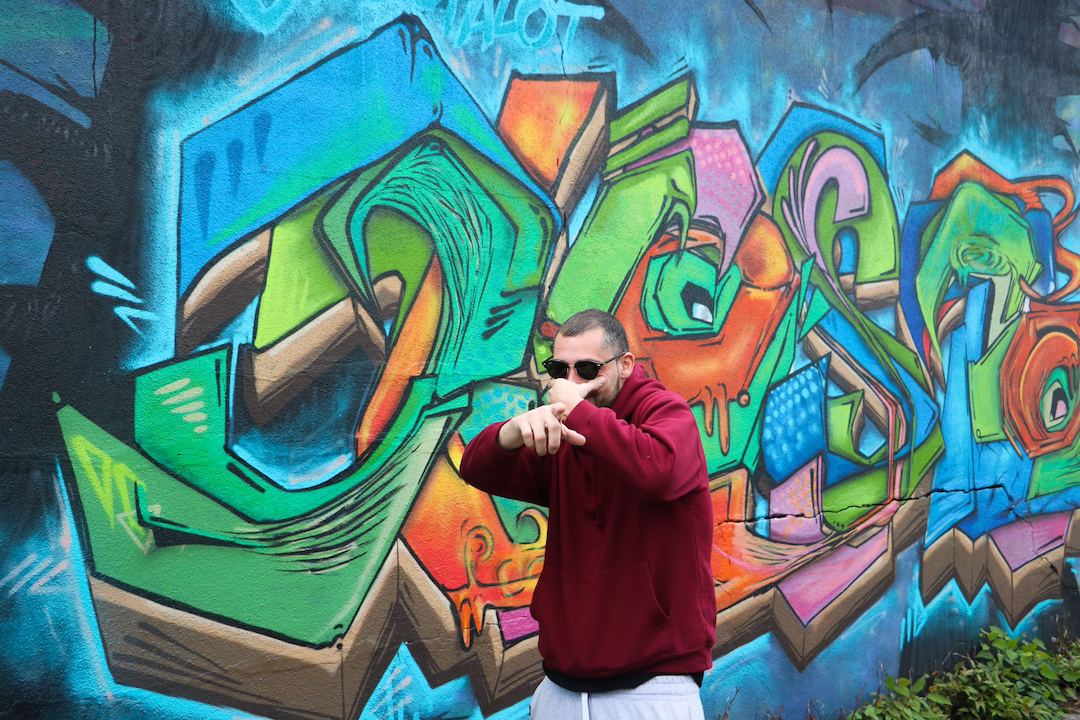 Santorella opened a spray paint store in the hopes of  supporting the endeavors of local artists. Meanwhile, Wiley is still active in Newark, working on other projects that affect the community such as pollution and housing injustice.