‘And Scene!’ – Broadway Gets Ready to Reopen

Reza Salazar, an actor and musician who works in theater, film and television, was on tour with his band when the pandemic hit in March 2020.

“I remember thinking, oh, this is just going to be a few days. This is great. You know, you just stay home and relax for a bit,” he said. “Who would have thought this would still be going on a year and a half later?”

As all his gigs disappeared, Salazar was scared for a while. Then he started acting in some Zoom plays and he also used the time to write. He co-created “Missing Them,” a virtual play about those who lost their lives to COVID-19. Even his performance on Shakespeare in the Park was shifted to podcast format. He said the cast were in different states and countries all over the world. “They had to ship all of the equipment to them,” he said.

As Mayor Bill de Blasio announced that Broadway will reopen in September, performers like Salazar are getting ready to go back to the stage. He is part of a large community. New York City employs about 16 percent of theater workers in the United States, according to a 2019 report from the city’s comptroller.

The community has experienced major setbacks in their employment. According to Data USA, from November 2019 to November 2020, there was a 25.6 percent decrease in employment in the arts, entertainment and recreation industry.

One way de Blasio has tried to assist with theater reopening is by addressing the health and safety concerns of performers and workers. 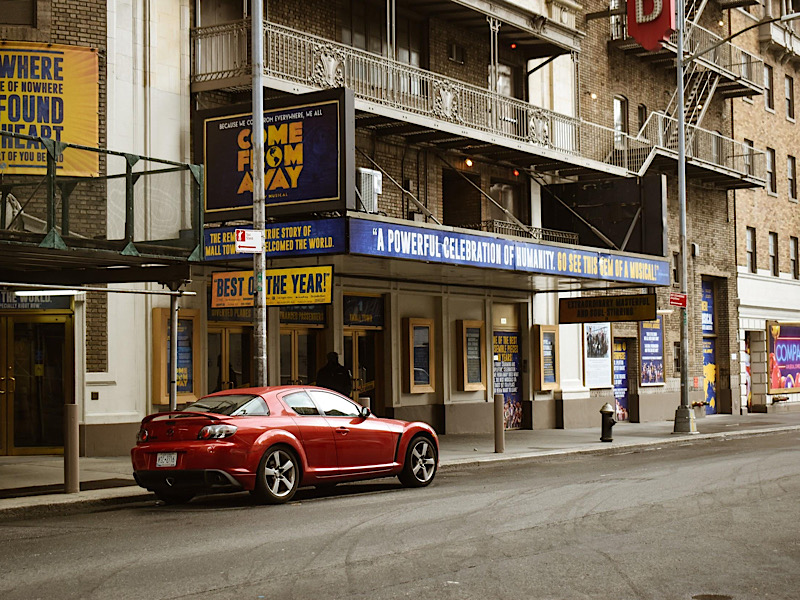 The ATC Vaccination Times Square, a vaccination site for New Yorkers in the Broadway Industry, opened on April 12. De Blasio believes that it’s imperative for cultural workers to get vaccinated to allow Broadway to operate fully.

“Literally, we have a vaccination center right in the middle of Times Square. It’s been a huge hit, pardon the pun. They’ve been – you know, people have been flocking to it,” de Blasio said on MSNBC’s Morning Joe.

While theaters are getting ready to welcome audiences inside, several are also organizing events outside. Lincoln Center for the Performing Arts created “Restart Stages,” an outdoor performance series that will “kickstart the performing arts sector and New York City’s revival,” Lincoln Center said on its website.

Jordana Leigh, senior director of artistic programming at Lincoln Center, said that arts administrators, curators and artists are meeting every week to try to figure out what to do next. “I think there are many more steps in this process till we can be fully back in and safe in full swing of performances,” she said.  One of the things that they are doing is evaluating the cast for each performance. “We can’t do like giant choruses of, you know, 50 people.”

Since February, several live performances have been happening in the city through the six-month public-private partnership called NY PopsUp, an initiative created to revive the arts in the city. All participating artists have been paid to put on pop-up performances in public spaces like parking lots and city parks.

While live gigs are slowly coming back, most actors have managed to survive by converting to virtual performances on Zoom, social media or on multimedia platforms like podcasts. Debra Caplan, a theater professor at Baruch College, said that means many have learned new skills.

“Those innovative skills will serve artists well as they transition into an ever-changing theater landscape,” she said. Caplan also believes that online performances will remain a trend after the pandemic is over.

The process of learning new technologies has not been easy. Elizabeth Wollman, a professor at Baruch who specializes in contemporary American musicals, said that early into the pandemic a lot of people thought Zoom performances were not working.“It was technically a disaster,” she said, referring to microphones dropping and messy backgrounds causing distractions.

It may still take time before audiences can be at full capacity, which may impact sales. A few days before New York went into lockdown, Broadway grossed over $26 million in revenue, but experts believe sales will take a while to get back to that number due to vaccine hesitancy, less excitement or financial strains. 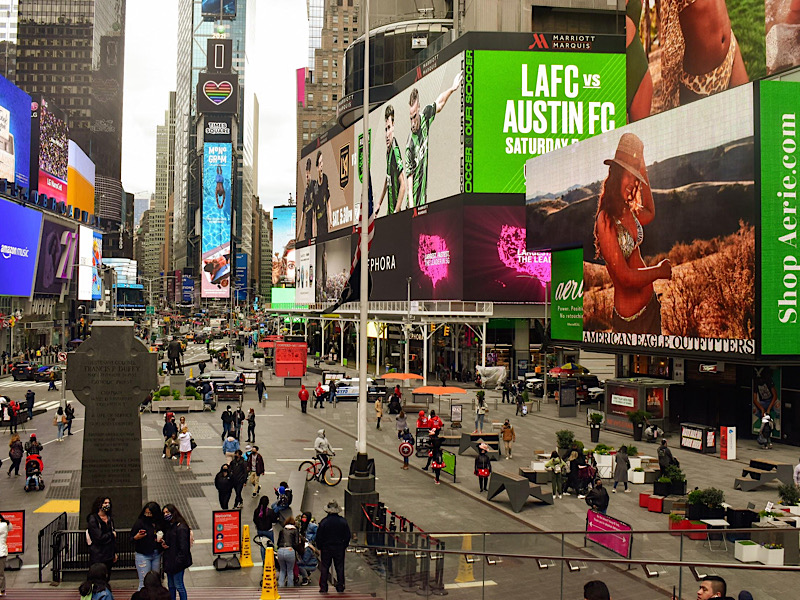 Wollman believes that spreading the message about getting back to a sense of normalcy should be a top priority for Broadway if the industry ever wants to recover.

“I think that the safety and protection of the general population is going to be very important to any institution, any industry,” she said.

Caplan predicts a historical repeat, believing that Broadway may come back as strong as ever. “We may see a repeat of what happened in the roaring 1920s, when after the 1918 pandemic, theater and live performance was extremely “hot” and important to popular culture,” she said. 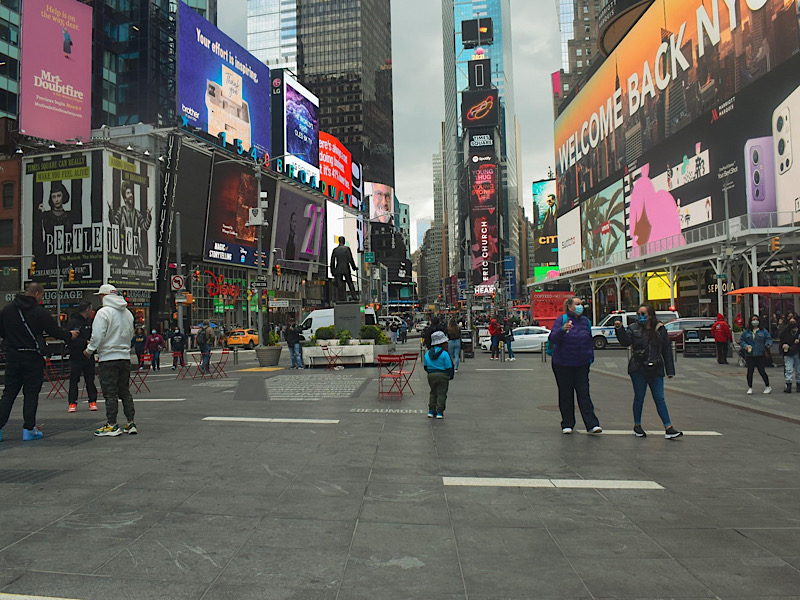 However, The Broadway League is remaining cautiously optimistic. “We are thrilled that Governor Cuomo clearly recognizes the impact of Broadway’s return on the city,” Charlotte St. Martin, President of the Broadway League, said in a press release.

Currently, 15 Broadway shows are available for ticket purchases. Broadway will kick off reopening with some of its biggest shows including The Lion King, Hamilton and Wicked.

“I do think theater will come back, I think that people have missed it too much. There’s an enormous workforce, there’s a lot of money, again, riding on it,” Wollman said.