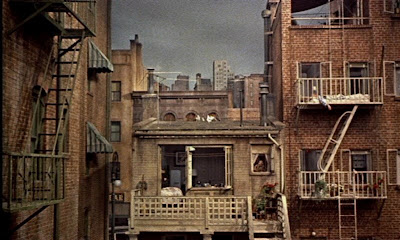 One thought on “Why Hitchcock Films Rock”