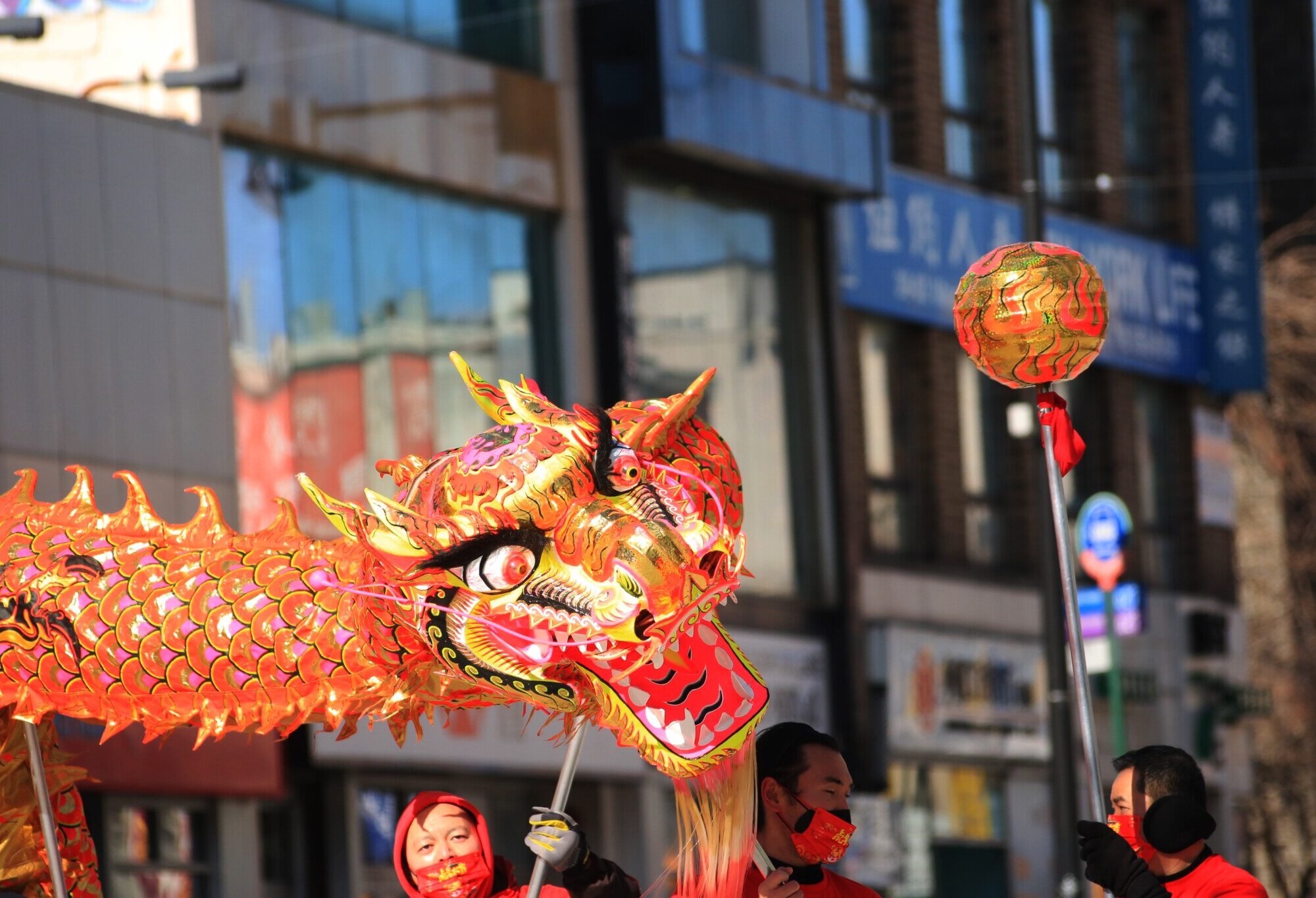 Brooke Schreiber and Micheal Rumore will be presenting talks in our Works-in-Progress series this Spring. Details soon!

Gray Campbell and the printmaker Julian Witts published an illustrated poem (“Cormorant Eyes”), which serves as the cover art for the winter issue of Glint.

Stephanie Insley Hershinow introduced the latest issue of Digital Defoe, of which she is also co-editor.

Adrian Izquierdo published a book chapter on early modern humanistic translation for the encyclopedia of the Historia de la traducción en España (History of Translation in Spain). His co-translation with Lindsay Griffiths of the story “No One Really Knows Why People Shout” by Mario Michelena appeared in the December issue of Words Without Borders, Our Nueva York: Writing the City in Spanish.

Safia Jama had a poem selected for Poem-a-Day, sponsored by poets.org. 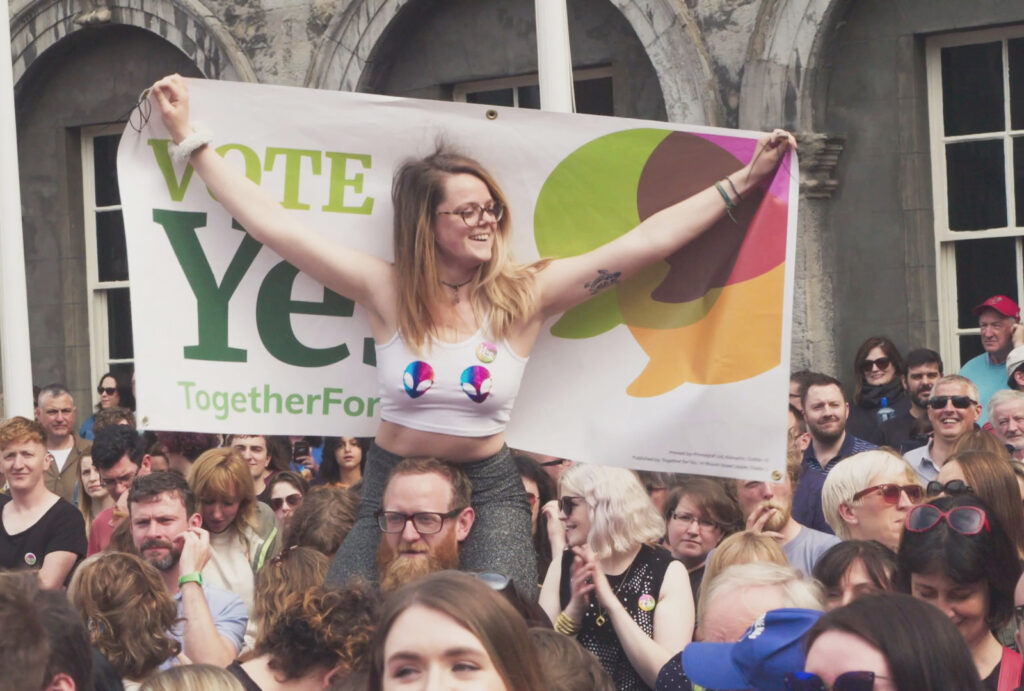 Michael Staub’s book, The Mismeasure of Minds: Debating Race and Intelligence between Brown and The Bell Curve, is now out in paper.

Catherine Keohane presented a paper titled “Indifference: Ann Yearsley’s On the Inhumanity of the Slave-Trade and Sympathy” on January 7 at the British Society for Eighteenth-Century Studies annual conference, held virtually this year. She also presented “Building a Student Critical Edition: From Questions to Expertise” at the Center for Teaching and Learning’s Fostering Student Engagement Showcase on December 7.

Rafael Walker has been appointed to a five-year term on the MLA’s Late-Nineteenth- & Early-Twentieth-Century LLC Executive Committee.

March 15. The CUNY Academy Travel Awards applications are due:

Keep the news coming. The deadline for the next newsletter is March 1.