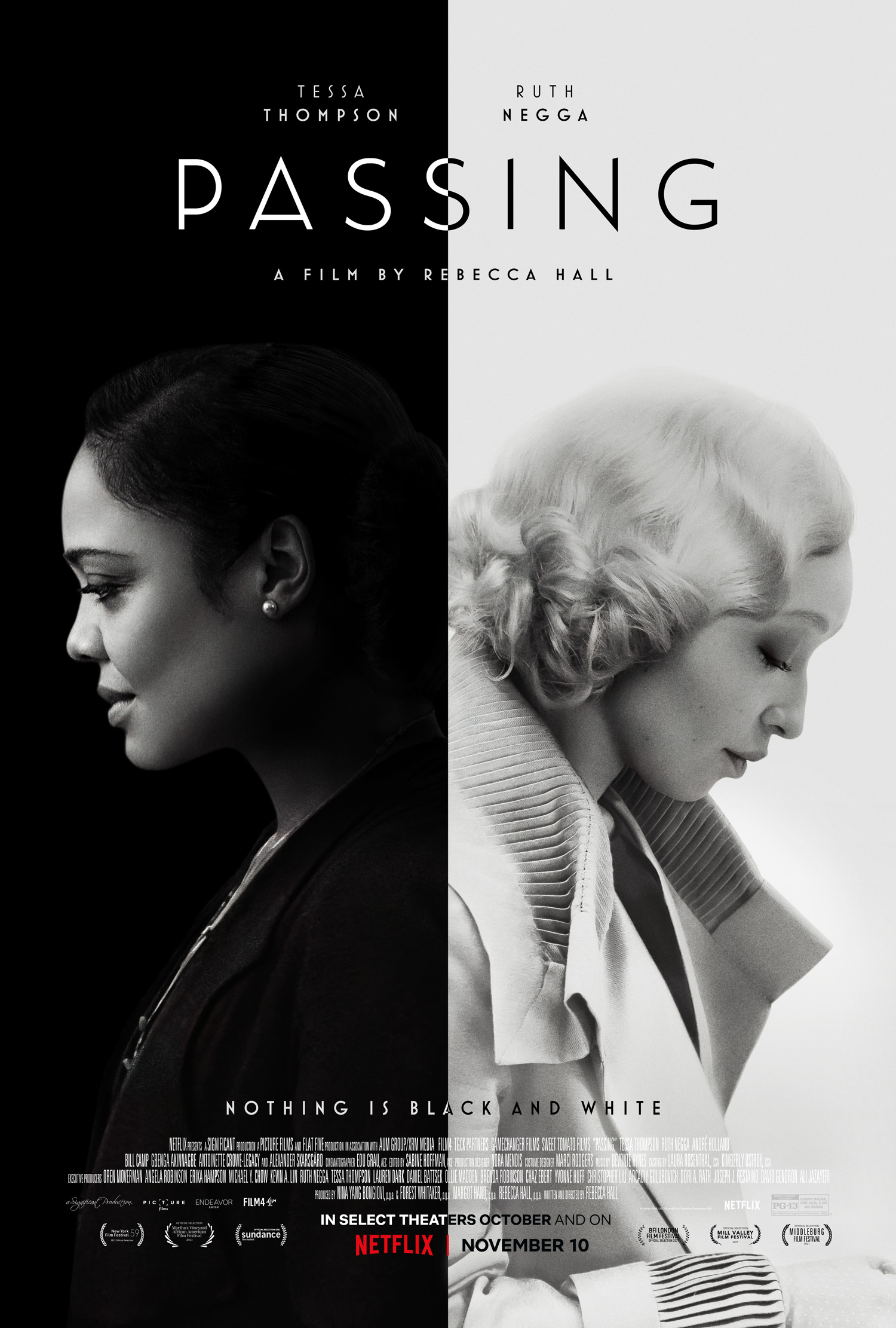 After finishing the Passing novel, I learned a lot about what happened in the 1920’s. Before reading the novel and watching the film I didn’t even know passing was a thing. I think the Passing film and novel was made to inform us on what was going on back then and show us the life of a black women and what they had to deal with. The book and film shed light on the experience of being a black person in the 1900’s in Harlem giving a vivid description of how they were being treated. In the film you see two black women who took different paths, Irene married a black man and had 2 kids, while Irene married a white man and is enjoying the luxury of going to high end restaurants because she passing as a white woman. During the movie you Irene is a little nervous sometimes while she “passes” in the high end restaurants while Clare is more rebellious and carefree. I think that connects to how African Americans are more carefree and rebellious because of what their ancestors went through. Irene is passing as a women too but when she is a little more discrete and isn’t as care free as Irene. I find it funny that the film is in black and white which means there is lack of color but its about how people were treated because of their skin color.