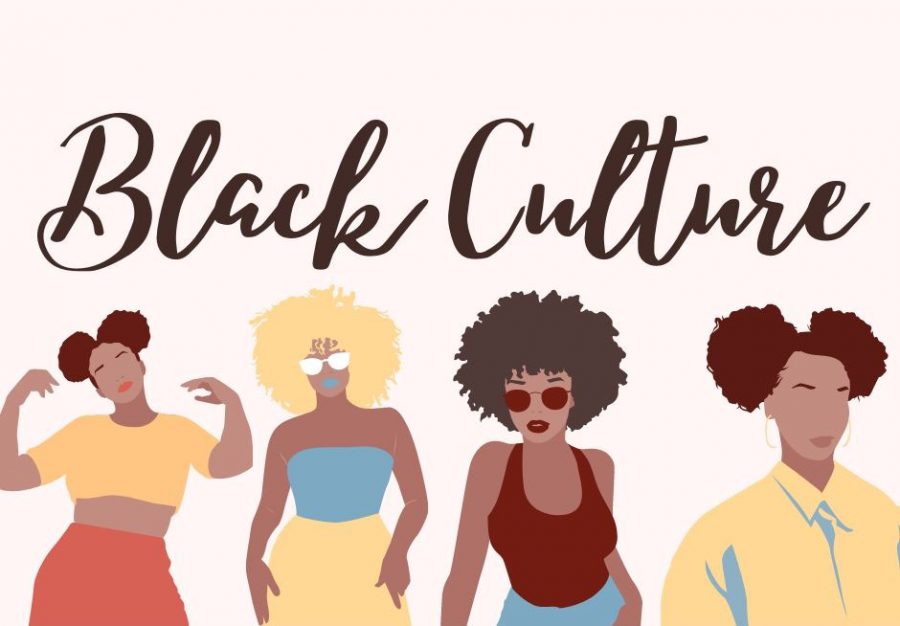 Sometimes people confuse these concepts culture and race,  the google definition of culture and race  is “a class-action of people according to their beliefs and values that include spirituality, religion, region, language, and livelihoods” race is ” a classification of people according to their physical appearances, geographic ancestry, and heritable characteristics.” Many different things stood out to me from the Opportunity Archive. One passage that stood out to me was “Some Universals in the Race Problem”. On page 6 it states “In discussing the race problem it will help greatly to clear the deck and find out how much of it is racial and how much merely cultural and social.” This stood out to me because it made me think do culture play a role in the race problem because I don’t think people are born racist, I think they are taught it. So what if the culture of a racist family was different, the odds of that family being racist changes. For example on page 6 it states “The main business of life is to learn to live together.” If that was taught in certain families the world would probably be a better place. I know that these magazines like Survey Graphic and Opportunity Archives were made shed light on black culture but it also made studying black culture interesting. As we were discussing in class what are the reasons to keep archives and we came up with evidence to prove that we you were there, and survival. Without the archives how would we know what went on back then? Du Bois had made magazines which would shed light on black culture and what was going on back then. Those magazines ended up helping to fight for black people rights and women rights.

Harlem according to the passages I choose during the Harlem Renaissance is a place where a bunch of different African American came together to shed light on black culture, change the racial stereotype image they were given before and take a step in the direction of dismantling racism.