One of my favorite songs is Stan by Eminem from his album The  Marshall  Mathers LP.Stan came out around 1999-2000, but i wasn’t allowed to listen to it due to my young age and strong language .When i was able to  listen to this song i was mind blown with the story it told.

The song tells the story of person named Stan who is a obsesses fan of Eminem. Stan who writes Eminem letters and claims he’s his biggest fan. Stan becomes angered when he never received a reply from Eminem, ending up committing murder to his pregnant girlfriend and killing himself. When Eminem finally has a chance to reply to Stan letters, while  writing he realize  that the story he had heard on the news about a man killing himself along with his pregnant girlfriend was Stan. Every time i listen to the ending i get goosebumps. Stan is the only song that make me feel a chill through my spine.

Down Rodeo – Rage Against the Machine 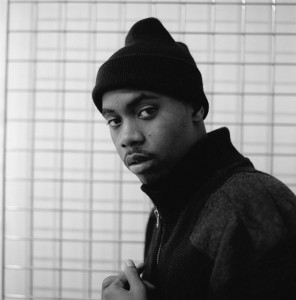