This being the 80th anniversary of President Franklin D. Roosevelt’s historic struggle to reorganize the executive branch, we organized a symposium at the FDR Library and Museum in Hyde Park on Sunday, April 28, to salute the effort. (June also marks 80 years since Roosevelt hosted the visiting King and Queen of England for a picnic here. It became known as the Hot Dog Summit , or as we like to call it because FDR was so ebullient –Frank, On a Roll). On the reorganization panel we moderated were two eminent scholars, Susan Dunn of Williams College, and David Woolner of the Roosevelt Institute, Marist College and Bard College.

You can watch the program here:

This is the speech Luther Gulick wrote for the President in 1937. It would take 2 1/2 more years to pass the reorganization bill, and even then it was drastically watered down by opponents who accused Roosevelt of seeking dictatorial power. 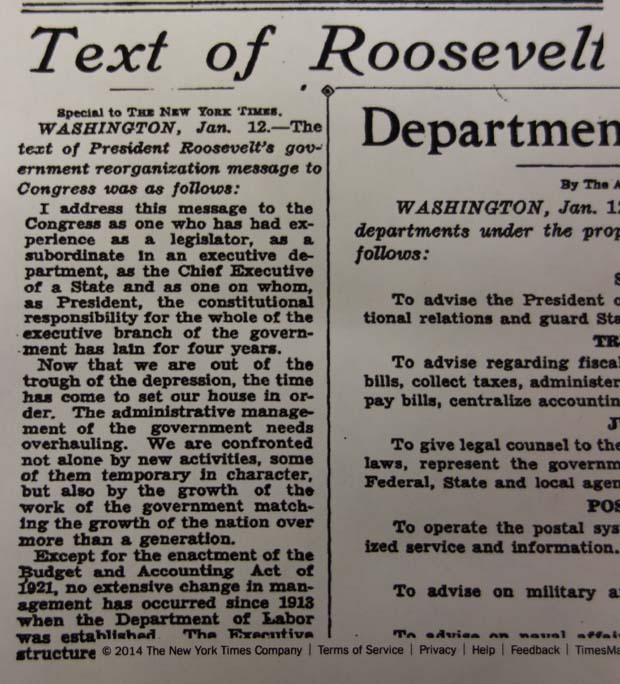 This is the President’s Committee on Administrative Management that planned the reorganization. (L-r, Gulick, Charles Merriam, Louis Brownlow). 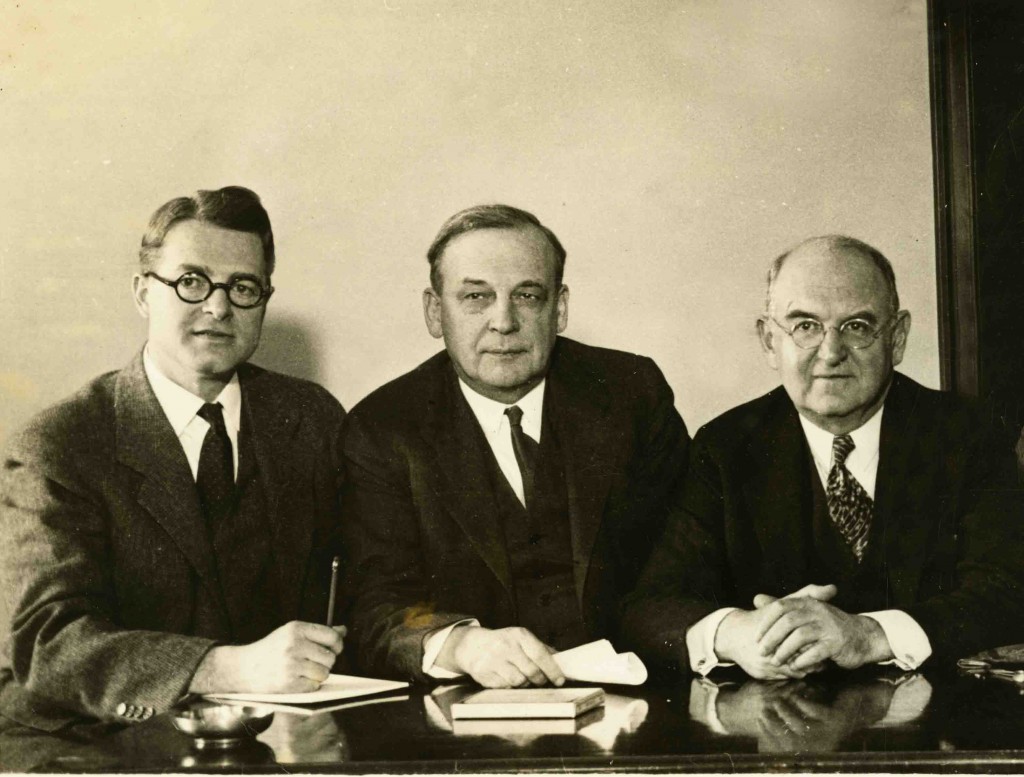 This is the mess they were dealing with: 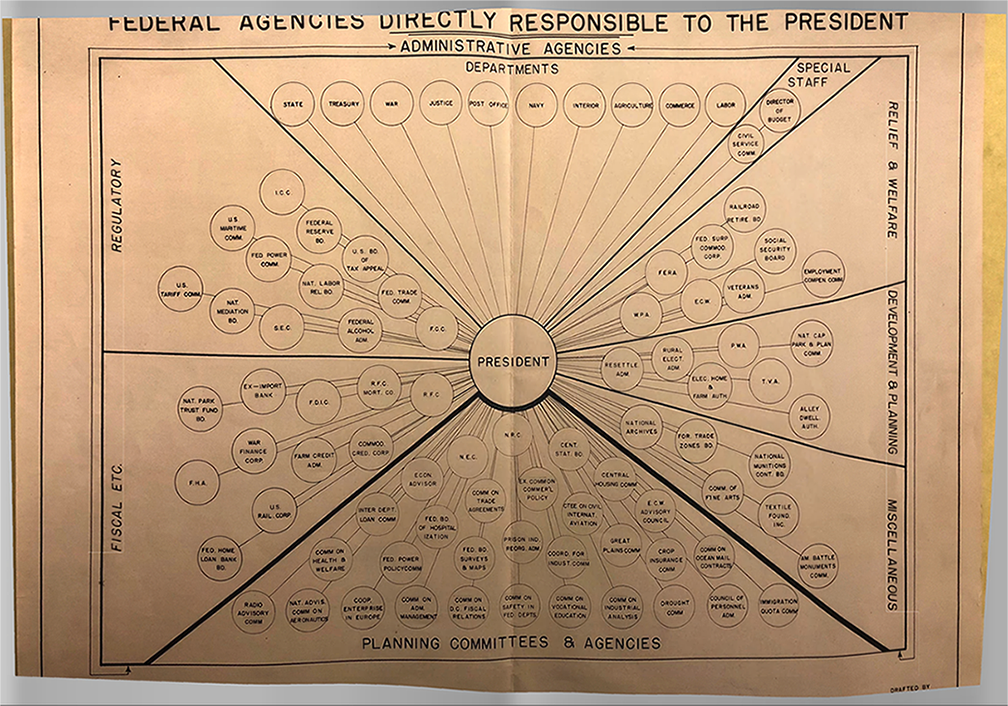 This is the plan they came up with — a Presidential Secretariat to take burdens off the Chief Executive: 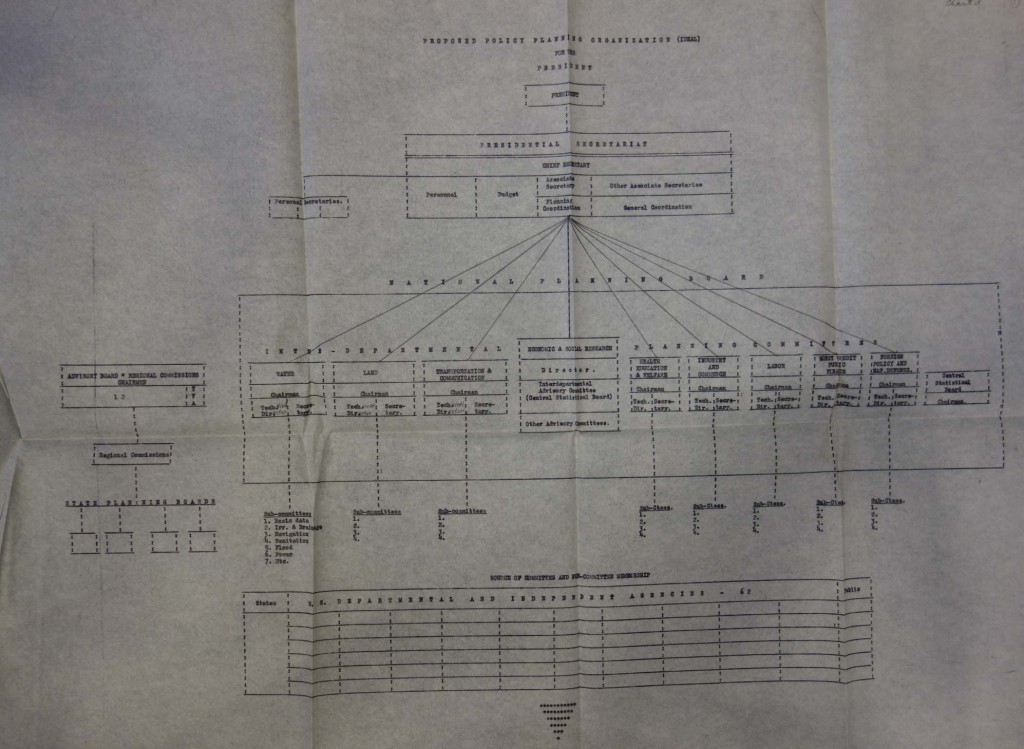 When a bill — just not the one the President wanted — finally passed in April 1939, Gulick received a souvenir signing pen. He put in in the safe. Now it’s one of the treasures of our collection. 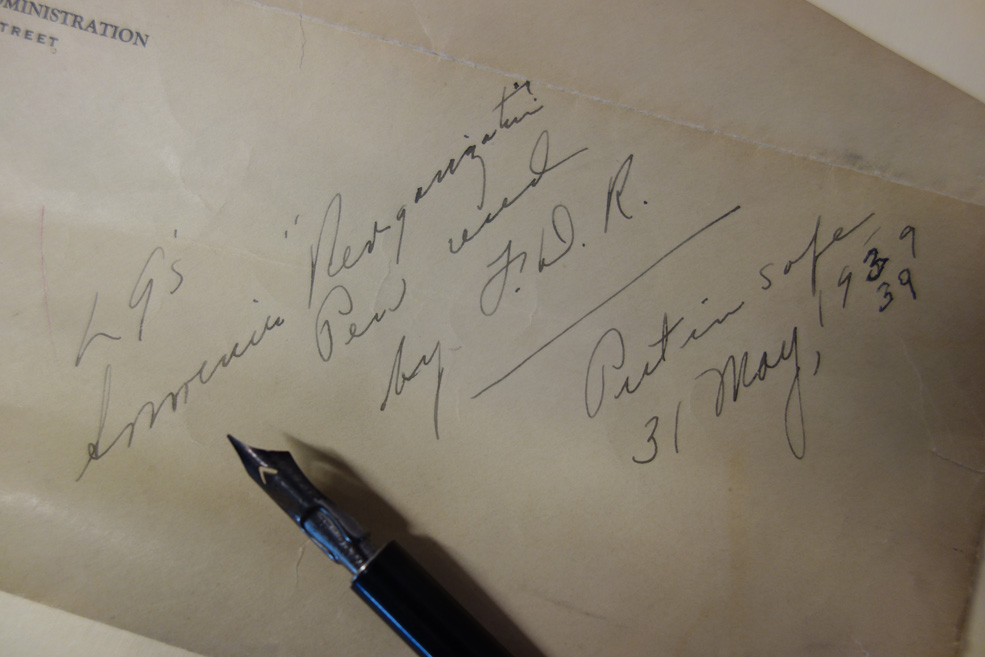