This could be the newsiest post we’ve ever run — and wildest! 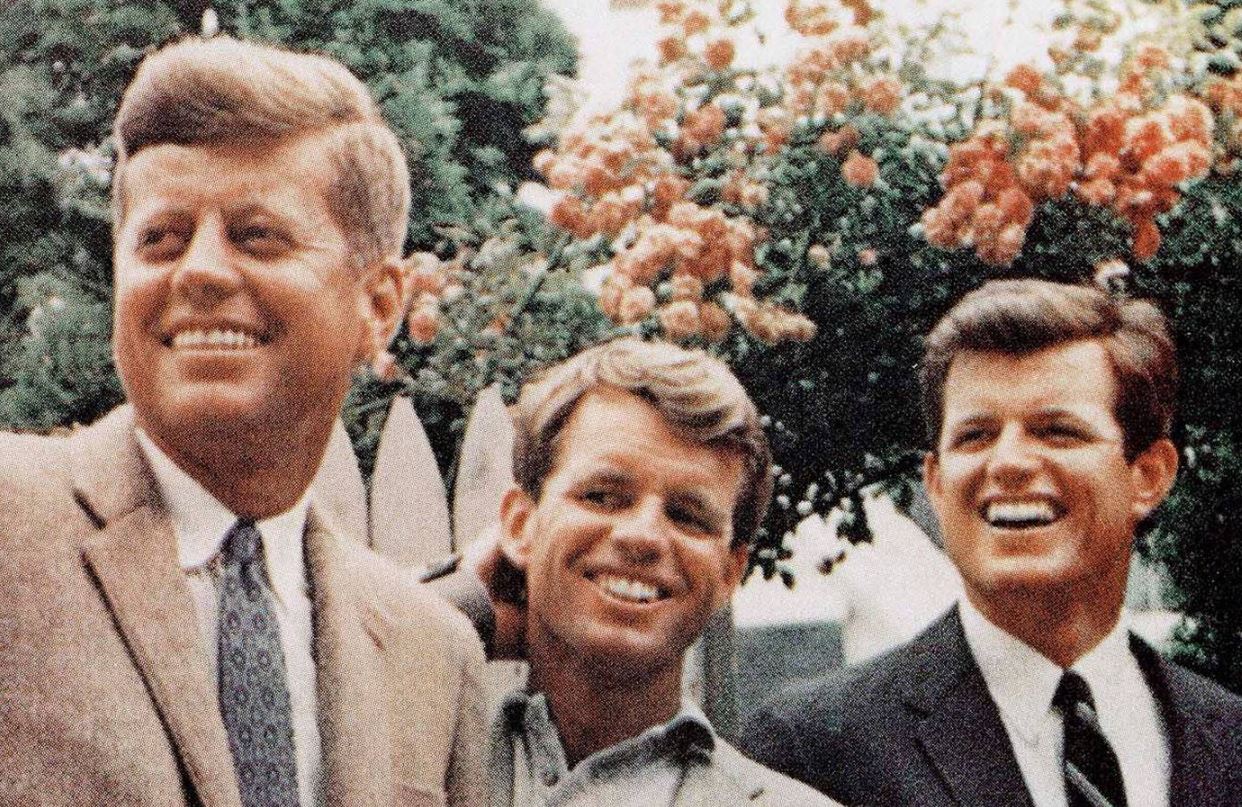 It’s grounded in a letter we found in the batch of new material that Luther Gulick’s granddaughter Lisa gave the archives early this year. (The trove, to remind you, was rich indeed, and produced two quick posts:

There was lots more. But as we sifted through the packed cartons, one letter in particular jumped out and we’ve been trying to piece together the story ever since. It was written to Luther and his (second) wife, Carol, on Oct. 7, 1979, a year before the presidential election that would pit Democratic incumbent Jimmy Carter against Ronald Reagan. The writer was a New Deal pal of Gulick’s — William A.F. Stephenson, a Chicagoan who had joined the Roosevelt Administration in agricultural and housing capacities, helped plan the D-Day invasion, served under General George S. Patton, ran (unsuccessfully) for Congress in Florida, and organized the Florida presidential campaigns for Adlai Stevenson in 1952 and 1956. (Not to be confused with the other William Stephenson, another WWII hero known as “Intrepid”, who may have been Ian Fleming’s model for James Bond.)

You can read about our William Stephenson here, from the guide to his papers at the University of Chicago Library: 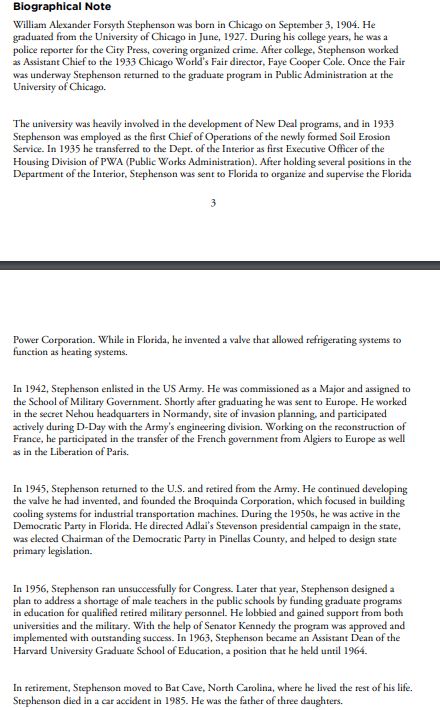 When Stephenson sat down to write his friend Gulick in October 1979, he was clearly no great fan of President Carter’s. (“I have kept loyal and hopeful on Carter because I am terrorized by the alternatives.”) But Stephenson’s disdain for Teddy Kennedy, who was preparing to challenge Carter for the Democratic nomination, seemed boundless, following Teddy’s ignominious exit from Harvard after a cheating scandal and the ever-mysterious car accident that drowned a young Kennedy volunteer, Mary Jo Kopechne, after Teddy’s car went off a bridge on Chappaqiddick Island one midnight in July 1969 and Teddy failed to report it until 10 the next morning.

So Stephenson, who called Teddy “the coward of Chappaquiddick”, could hardly have been neutral when recalling for Gulick 10 years later something that Stephenson said had occurred in 1958 or 1959 in Senator Jack Kennedy’s office. As Stephenson recounted, he was at the Capitol working with the Senator on an education issue when a secretary said Kennedy’s brother was on the phone. To which Jack supposedly replied, “Which one, Yellow Belly?” as Stephenson recalled, adding that indeed Teddy was then put through with a question for his brother. “There is not the vaguest doubt about what I heard,” Stephenson wrote Gulick, underlining the words for emphasis.

You can read the whole letter here: 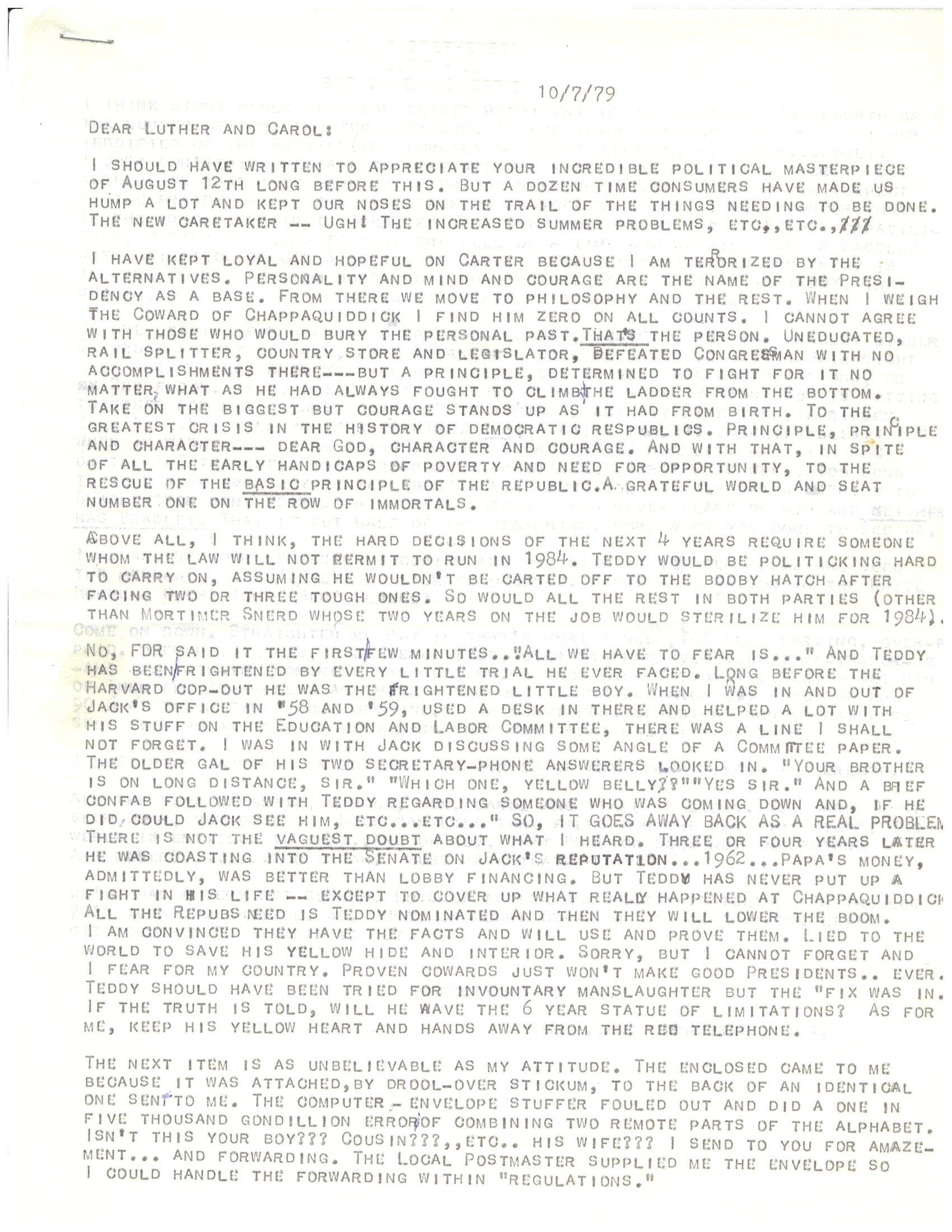 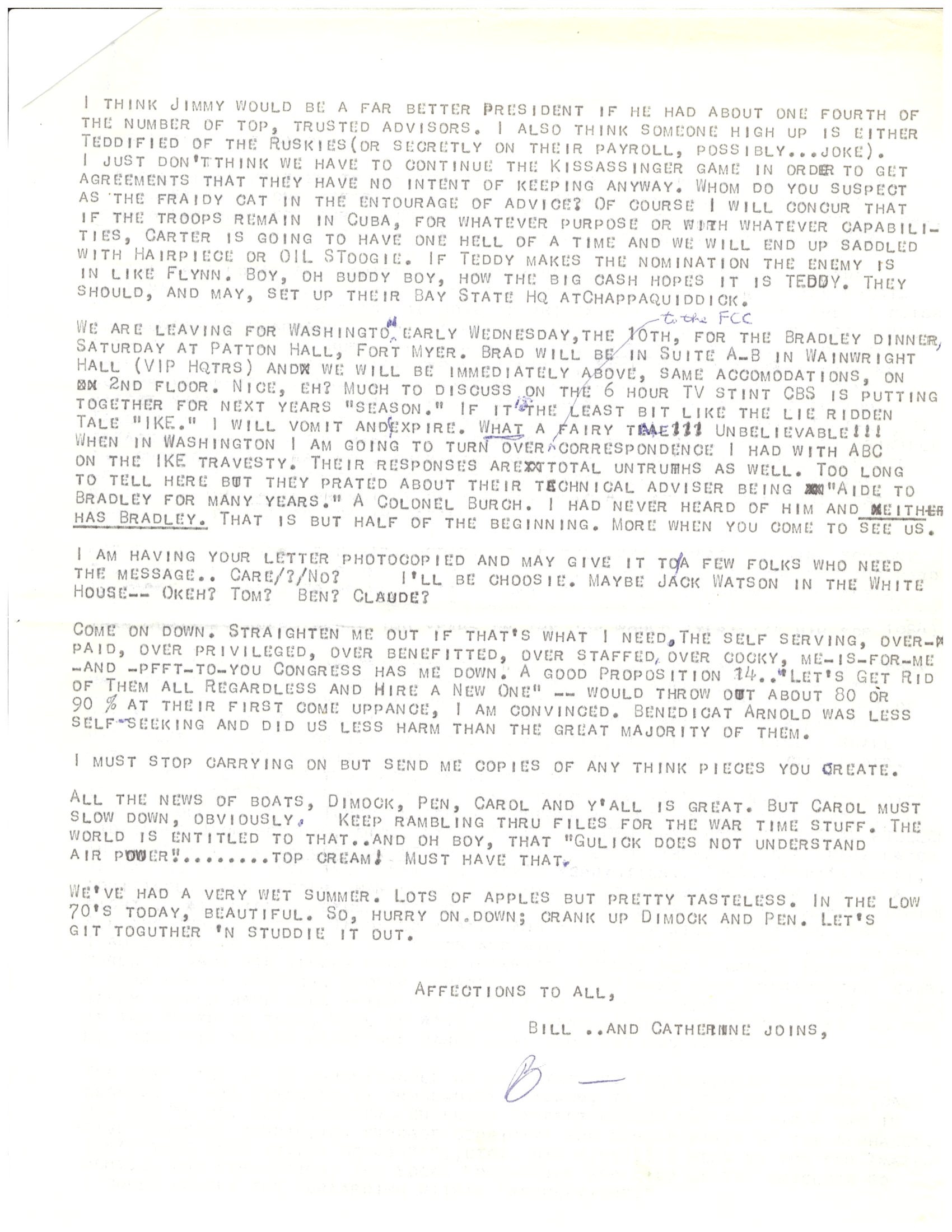 For context, we ran the letter by some experts. John A. Farrell, whose 2018 biography of Richard Nixon was a finalist for a Pulitzer Prize, has a new book on Teddy Kennedy coming out in October. 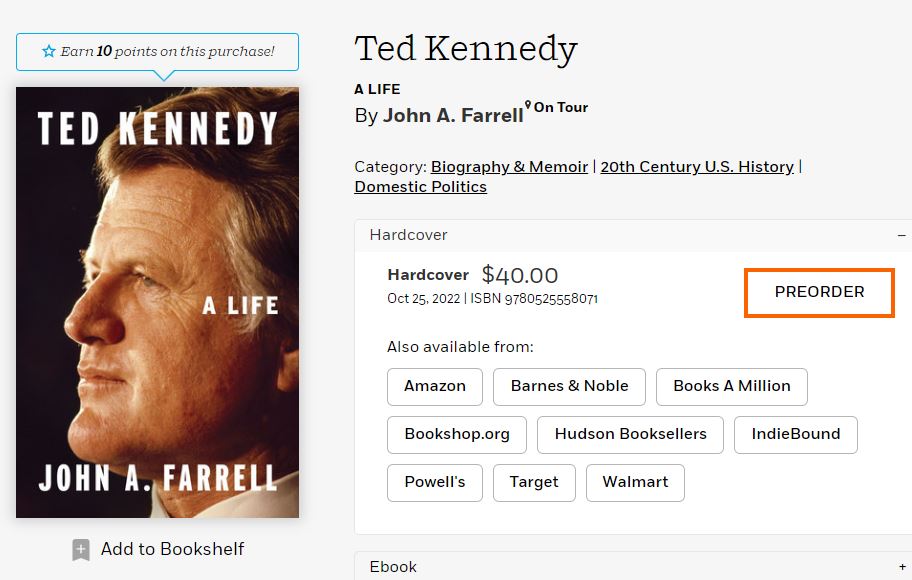 Farrell said Jack Kennedy’s remark was news to him although “he and Bobby could be caustic about [Teddy].”

Fredrik Logevall is another noted Kennedy biographer, now on leave from Harvard and in his native Sweden working on a sequel to his 2020 book: “JFK: Coming of Age in the American Century: 1917-1956.” Logevall said he was also surprised by Stephenson’s letter while wondering if it had “the ring of truth –WS seems consumed by animus.” Logevall said he would keep an eye out. But in the continuing research for his volume 2, so far covering from Jack’s 1958 Senate reelection campaign to the 1960 presidential primary campaign, “the two brothers work well together and are close.” Volume 1, he said, recounted no evidence of cowardice on Ted’s part — “Quite the contrary, when it comes to campaigning on his brother’s behalf.”

David Nasaw, biographer of the father of the Kennedy brothers, Joseph P. Kennedy, and recently retired as the Arthur M. Schlesinger Jr. Professor of History at the Graduate Center of the City University of New York, said he was struck by Stephenson’s vitriol. 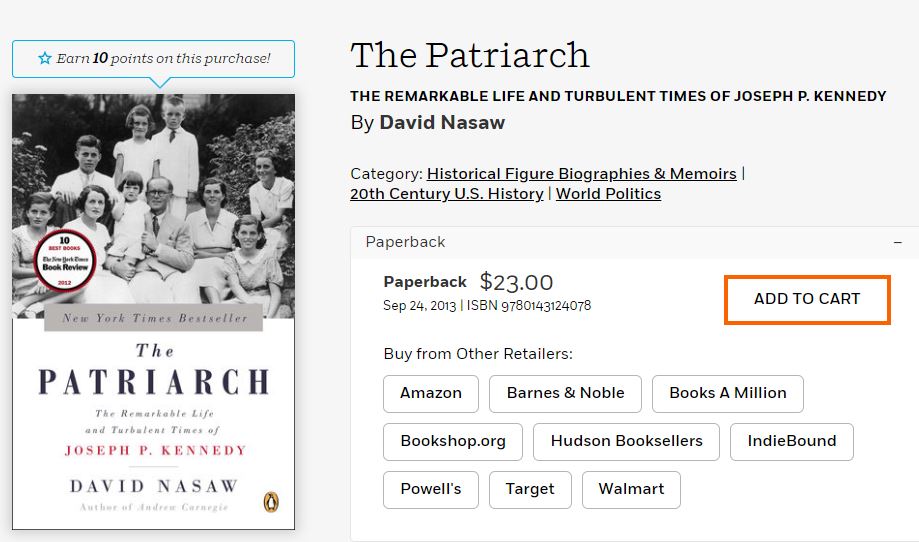 “My God.  What a letter,” Nasaw said. “Such invective, such passion.” Nasaw said there may have been no specific event behind Sen. Kennedy’s “yellow belly” remark, “but perhaps only the sense that unlike his older brothers–and sisters–Ted was not a risk taker in any sense.  He was the youngest, the baby, overweight, never an athlete, and apparently, in Jack’s mind, scared of his own shadow.”