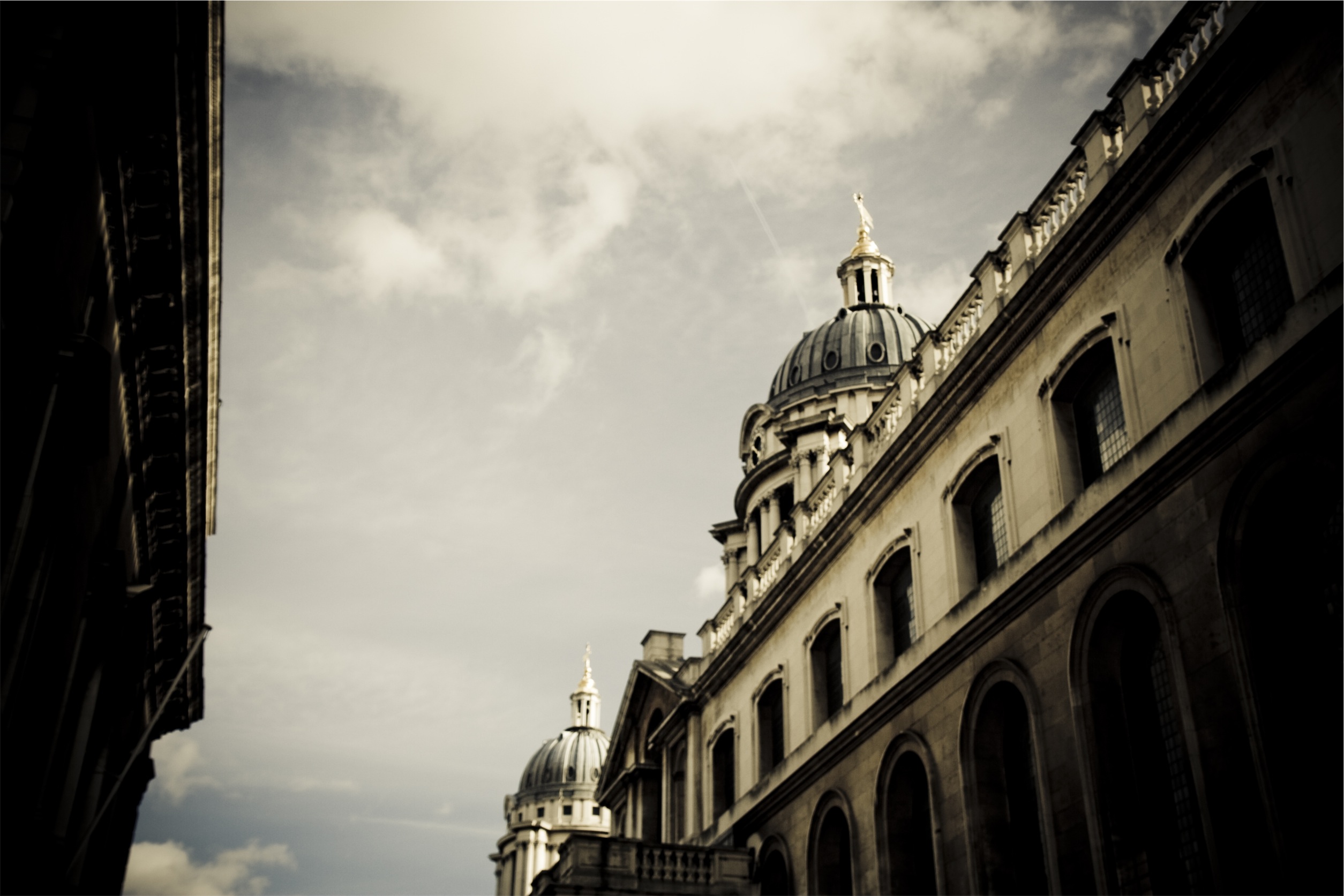 It’s a fair bet that, when people have a problem getting their tax return this year, there will be a number of them who immediately blame President Obama.

People are always trying to blame someone – Because these folks don’t know the rules, and, because they have been getting a steady diet of Sky Is Falling rhetoric from their favorite crackpots, they expect all issues this tax season to be related to the changes made to the tax code because of the Affordable Care Act.

Take, for example, Deana Ard, who was featured in the news recently because she’s mad about having not received her tax refund yet. According to the story on CNN, Ard said she “files her return in mid-January every year and receives her refund within two weeks.” But, again, according to Ard, because she chose to go without health coverage last year and has to pay a fine, the IRS is making her wait. Of course, Ard insists, the IRS “won’t tell her why” she has to wait, but they are still making her wait. Thanks, Obama!

Look, it’s frustrating to have to wait for a refund. Particularly when it’s substantial, and you have some stuff to pay off or concert tickets to buy or hotel reservations to make for a vacation. All of us know the feeling of checking our email inbox or mailbox for our money. That being said, Ard probably doesn’t have anything to complain about…but that’s not stopping her.

And let’s not single Ard out. Sure, she started a Facebook page to complain about this, but she quickly amassed more than 1,000 followers. Now her assumption and ignorance has gained strength in echo-chamber numbers.

Forget for a moment that, over the past couple of years, the IRS has been running behind due to new tax regulations and new tax forms that had nothing to do with the ACA. And let the fact that the IRS has never guaranteed a ten-business-day refund turnaround for federal filers just go on about its business.

Facts simply don’t matter to this crowd. The IRS says – RIGHT ON THEIR WEBSITE – that most e-filers will get their refunds within 21 days. But don’t expect people like this to actually read the rules. They want something to be mad about and someone to blame. They find both more readily when they freak out before they get the facts.

From a public relations perspective, your message needs to take these potential powder kegs into consideration. You might think your message is crystal clear, but there’s no limit to the damage assumption can do.

Ronn Torossian is the CEO of 5WPR and a life long New Yorker who understands that sometimes ignorance and assumption completely drive the public relations campaign.