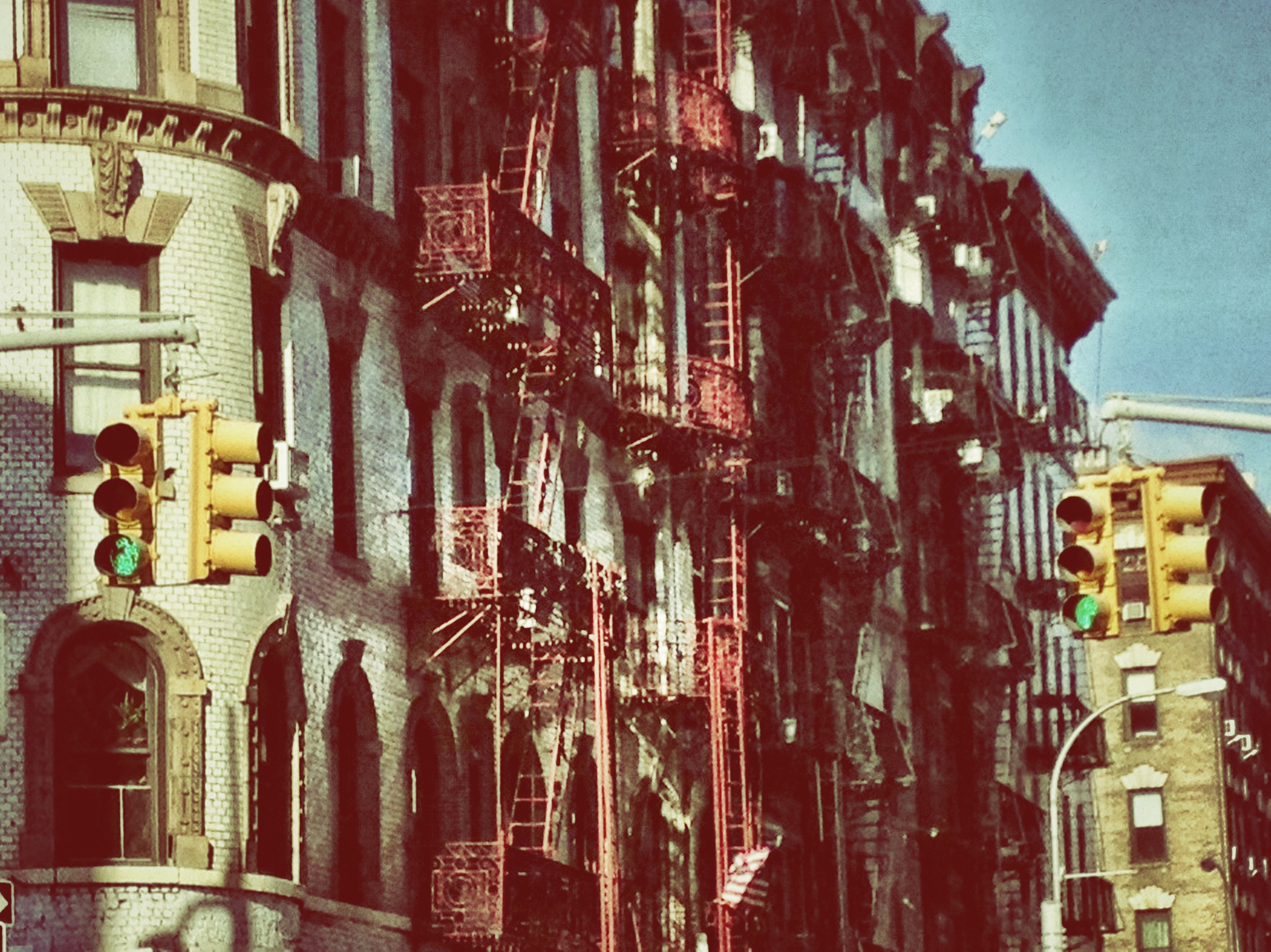 When they hit the marketplace, just about everyone agreed that 777’s were an amazing and necessary step in the evolution of commercial aeronautics. But these flying behemoths faced the same sliding scale encountered by all flying machines. New planes are just better. More efficient, they use less fuel and need less maintenance. Everyone knows that … so how do you keep selling last year’s model when this year’s version is “so much better?”

For more than a decade now, commercial airlines have coveted the Triple Seven. But a recent order by industry powerhouse Delta Air Lines indicates a potential problem for Boeing and the 777. Delta, who until now has loved the Triple Seven, recently ordered a new fleet of jets. Instead of getting 777’s to replace the aging 747s and 767s, Delta reportedly ordered A330s and A350s. Why? Well, because competitor Airbus was able to deliver the new jets cheaper and faster than Boeing. That’s it. When you are buying something as big ticket as a jet, “now” and “cheap” matter … a lot. Of course, they matter when you are buying Christmas toys too. If you can’t get what you want, when you want it, at the price you want … you’ll likely buy something else. That’s an easy situation to figure out.

But just because the business or brand can identify the problem doesn’t mean it will circumvent the monkey-see, monkey-do nature of market trends. There’s no two ways about it; when a Big Boy acts, many competitors scramble to catch up. This often means simply mimicking the behavior without fully studying it. This is true for most industries. To buck a trend, you have to give your market a reason to ignore what the industry leader is doing … or at least a reason to acknowledge it and make a different choice.

Fail to answer that call and you may find yourself flying very unfriendly skies.