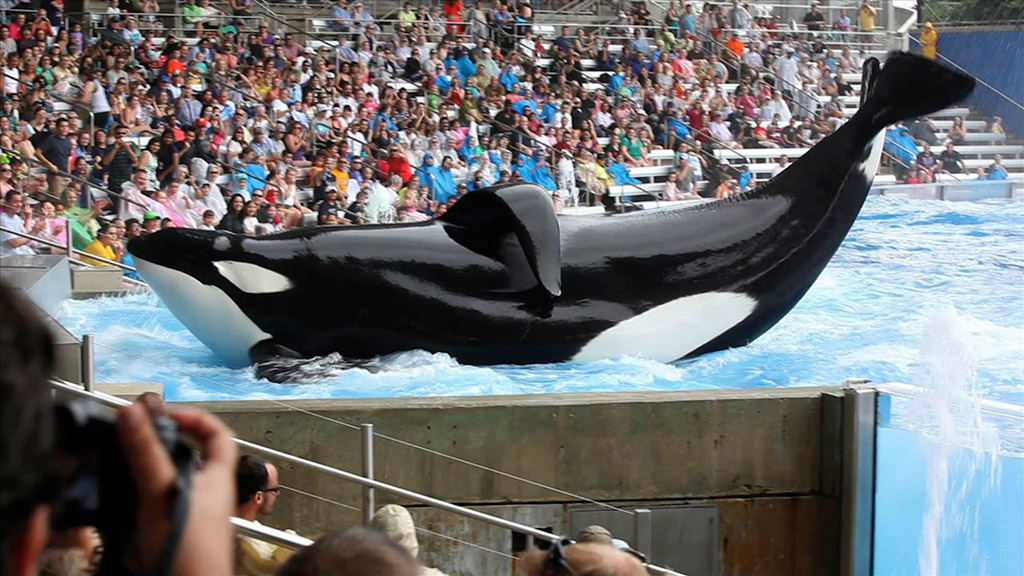 There’s no doubt about it, Blackfish wounded SeaWorld. The combination of skillful propaganda, ignorance, and confirmation bias allowed the producers to present an entirely one-sided conversation as if it were a carefully reasoned and fair assessment of SeaWorld’s history and practice. No matter where you stand on the issue or the tactics used, the movie created a massive PR problem for SeaWorld. Ronn Torossian discusses what the company is doing about it.

For decades SeaWorld parks around the world have entertained, educated, and encouraged audiences. Kids grew up in love with sea creatures they may never otherwise encounter, and parents got to watch their children’s dreams brought to life. Others would say this entertainment and enlightenment came at a dreadful price. That argument was distilled in the “documentary” called Blackfish. Since the movie debuted and got outrageous play on Netflix and other streaming video choices, Jim Atchison, SeaWorld Entertainment CEO, and his team have kept a close eye on difficult key performance indicators. The KPIs measure everything from park cleanliness to customer satisfaction surveys, but the biggest indicator of performance has to be the in-park spending, which has been in a steep decline for more than half a year.

Worse, SeaWorld has been catching grief for just about everything that makes them money. Domestic breeding programs, orca environments, trainer interaction with captive animals … pretty much everything except their branded ice cream pops. Some state legislators have even introduced legislation meant to harpoon SeaWorld’s whale-related activities altogether.

Entirely absent from the conversation to date – anything about positive difference SeaWorld makes, for both the animals they rehab and the people they inspire. Torossian says the company needs to get on top of that stat. They need to get out a positive message that doesn’t look and feel like propaganda. So far, he says, they are coming up short. Early responses to the Blackfish fallout have been received as just a bit too slick. Too many plastic smiles and incentivized spokespeople. There’s not enough meat in the stories to really grab people the way Blackfish did.

It’s a tough road to walk. After all, Blackfish was unabashedly manipulative. If SeaWorld tries to fight fire with fire, they will be called out for using the very same tactics that were used against them. Instead, they need to carefully and calmly explain the good the parks are doing. Instead of addressing the pathos-churning allegations, they need to appeal to logic and ethics, showcasing what would happen if, as some people have openly wished, SeaWorld were to disappear. That tactic will change the conversation and give the parks the opportunity to take the conversation out of the emotional arena and control public debate about the issue. They will never win a screaming match.