Most people when they pass Baruch College on Lexington Avenue and 23rd Street do not realize that the building stands on the site of the original Free Academy, established in 1847. It was the seed out of which grew the municipal college system and later the City University of New York. During the 19th century many distinguished men graduated from the Free Academy, later the College of the City of New York. The list of early alumni is impressive, and Upton Sinclair, the noted American writer, was a member of the class of 1897.

In 2007, we celebrated the 110th anniversary of Upton Sinclair’s graduation by turning back the clock to glimpse the college 110 years ago and the life and times of its famous alum. 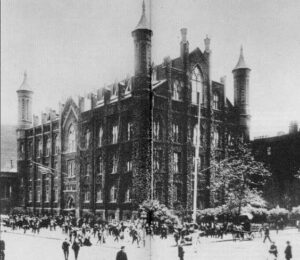 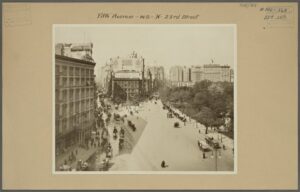 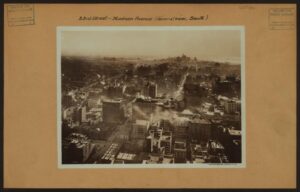 This exhibit was curated by Professor Sandra Roff.