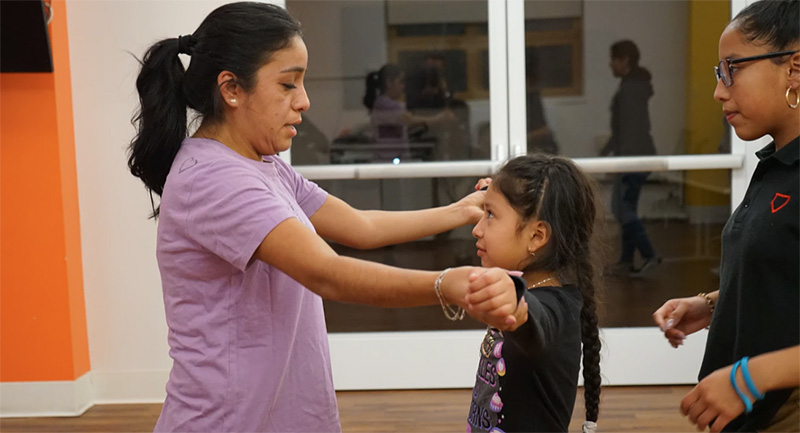 On a Monday night in the basement of East Harlem’s Neighborhood Health Center, a group of Latina women of all ages gathers in a small room with a wooden floor. A woman in a pink t-shirt and black leggings calls out loudly in Spanish: “Ready?” The women head to the middle of the room to begin practicing Mexican folk dance.

Sandra Mozo González has been a Mexican folk dancer for 20 years. She came to the United States in the early 2000s from Mexico City and settled in New York, where she had some extended family. She works at a cosmetics shop by day and by night she teaches dance. In doing so, she is part of a wave of diverse Latino immigrants that is putting down roots in East Harlem and altering the cultural fabric of the storied neighborhood that has long been a predominantly Puerto Rican enclave.

In her native Mexico, González was part of Grupo Artístico Mexicano Macuilxochitl which was directed by Ramon Toxqui, with whom she works to this day. In 2014, she joined the Ballet Folklorico Mexicano de Nueva York. She noticed that after her performances, many women were interested in what she was doing. This encouraged her to form and become the choreographer for a Mexican folk dance group in East Harlem.

“This group is not just dedicated to dance; it is also a group for women to mutually help each other,” says González. 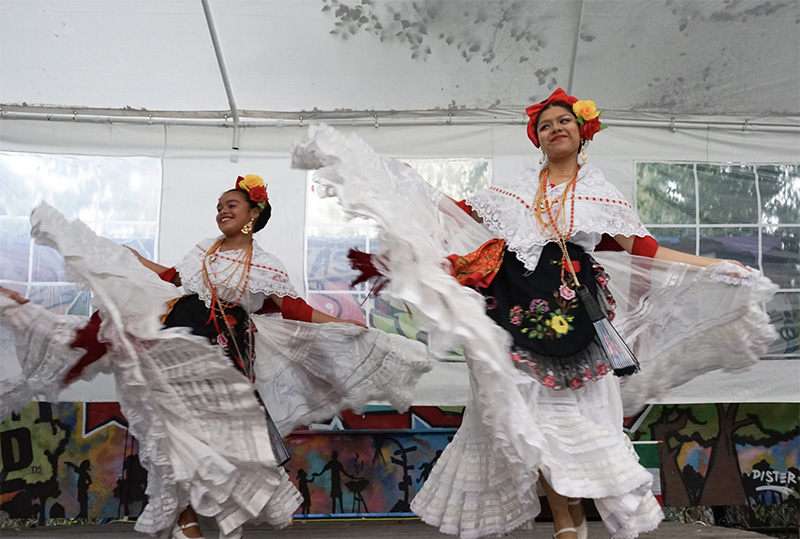 The group is over a year old and aims to promote Mexican culture in the neighborhood. González put her ear to the ground and started recruiting women of all ages to her new group. She calls them Yaocihuatl: “warrior women.” She now has 35 dancers in the group.

“This group is made up of fierce women. Women who have full-time jobs, students, single mothers, and stay at home mothers,” González says.

Many women come straight from their full-time jobs to the dance rehearsals at the East Harlem Health Center in the heart of El Barrio, as a section of East Harlem is often called. The diversity in the ages of the dancers is evident as González teaches the younger dancers accountability.

“It is not your mom’s fault, it’s your fault,” González tells a young dancer who forgot her dancing shoes at home.

The Latino demographics in East Harlem are changing along with national immigration trends and gentrification. The Puerto Rican population in El Barrio is decreasing as Mexican and Central American immigrants make their homes there due to the low cost of living.

According to the New York City Department of Health, East Harlem is one of the poorest neighborhoods of Manhattan, with 50 percent of its residents being Hispanic. Despite the issues East Harlem faces, newer Latino residents like González are dedicated to positively contributing to the neighborhood. 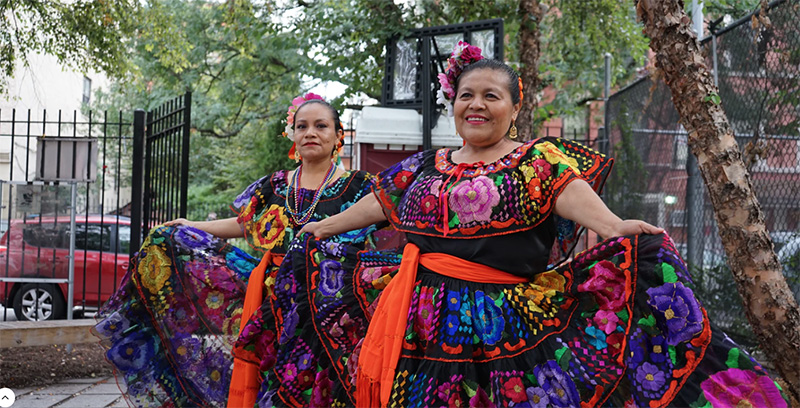 Yaocihuatl is run on donations and investments from the dancers themselves.

“The dresses are not cheap,” González said.

González wants each performance to be as authentic as possible, so she imports colorful dresses from Mexico that cost up to $500 each. Yaocihuatl practices dances from the Mexican states of Veracruz, Campeche, and Chiapas. 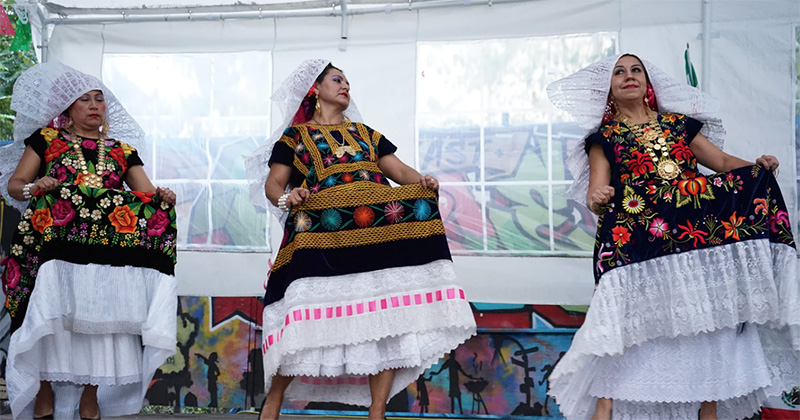 The dancing provides cultural education, but it also creates a community among the dancers and is a way to keep the youth from the streets.

“The group is open to everyone,” says González. “My goal is to promote Mexican culture, but why not also promote other cultures as well?”