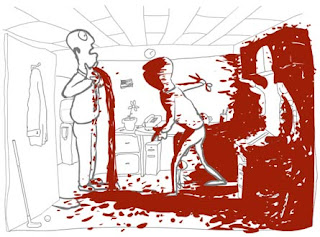 3 thoughts on “IS CHUCKY REAL?”