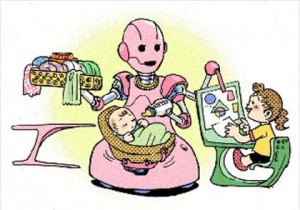 In “A Peoples History of the United states”, by Howard Zinn, various important movement liberators are mentioned. The time of the 1960s and 1970s were robust and lacking individuality for women, Latinos, gays, and many more. Many leaders of these movements, such as Patricia Robinson who rooted for black females, and Betty Friedan. Patricia Robinson directed a pamphlet called “Poor Black Women”, in which she denounced the issue of women needing basic social change and justice. The 70’s were a harsh time for both blacks and women, and she acknowledged this, reasoning that women should become independent and self-righteous,

“She withdrew the children from male dominance and to educate and support them herself. In this very process, male authority and exploitation are seriously weakened.”

Showing her Argument for the very standing that an independent woman can raise kids and be a protecting guardian, Howard Zinn is able to portray the correct image of that time, the prejudice and reliance that was forced upon woman by society, and cast that males had a superior role in the household. In the case of Betty Friedan, with her book “The Feminine Mystique” she compiled a lecture on the struggles and apparitions of women.

She tended to conceive in that women were lacking a sort of plaint role in life; “Sometimes a woman would say I feel empty, somehow… incomplete.” Her introduction into the perils and loneliness of a woman paints a better picture than a painter ever could. By introducing her agenda, Howard Zinn provides a sense of feeling for how ladies and women at that time felt

. “…a man’s wife is the show window where he exhibits the measure of his achievement… The biggest deals are put across over luncheon tables;… we meet at dinner the people who can push our fortunes… The woman who cultivates a circle of worthwhile people, who belongs to clubs, who makes herself interesting and agreeable… is a help to her husband.”

By incorporating this, Zinn is able to make a point of how woman had progressed to that they need not to prove themselves as an individual, but were thought alongside their life partner, and represented each other. The woman who had been able to reflect herself through the people she hung out with and the things she did truly spoke for herself, more than any other stereotype ever could. Moreover, the attitude that woman were idealistic to their family and figurehead disillusioned the process of sexual prejudice to its core. Woman were no longer restrained to being trophies to husbands, but instead actual helpers, almost guides. Using her as an example, he depicts just how exasperated and ventured the woman soul was in the 60s and 70s, and how motivated they were to chase their Manifest Destiny of equal rights. 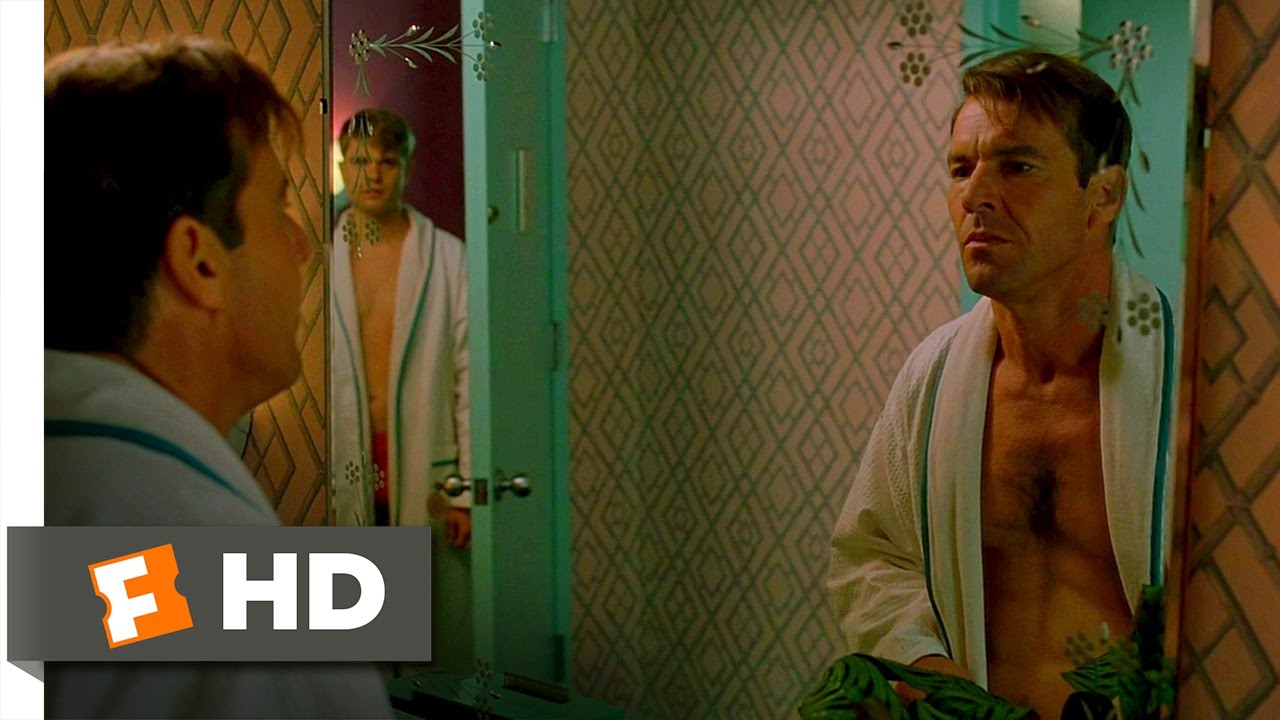 After knowing the society’s conservative thoughts, two souls experienced a side of them that haunted their conscious day after day. While everyone is programmed to believe a normal life is consisted of the husband making the bread for the family and the wives taking care of the kids at home, Frank Whitaker and Cathy Whitaker both diverged away from the robots. They had distinctive feelings and thoughts that made them unique as individuals.

Frank Whitaker ends up sharing saliva with another man in his office when all of a sudden his wife, Cathy, walks in on them. He later becomes terrified that this “medical problem” will ruin his life with his wife and kids. In the 1950’s this wasn’t even considered normal to many people. The thought of being engaged intimately with the same sex was outrageous and absurd. However, Frank was one of few who had broken ties from the “idealistic” life and began to continue his future onwards by being himself. Very few took the opportunity of becoming happy. For example Raymond Deagan was a black man who fell in love with a white women, Cathy. After he found out the consequences of having a white girlfriend when his daughter was attacked by three white boys, he decided to severe ties with Cathy. The 1950’s all had this mentality that people were diseased if they were not straight. They also looked down upon women or men if they feel in love with another race. This was a time where secrets and thoughts were bundled up locked in chains where only few were able to break through and reveal their true selves.

Fredrick Douglass was a son of a slave who addressed the nation on Fourth of July, 1852, stating that this day is nothing but mockery brought upon the slaves.

“What to the American slave is your Fourth of July? I answer a day that reveals to him more than all other days of the year, the gross injustice and cruelty to which he is the constant victim. ‘to him your celebration is a sham; your boasted liberty an unholy license; your national greatness, swelling vanity; your sounds of rejoicing are empty and heartless; …your shouts of liberty and equality…”

Fredrick Douglass portrayed the injustice Americans have shown during a national holiday where Americans celebrate their freedom gained from the English. He speaks, stating that this national holiday is nothing but ridicule to the black population. America became what it had detested. It is said to be the most free and covetous nation, yet what they project and celebrate on the fourth of July compared to what they actually do too blacks, makes them the worst nation in the world. This is some sort of hypocrisy to the blacks! America is celebrating the freedom that they gained and the societies they have established through political positions. Slaves however, are in this type of society where the patriotic citizens announce themselves as a democratic nation to the world and is throwing a façade. What sort of democratic nation forces colored men to work under poor conditions? What type of democratic nation bans colored men to have a say in political matters?  Are they not human like the whites? Fredrick Douglass clearly states his position that Americans celebrate victory from the English, while slaves who live in America are still struggling to see the light from Americans.