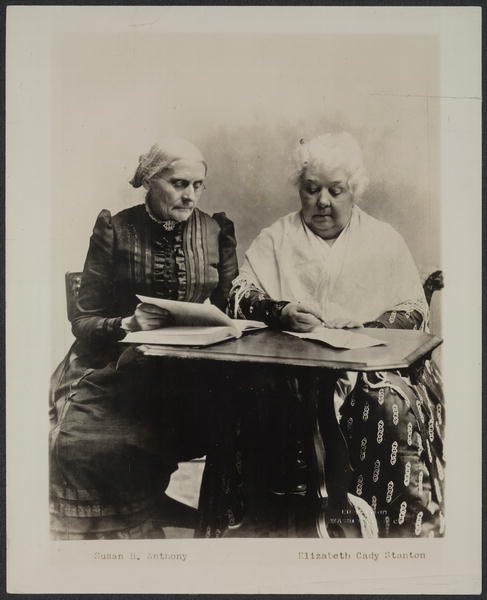 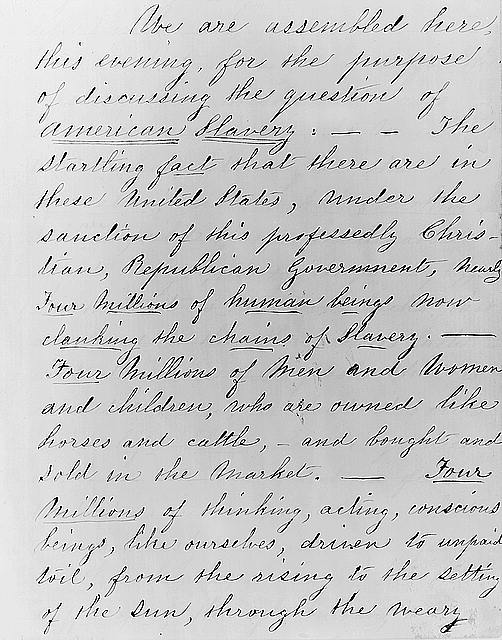 3 thoughts on “Making it right for everyone!”